MENOMONEE FALLS -- Family members, friends, and fans honored the life and legacy of the late Bart Starr. As loved ones prepared for his funeral Sunday, June 9 in Alabama, his memory and charity were honored in southeast Wisconsin. 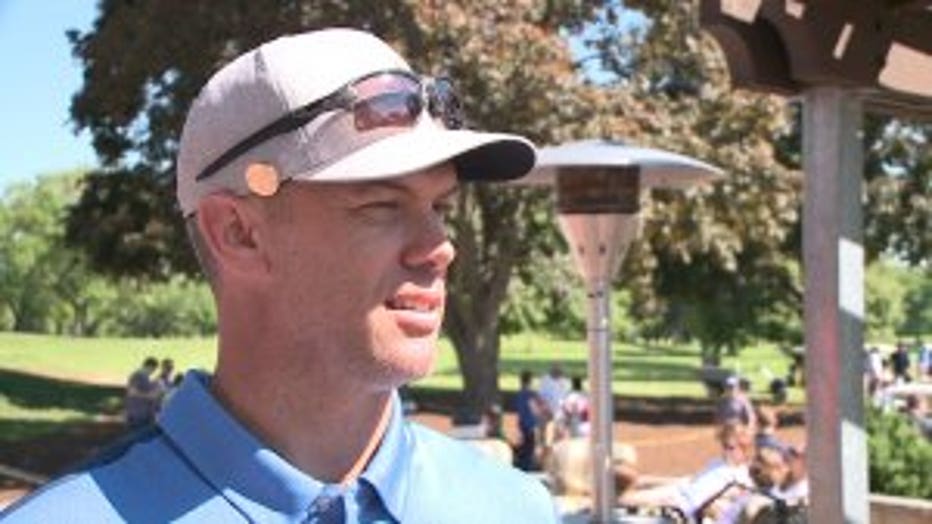 Players and alumni from the Green Bay Packers came together for a good man and a good cause on Saturday, June 8 in Menomonee Falls.

Crosby, Buchanon and Mr. Baseball, Bob Uecker, were just a few of the celebrity athletes in attendance at the North Hills Country Club for the 49th annual Vince Lombardi Cancer Foundation Golf Classic. 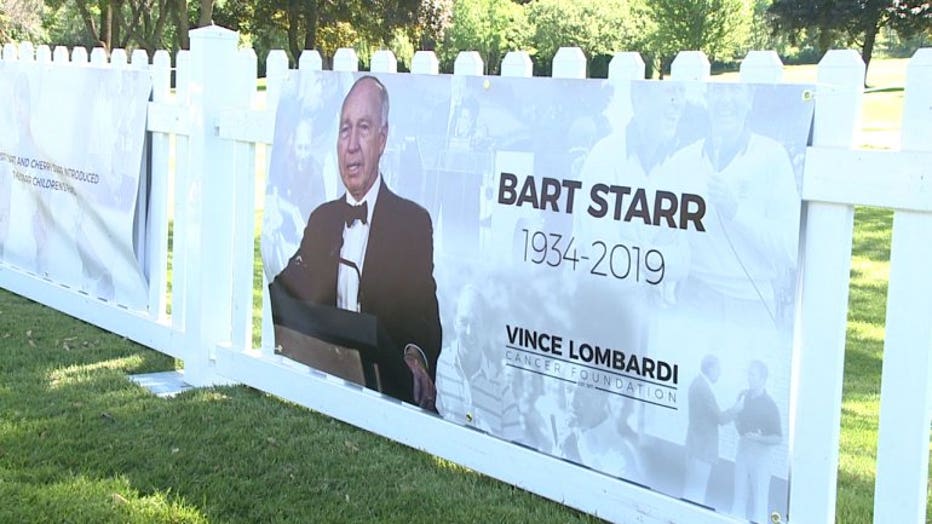 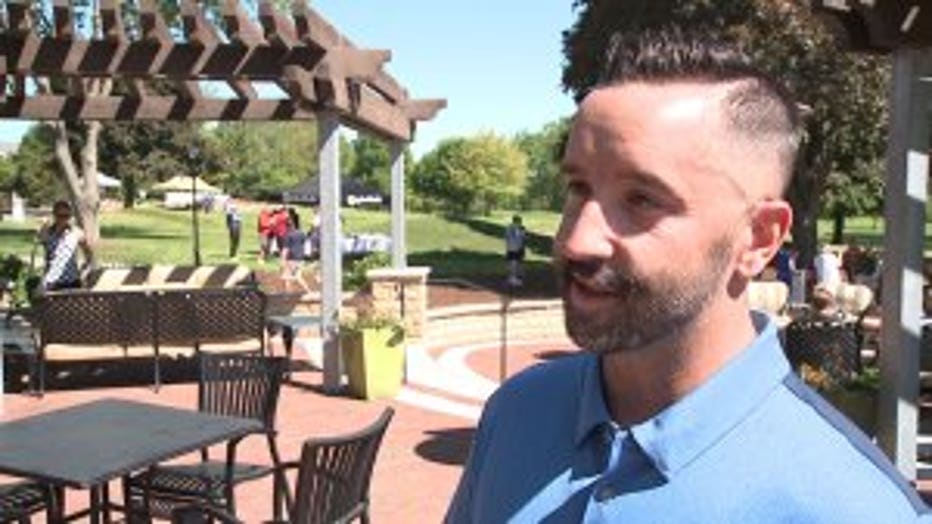 "Bart and Cherry have been the executive directors for this foundation for 45 years," said Ben Haas, Vince Lombardi Golf Classic co-chair.

On Saturday, they carried on the charitable work while paying homage to the extraordinary quarterback who passed away at 85 on May 26.

"We try to do our part to make sure we can carry on a great legacy," said Crosby.

"We honored him last night as well -- just had people speak about their Bart experiences and what he meant to them and this organization," said Haas. 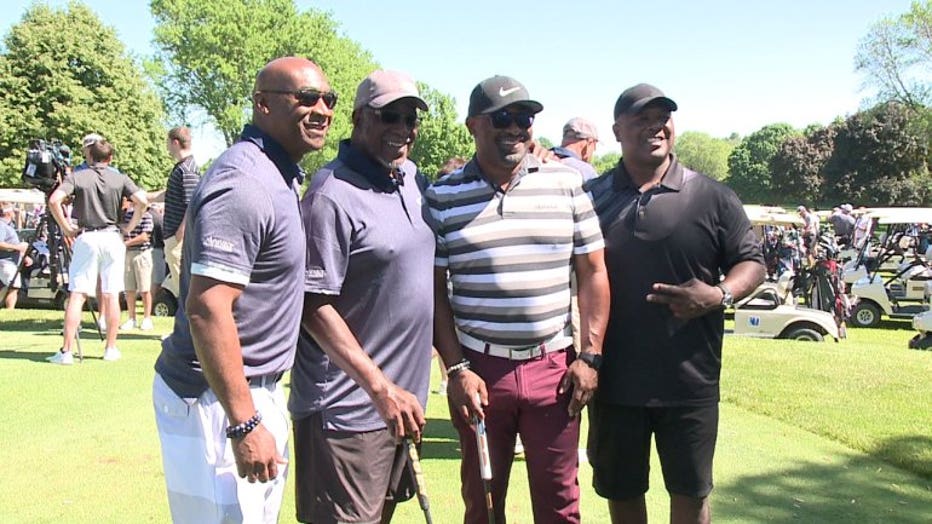 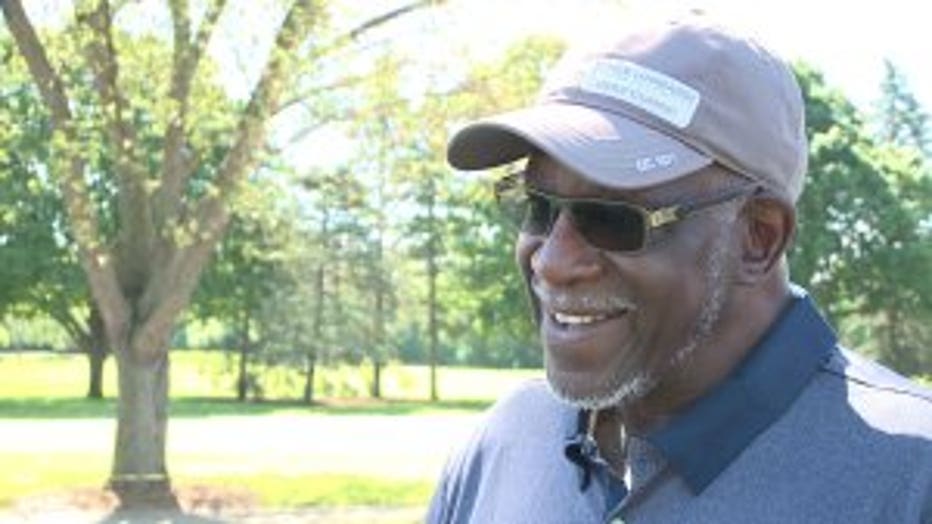 They shared time on the green, while sharing stories of a legend.

"He was a world-class man, and I had the opportunity to have him coach me for five years," said Buchanon. "I got to know him pretty well. There's a good half-hour of crying, weeping, and remembering. You can be sad in one instance, but you're glad there is no more pain, and he's just gone off to another place."

Many at the event were thankful for the time they had with Starr, and grateful for the impact he left on the field and off.

"His presence is always felt, but we miss him," said Crosby.

Ahead of Starr's Alabama funeral on Sunday, June 9, it was asked that in lieu of flowers, donations be made to a charity of your choosing -- or to the Bart and Cherry Starr Foundation. To learn more, CLICK HERE. 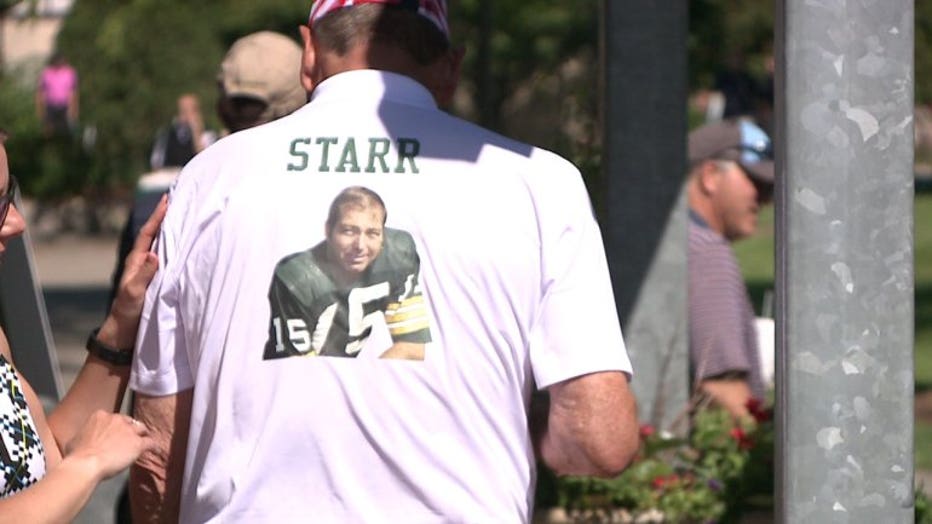