MILWAUKEE -- Fans flocked to the Deer District outside Fiserv Forum for the Milwaukee Bucks vs. Toronto Raptors in Game 2 of the Eastern Conference Finals. With the game falling on Friday, May 17, several bars brought in more staff and food in anticipation for record crowds.

"We anticipate about 3,000 to come through this evening," said Katharine Foley, Punch Bowl Social. 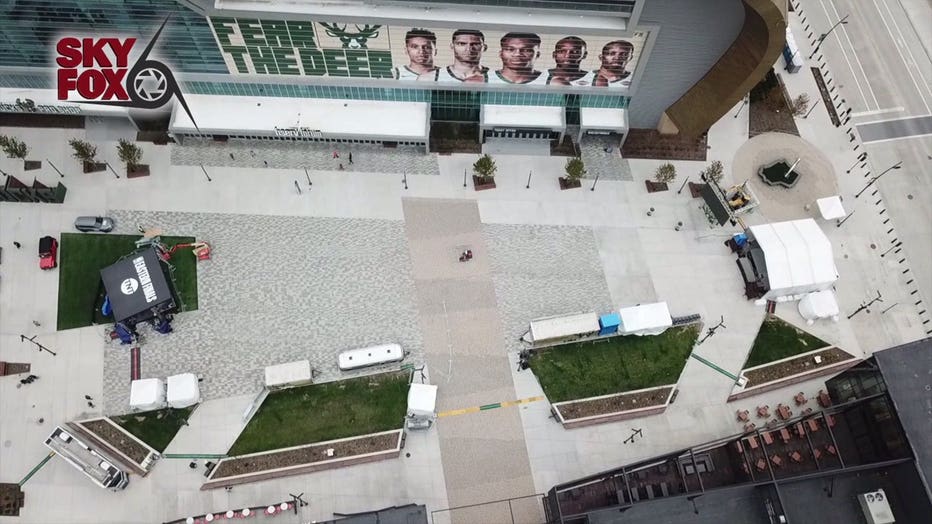 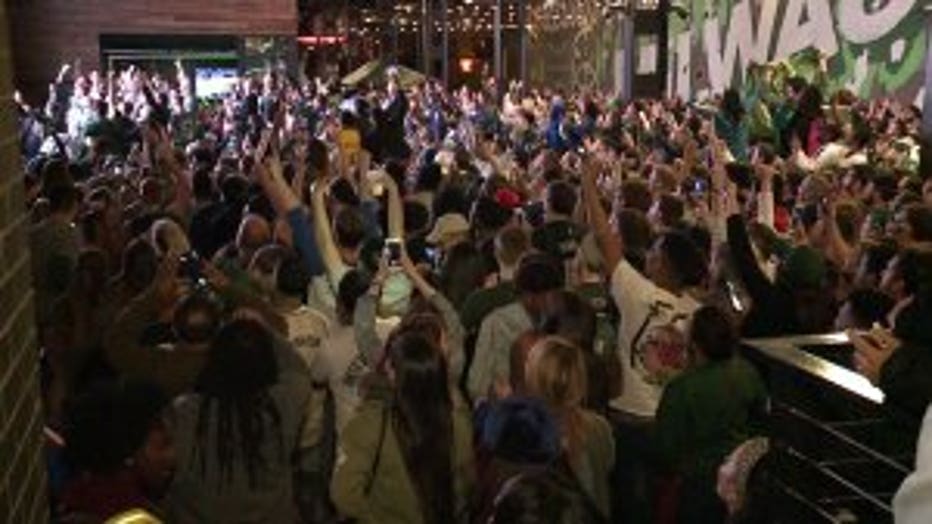 Bucks officials say after thousands of people packed into the plaza for Game 1 Wednesday, May 15, they now know better where and when the crowds will react for Game 2. They're upping their staff about 20 percent, with an additional 110 people working outside.

"We're really calling in as many people as possible making sure we're ready to get people in and out quickly so that they don't miss a minute of the game," said Justin Green, Vice President of Hospitality.

With larger crowds are expected, the MECCA Sports Bar and Grill brought in extra staff, extra coolers, and food. 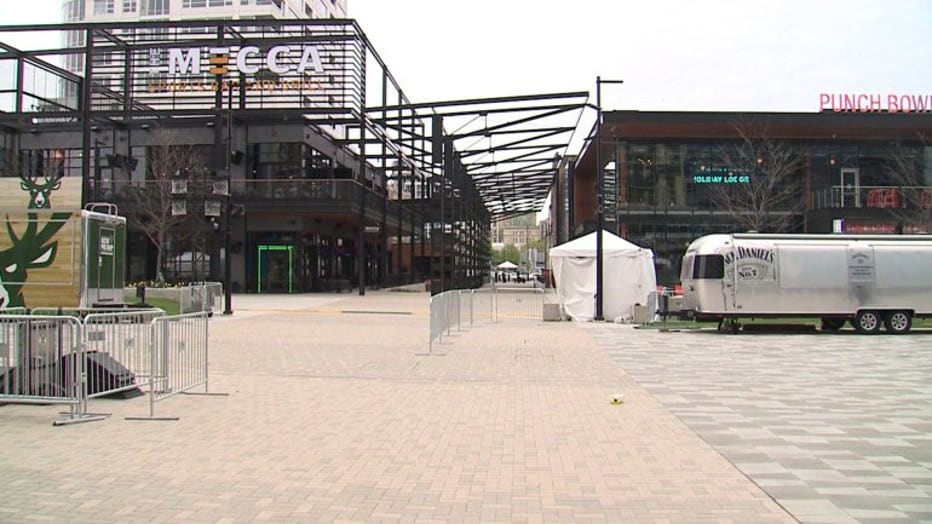 "We're making sure we're fully stocked, everything is full to the gills at this point," said Green. 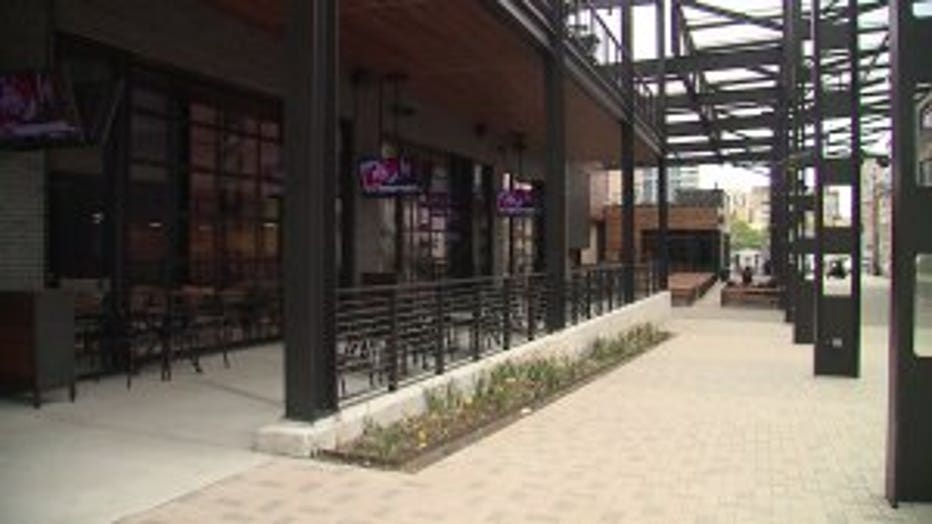 The Bucks have also added more points of sale for drinks, including extra "hawkers" who will be roaming around to help alleviate lines in the beer garden.

"We've doubled our food prep in capacity and it'll be all hands on deck. We have full staff for this evening," said Foley.

While it's a chaotic place to be, everyone hopes the fan energy will transfer to the court.

Most places in the Deer District are first come, first serve so if you plan on getting downtown, get there early. 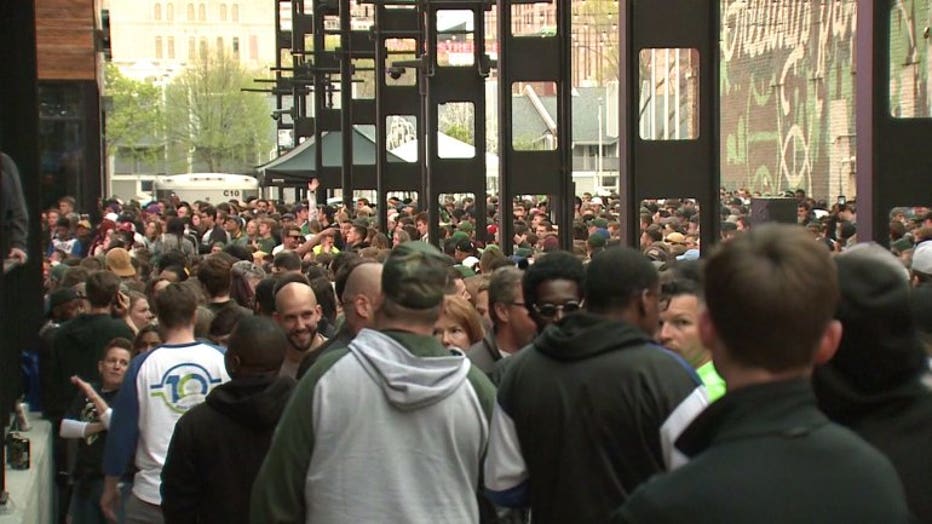