GREEN BAY -- The Green Bay Packers got back on the right track Sunday, Dec. 9 with a much-needed win against the Atlanta Falcons at Lambeau Field. After firing Mike McCarthy as the head coach, getting the "W" was critical. FOX6's Kaitlin Sharkey went Inside the Huddle with rookie wide receiver Marquez Valdes-Scantling, and asked him about finally getting that victory.

Marquez Valdes-Scantling: "Just relief. Just all the hard work that we've been putting in for the last week or so was coming into fruition and having a good one." 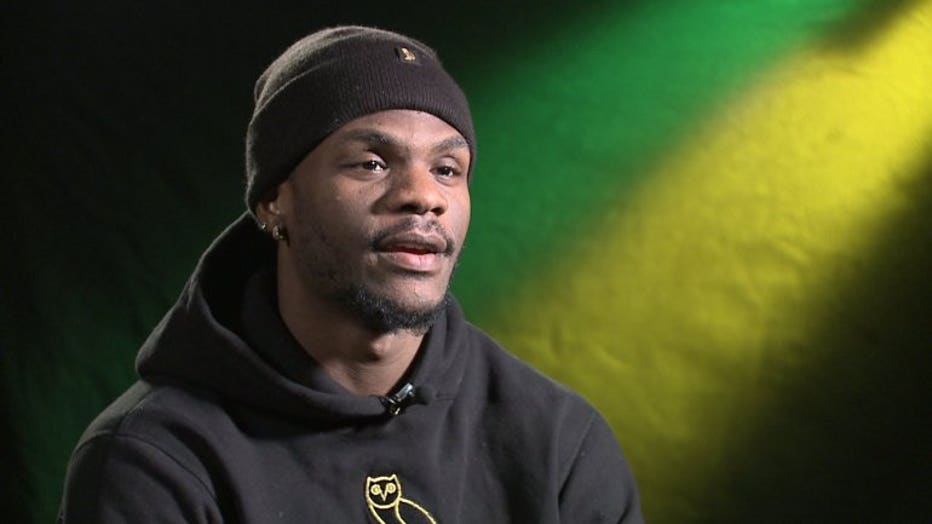 FOX6's Kaitlin Sharkey: "How do you think the offense looked different or felt differently from a rhythm standpoint and a production standpoint?" 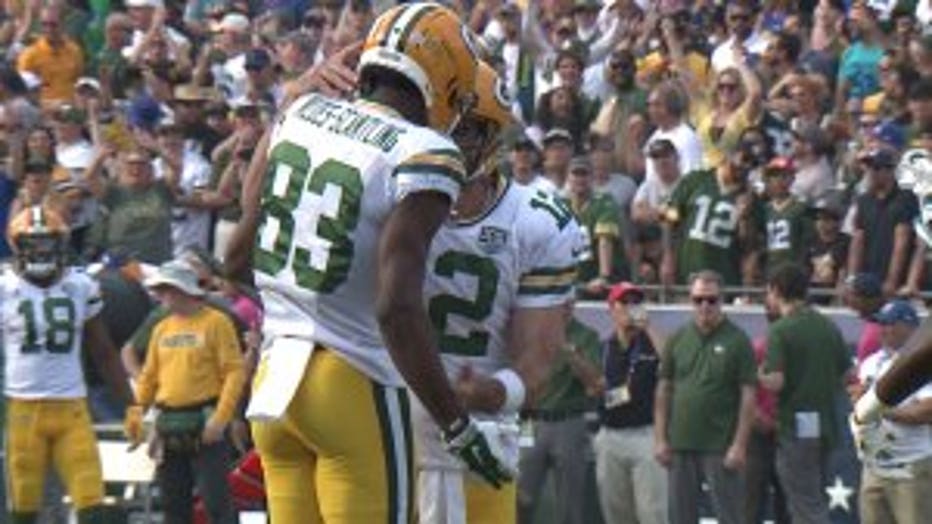 Marquez Valdes-Scantling: "You know, we didn't do anything completely different. I think we just simplified everything and what we were doing. We were trying to do so much at the beginning of the year, and we were able to just simplify it down and play fast."

FOX6's Kaitlin Sharkey: "When you have a game like this, when you actually come away with what you wanted to accomplish, how much confidence does it give you now to go attack the rest of the season, knowing that it is possible? Because when things aren't going well, it's easy to think 'can we do this? Can we actually do this?' But how good was it to feel like 'we can accomplish what we want to do?'"

Marquez Valdes-Scantling: "I don't feel like our confidence has ever changed. We know we can play with anyone. We've been in close games with the best of them in this league, so think just being able to go and play a complete game is the biggest thing for us." 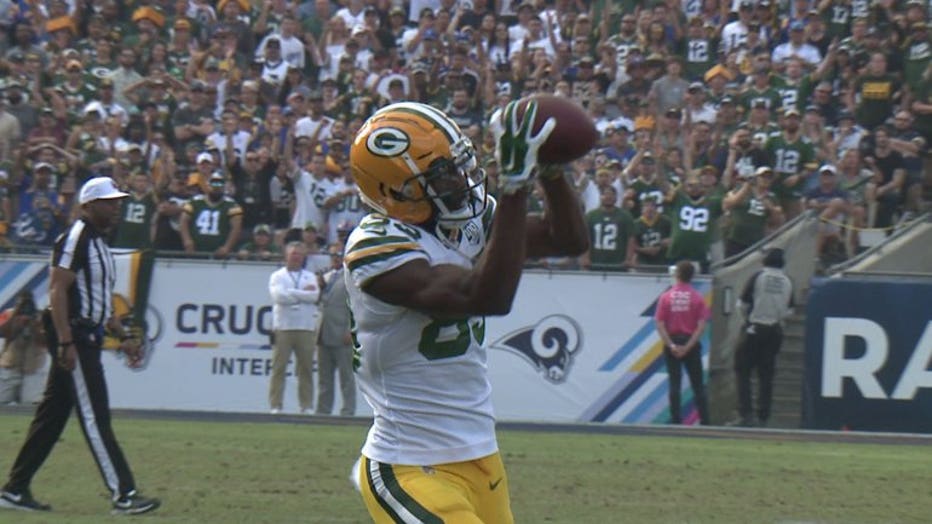 FOX6's Kaitlin Sharkey: "It's been a wild rookie year for you, just like, with the changes going on in the organization and kind of an up and down season. It's not over yet, but how would you evaluate your year here?"

Marquez Valdes-Scantling: "It's the NFL. Simple as that. You just never know what to expect. I mean, it's a business, and it's a production-based business, so things change when you aren't producing and that's the nature of it. You see guys come in and out every single day, and they are always trying to replace you, so you take that, and even with the head coach being changed, it's the exact same thing, so you never can get too attached to anything and just go to work every single day."

FOX6's Kaitlin Sharkey: "Personally, how do you feel like your season is going?" 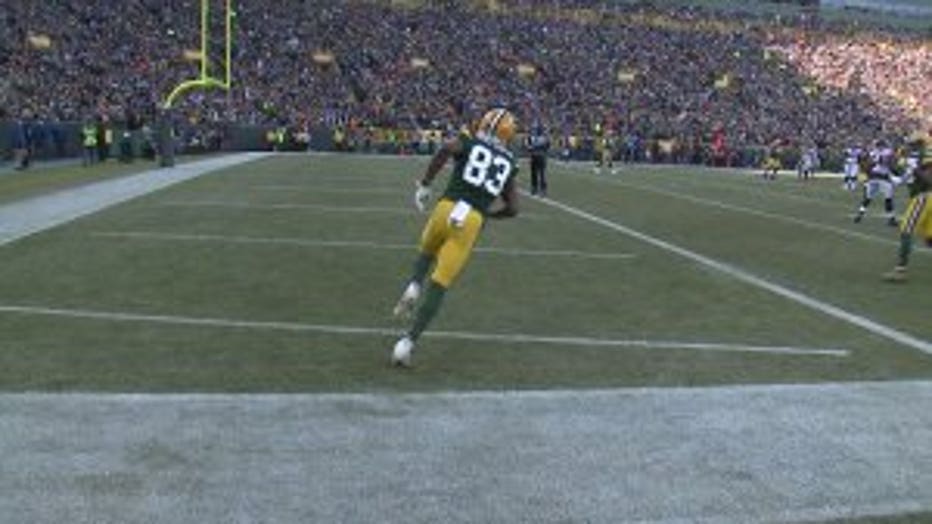 Marquez Valdes-Scantling: "I mean, I think there is room for improvement, but I'm definitely just enjoying it. I'm living out my dream every single day. I can't complain about one thing. It's just been a wild ride and I just want to keep growing, keep getting better."

FOX6's Kaitlin Sharkey: "There's obviously a lot of different scenarios, but knowing that you guys are still, technically in a playoff hunt as you get ready to go to Chicago, what does that kind of conversation like in the locker room? Like, it's not over for you guys."

Marquez Valdes-Scantling: "We really don't have those conversations. It's always just one-week seasons. Because no matter what goes on, you have to play the next game and that's just kind of how we approach it."

FOX6's Kaitlin Sharkey: "When you look back on this year, what do you want to take away personally for you?"

Marquez Valdes-Scantling: "That I got thrown into a situation where I had to play very early as a rookie, and I had to produce as a rookie very early. I just want to keep growing from it and that I'm blessed to be here." 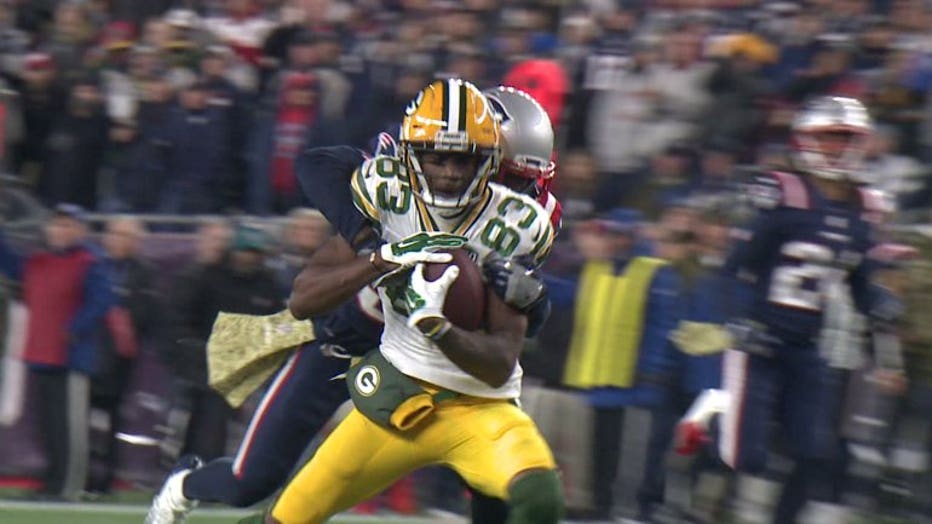