MILWAUKEE -- One of the best parts of watching a baseball game at Miller Park is the food and beverage options, however, complaints from fans about the accessibility to the ballpark's new concessions areas were sharp.

Those who visited during the Milwaukee Brewers' exhibition games on Friday and Saturday, March 31st and April 1st were frustrated, and in some cases, angry about the slow service -- but by Opening Day, a lot of those kinks had been worked out.

Reports of long lines and chaotic service during the exhibition games had some fans worried on Opening Day. 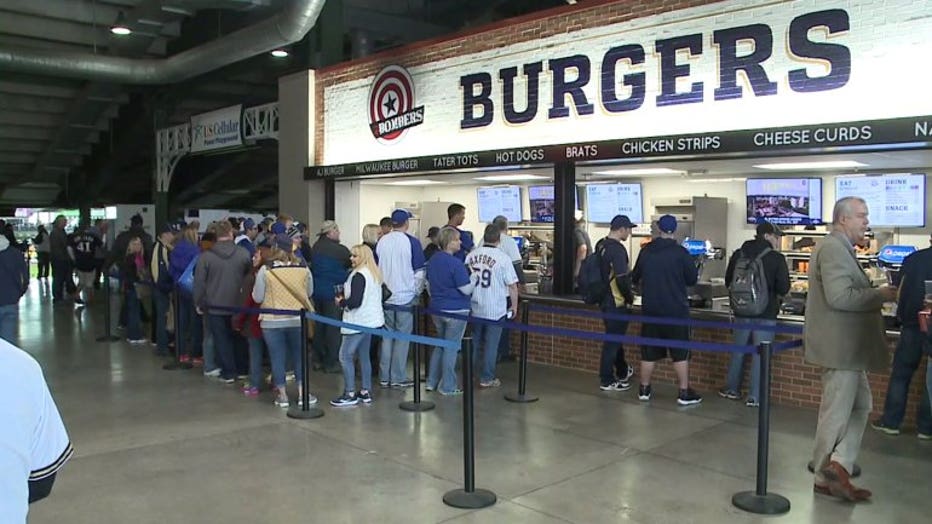 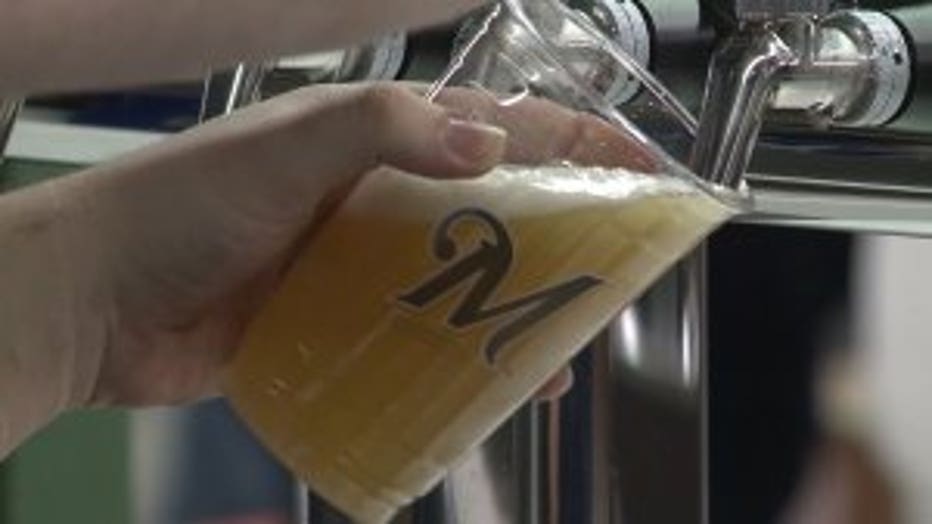 "Somebody told me that you'd be standing in line for like an hour, hour-and-a-half, and that they were understaffed and 'good luck' is what they told me today," Doug Dommer said.

"I had no problems. No lines. Everyone was very friendly, polite, very happy and excited to be here," Jen Smith said. 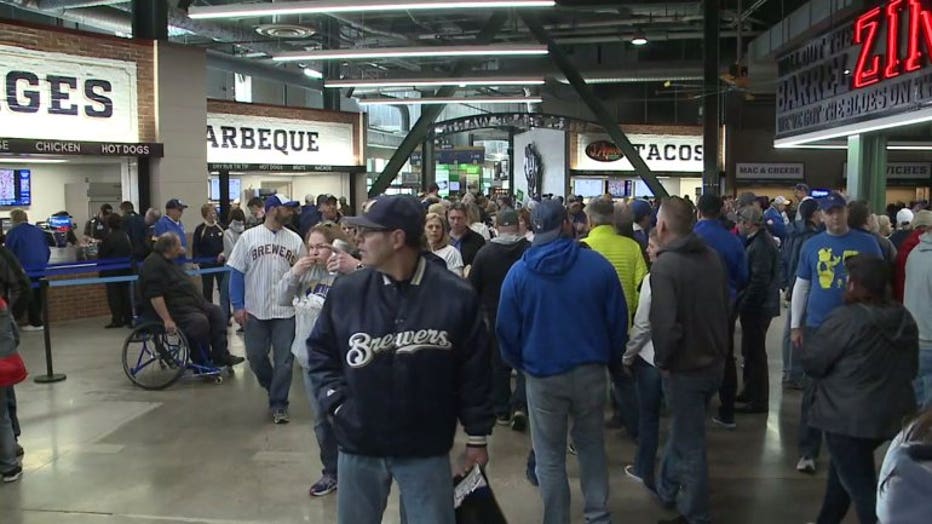 Something new to the ballpark this season besides the new concession stand area is a new mobile app that helps fans figure out where their favorite food and drink vendors are located inside the stadium, but just because you can locate it on on the app doesn't mean you won't have to wait for it.

"Friday and Saturday, it was more of a stress test of us all. We gave away $10 vouchers and we wanted to get people in and we wanted to stress the stands as much as possible," Ken Gaber, GM of Delaware North said. 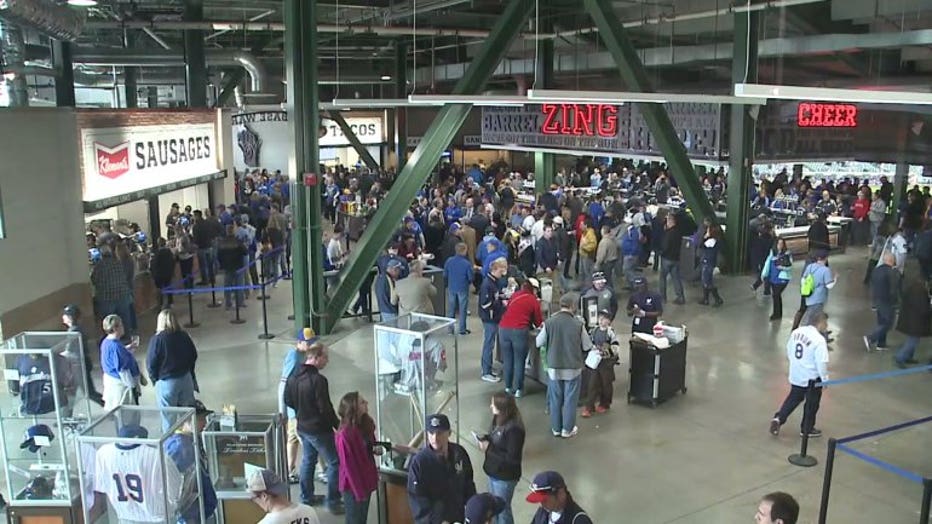 Roughly 45,000 were expected on Opening Day, but lines were minimal.

Concessions managers attributed their success to lessons learned during the exhibition weekend. 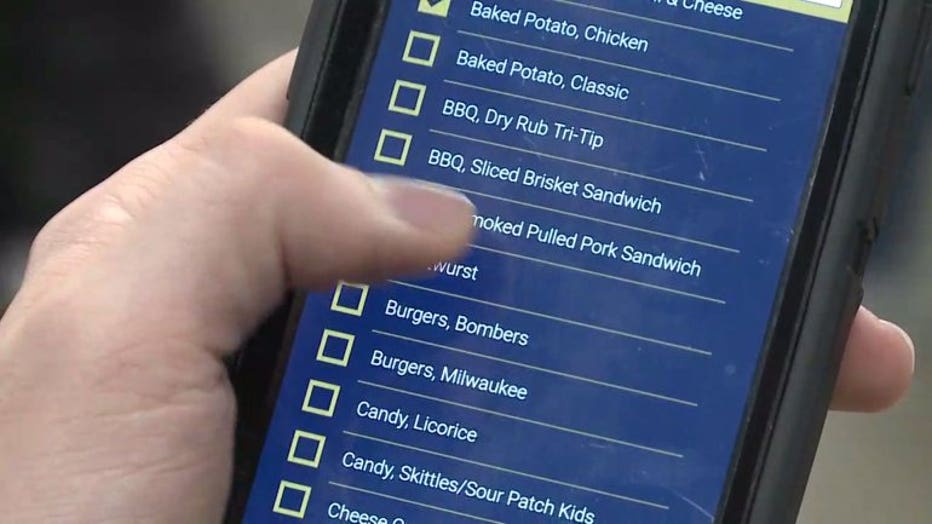 A lot of the vendors FOX6 News spoke with on Opening Day said it was "crazy" on their end during the exhibition games, but they said Monday was a new day, and things were running more smoothly.