MILWAUKEE -- Milwaukee Admirals Owner/CEO Harris Turer, along with officials with the Wisconsin Center District (WCD), announced Wednesday, March 16th that the team will move to the University of Wisconsin-Milwaukee Panther Arena beginning in the 2016-17 season.

The team has signed a 10-year lease with the WCD, which was approved by a vote of their Board of Directors Wednesday morning.

"What an exciting day it is for our organization, our staff and most importantly our fans," said Turer. 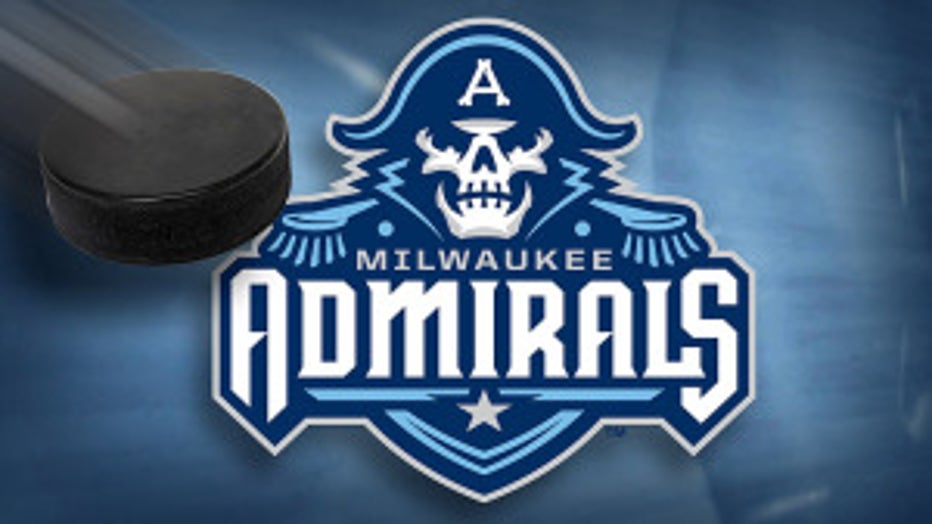 "It's going to be loud in here. It's going to be fun in here. We are going to make this place rock. We do it now in the Bradley Center and I can only imagine with a little bit less of a capacity how that is going to be so much more fun," Jon Greenberg, Milwaukee Admirals president said.

The lease culminates extended negotiations between the Admirals and the building to secure the long-term stability of the franchise. The Admirals currently play 38 home games each season, plus playoff contests, beginning in October and running potentially into June. As part of the lease the Admirals will also invest significant capital into the building. $6.3 million will be invested by the Admirals and the WCD over the next three years. 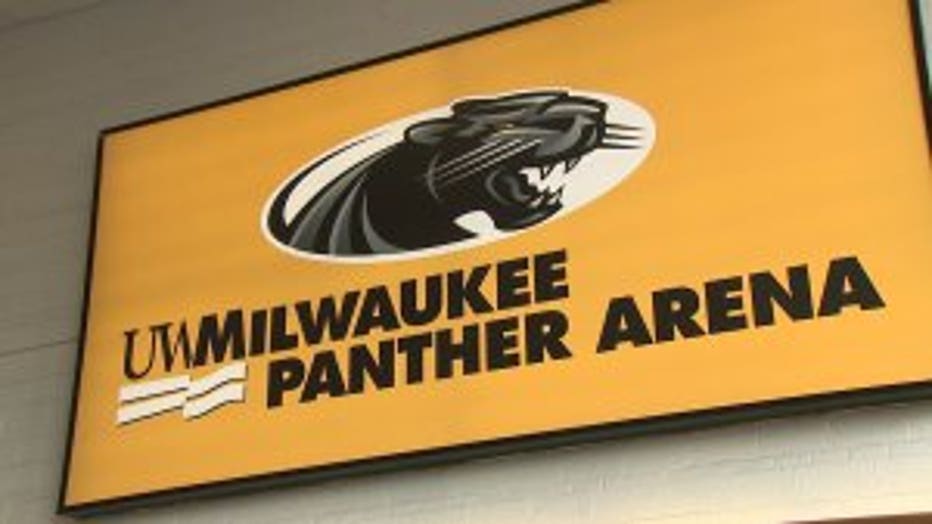 “We thank the Wisconsin Center District and its Board of Directors for helping to create this partnership which will keep Admirals hockey and entertainment in downtown Milwaukee for the long-term.  As an organization, we also look forward to working with the WCD to enhance the Panthers Arena which will create a great home ice advantage for our players and our fans. For the first time, the Admirals will be sharing in the concession revenues that our fans bring to the arena. We will also share in a greater percentage of Admirals merchandise that will be for sale here at the building. And we will be getting improved dates for our schedule," Turer said.

The Admirals have a rich history at the Panther Arena, formally known as the MECCA. The team began play there in the mid-1970s when they were a semi-pro team in the USHL and continued through the 1986-87 season. The team continued to call the MECCA home after joining the International Hockey League in 1977 and many of the greatest players in team history called the building home including Danny Lecours, Fred Berry, Dale Yakiwchuk and the team’s all-time winningest coach Phil Wittliff. 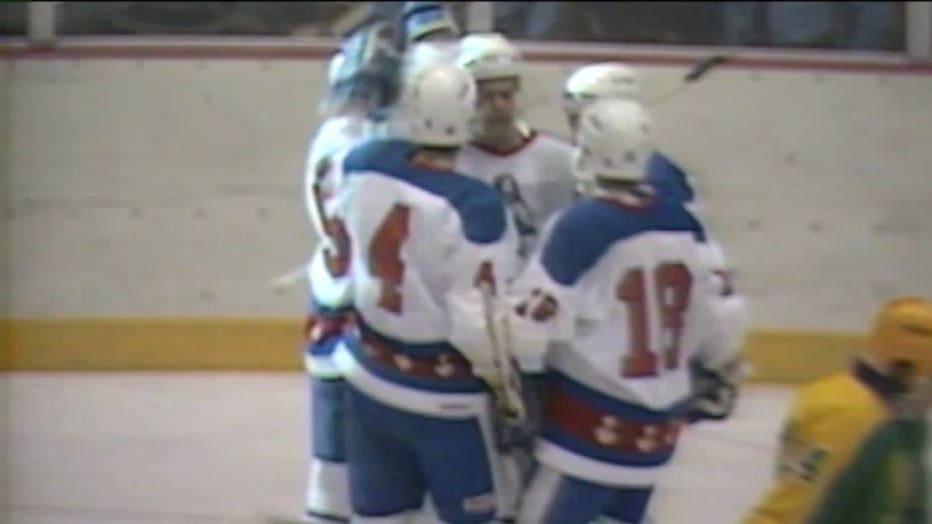 The Admirals final regular season home game at the BMO Harris Bradley Center will be Friday, April 15th against the Bakersfield Condors. The Ads have played at the Bradley Center since the building was built by then team-owner Jane Pettit in 1988. 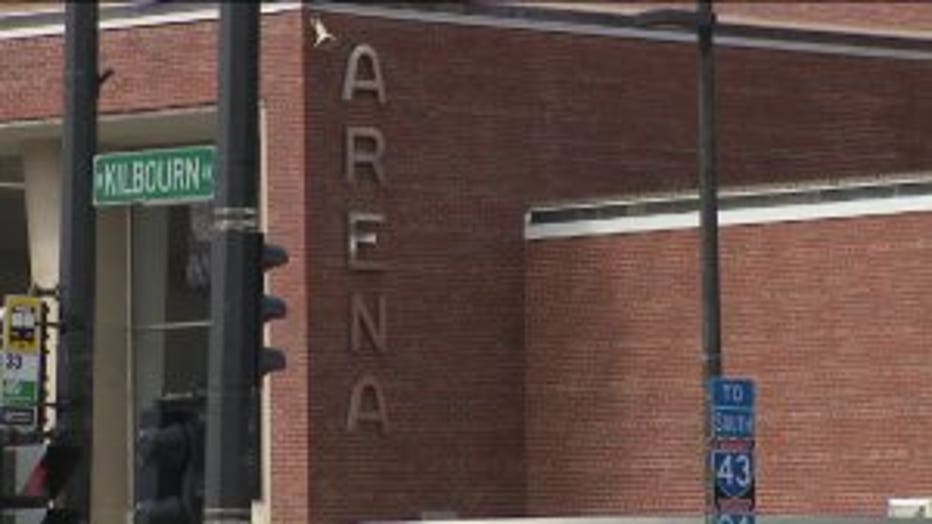 “The BMO Harris Bradley Center has been a world-class facility for fans and players. Our organization is indebted to Steve Costello and his staff for all of the work they have done to make Admirals hockey a success. However, given future developments in the immediate vicinity of the building, now is the right time for us to make this move to ensure our future success," Turer said.

The University of Wisconsin-Milwaukee Panther Arena is also home to the UWM men’s basketball team and the Milwaukee Wave professional indoor soccer team. 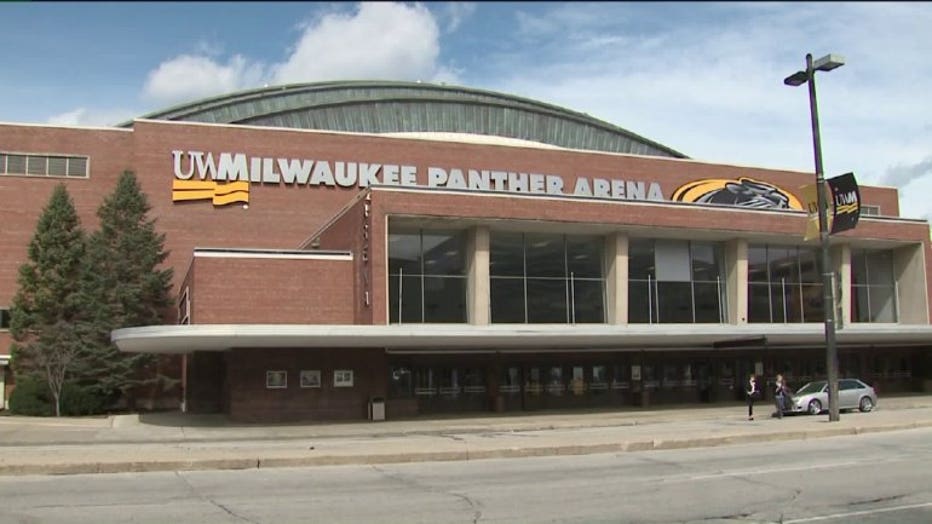 Not a unit of state, county or city government, WCD is instead a semi-autonomous municipality called a "district," meaning its leaders are appointed by elected officials, and it can issue bonds and collect taxes within strict limits established by statute.

Steve Costello, president and CEO of the BMO Harris Bradley Center, released the following statement about the Milwaukee Admirals’ pending move to the UW-Milwaukee Panther Arena:

“The Milwaukee Admirals are an important part of the BMO Harris Bradley Center’s history – after all, the team is one of the main reasons the Center was built – and as it moves on to its next chapter at the end of this season, we are left with wonderful memories of enthusiastic fans, exciting games and lots of fun on the ice. We’ve had a great run together over the past 28 years and a tremendous, positive relationship. On behalf of our Board and staff, we wish Harris, Jon and the team the very best in their new home across the street.

The Center typically hosts 38 regular-season hockey games, and we are already working on some exciting programming to fill those dates and more. This change provides an opportunity to secure new and different types of shows, including more multi-date events like Disney on Ice and Cirque du Soleil.

Recent concerts by ‘A list’ artists like Bruce Springsteen and Garth Brooks, along with upcoming concerts by The Who, Janet Jackson, Maroon 5 and Keith Urban, are just the beginning of some amazing music and comedy shows the Center expects to present in 2016 and 2017. We have the NCAA men’s basketball tournament returning in March of 2017, and we’ll have more to announce in the not-too-distant future.

As plans for the new Bucks arena move forward, we are working hard to ensure the BMO Harris Bradley Center’s final seasons reflect and celebrate the vibrant role our building has played in metro Milwaukee for nearly three decades. In the seasons to come, millions of people will join us for sporting events, concerts, family shows, community and business gatherings and more. Driven by the spirit of Mrs. Pettit’s community gift and her enduring legacy, we will continue to provide fans with world-class live entertainment experiences and lasting memories until the Center closes its doors.”