MEQUON -- It's not gymnastics, and it's not cheerleading-- but this sport is helping put Concordia University on the map with their high-flying routines. The sport is called acro-tumbling, and Concordia is the only university in the state to offer it.

"The sport is very different from gymnastics and cheerleading, and it's a good combination of both -- especially for girls that may have a love for both the sports or just individually one," said Jordan Ireland, a senior at Concordia. 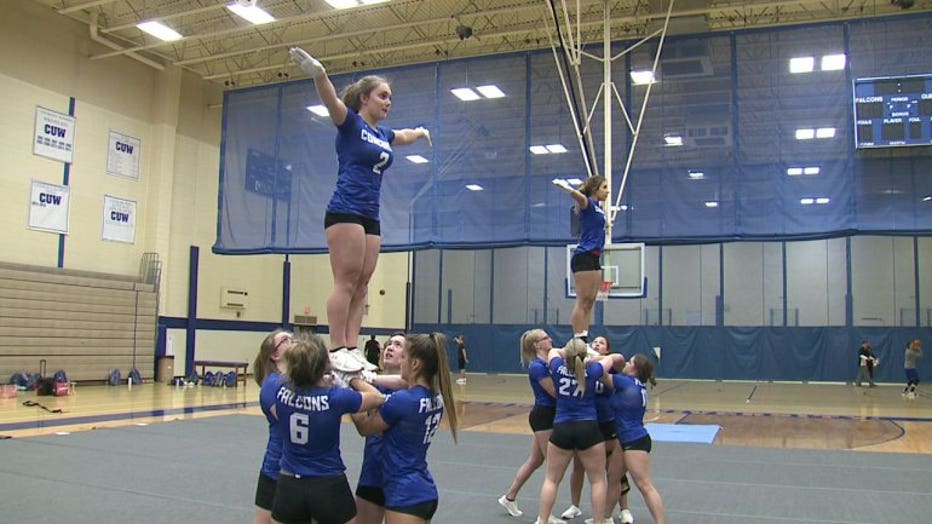 Sarah Koenig has been the head coach of the acrobatics and tumbling team for the past four years, and she's worked to introduce female athletes to the sport -- all while building a successful and competitive team. 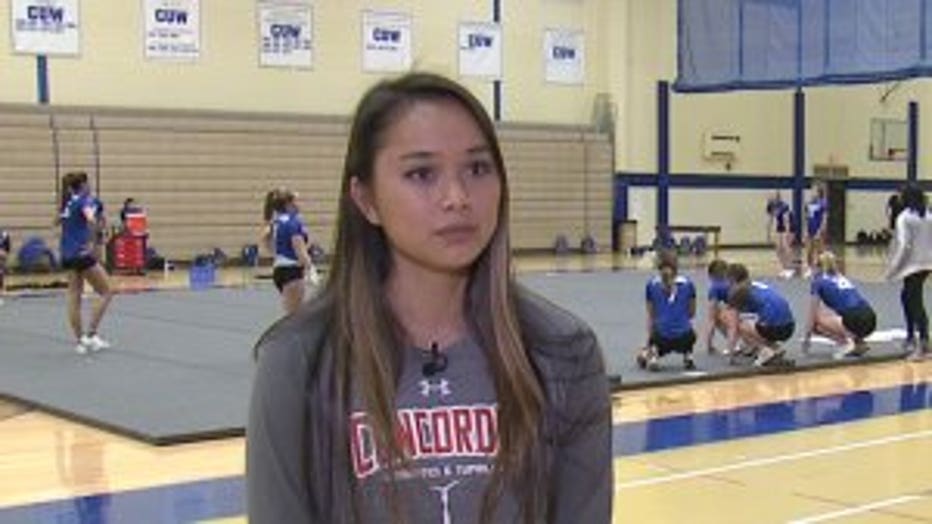 "I think the really unique things about acrobatics and tumbling is that we're creating more opportunities for female athletes to compete at the collegiate level," said Koenig. "I think it does take different elements from both worlds, definitely. For instance, we'll take the stunting and pyramid and toss aspects from cheerleading, but then we also take the tumbling and the technique and the focus and all of that kind of stuff from gymnastics. We kind of mesh it together for this new sport where you're taking the athletic sides of both of these opportunities and putting them together."

And opportunity is what brought athletes like Jordan Ireland to Wisconsin -- a chance to further her gymnastic career at a higher level, and take part in a team sport. 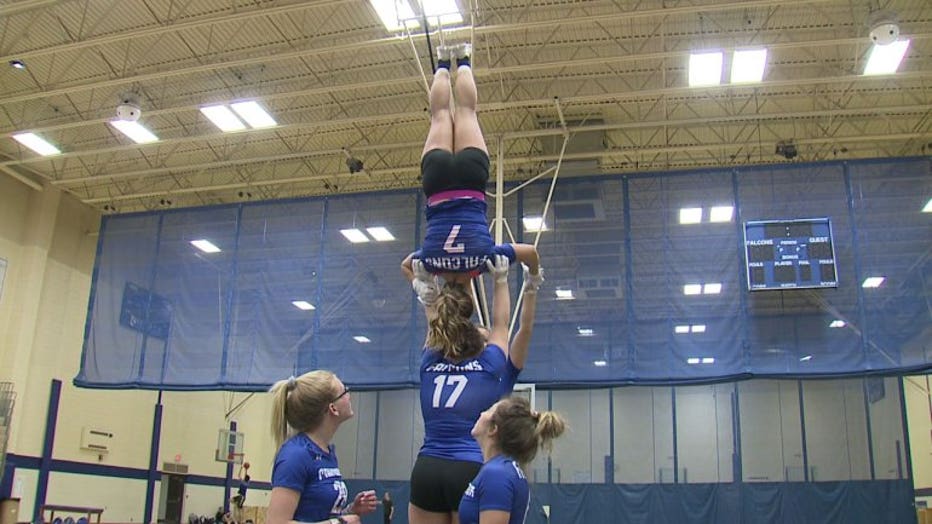 "I've really learned that acro is a lot more teamwork than I expected," said Ireland. "I came from gymnastics, which is a very individual sport, and going into acro, I really learned I need to focus on making my timing correct and just having a positive attitude." 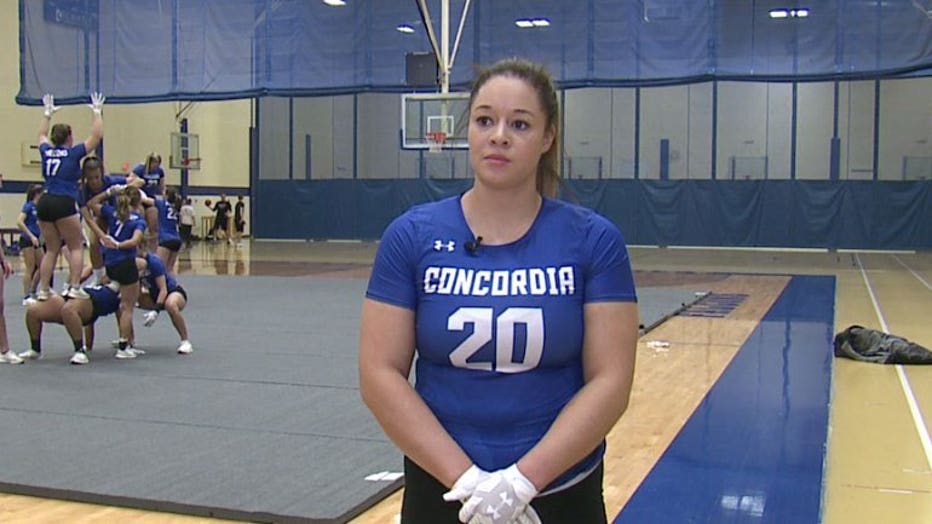 As a Division III university, Concordia has already competed at a national championship level and hopes to continue to battle some of the nation's top programs, like Baylor and Oregon. 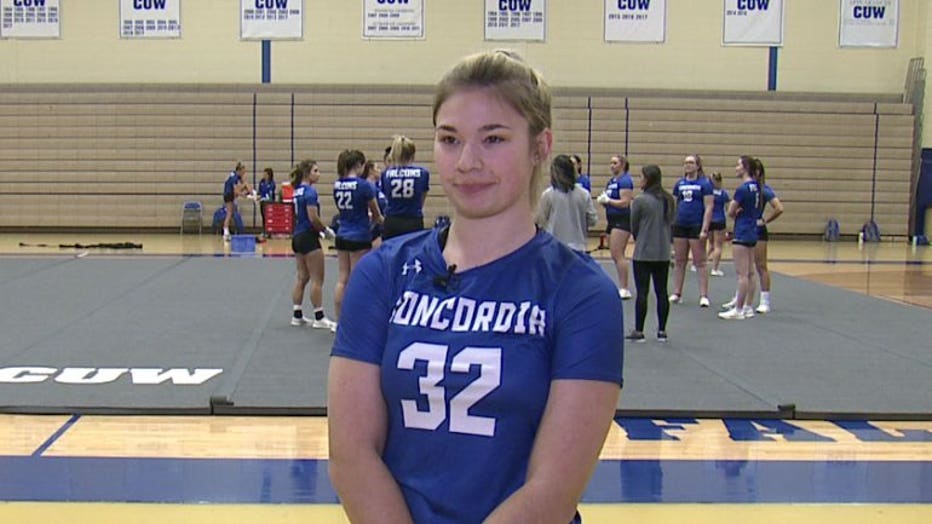 And with an emphasis on teamwork, these student-athletes are reaching for new heights.

"I'm so excited. I love competing," said Skevis. "I come from a competitive cheer background. I love it!"

"I think it was the best decision I ever made," said Ireland. "Just giving it a try is worth a shot."