MILWAUKEE -- 50 years ago Wednesday, on April 1, 1970, the Milwaukee Brewers officially came into existence. FOX6's Brandon Cruz caught up with Brewers beat writer Adam McCalvy of MLB.com to talk about the importance of the day. 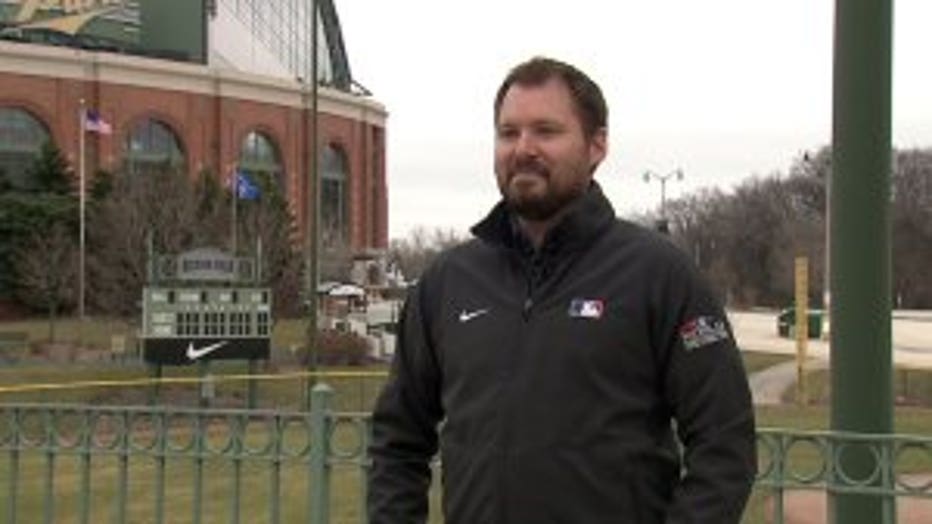 McCalvy: I think it is a remarkable story because..it strikes me that other teams have moved. There has been expansion in Major League Baseball and other sports. But can you name another example of things coming together as quickly as they did here in Milwaukee? Where Bud Selig gets a call after 10 p.m. on March 31, 1970. On April 1, 50 years ago as we are standing here today, it's official from the American League that the Pilots can be sold and become the Milwaukee Brewers. And April 7 they play on opening day game. But he literally built a team, built a franchise in about six days. And it is such a uniquely Milwaukee part of this franchise. 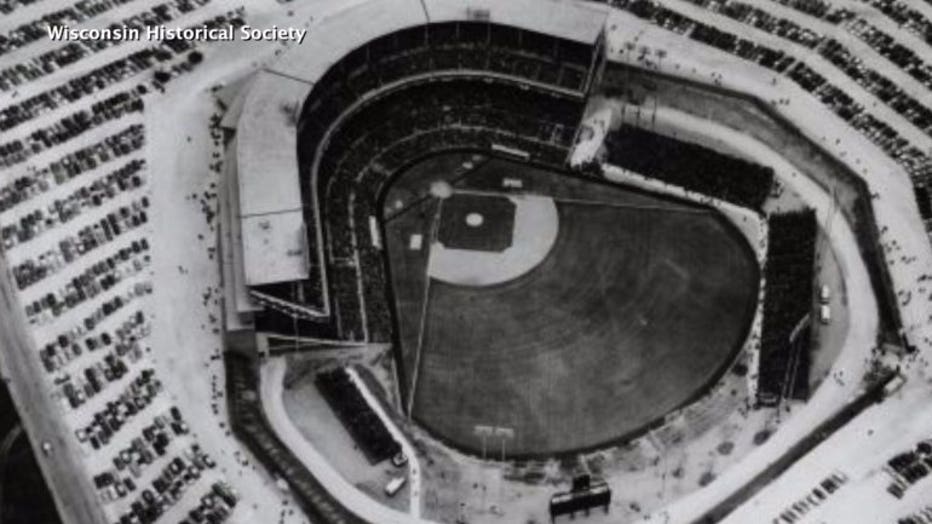 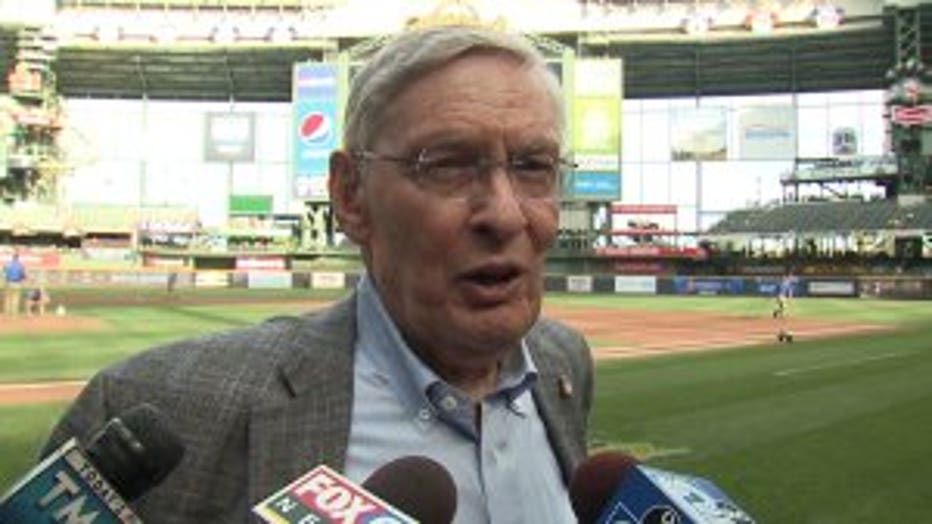 McCalvy: It is a story of perseverance. A guy and a group of civic leaders that were heartbroken when the Milwaukee Braves left in 1965. You talk to Bud Selig all these years later, and so many of the details get blurred because, I think, so much was happening all at once. There was so much heartache. The emotions were so high. They thought they had National League expansion. They thought they had an American Expansion team. He had a deal to buy the Chicago White Sox with one of the brothers, the Allen brothers who owned the team and the other brother shut that down. So it was heartbreak after heartbreak after heartbreak. And then finally, the elation of winning a franchise. Finally, after five dark years here at County Stadium. But then there was really no time to celebrate because he had to figure out all the of things the go into a major league baseball team. And it all happened within those quick couple of days. 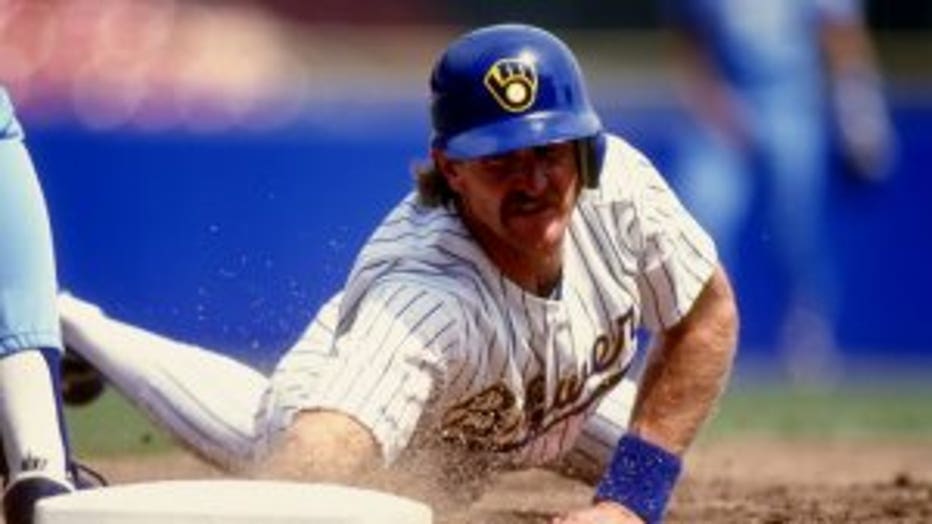 I think Bud Selig would say those first years were painful because they had some losing seasons and it was very difficult. A couple of things happened in the mid-70s. You draft Robin Yount. It was between Robin Yount and a pitcher from New York named Richard Shubert. And there was a debate in the front office as to which guy to take, but the scouting director liked this kid shortstop from Woodland Hills, California and they made the right call. The second thing is bringing Hank Aaron back to Milwaukee...In 75 and 76 he was a mentor to Robin Yount. And then you think about 1978, a 26 win improvement, then here they go. It's Bambi's Bombers. And then Harvey's Wallbangers and the great Brewers teams. For five years there, from 78-82, they were a powerhouse team and that all started really with getting Robin Yount and then building some pieces around him.

Brandon: And then you jump forward again and...Miller Park, is built. Really solidifies their spot here in Milwaukee. They are not going anywhere. 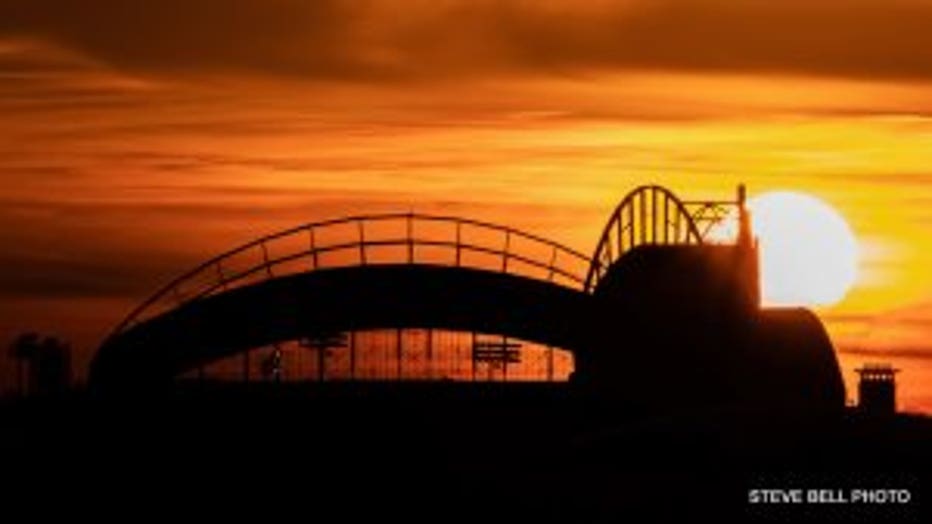 McCalvy:  Yeah, and that was another very interesting discussion and it was very painful. It was very personal. There were smart people on both sides of that issue fighting really hard for what they believed in. In the end, they did get the stadium built, obviously. It came with tragedy. In talking to players who were there, they were deeply affected by the loss of the three ironworkers who died in that accident. It really put a cloud over the franchise. Miller Park does open in 2001. Obviously, since then the story is of a lot of success.

McCalvy's book "The Milwaukee Brewers at 50" will be released on May 19.