BURLINGTON -- One of the fastest-growing sports for youth participation in the Midwest is wrestling, specifically girls wrestling.

You'll find some major stress relief inside a wrestling facility in Burlington on a random weeknight. 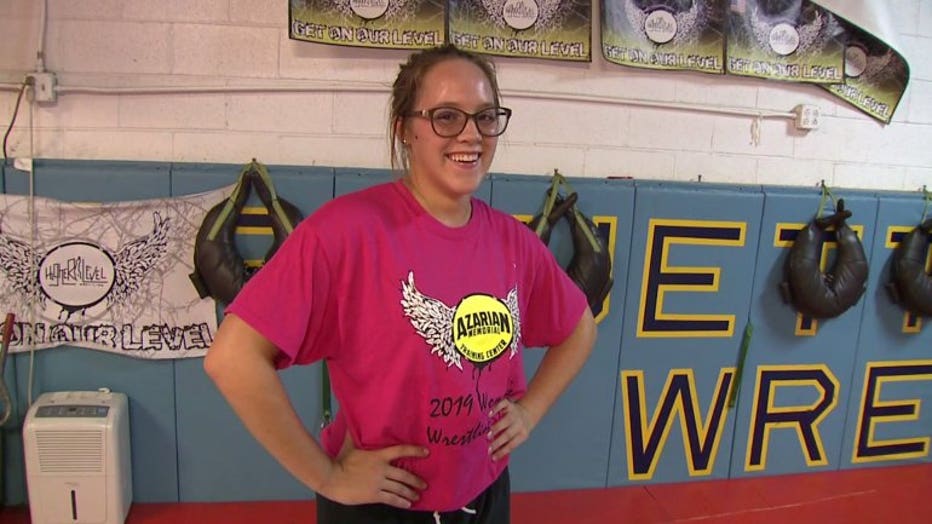 "Wrestling is a sport that's like no other," said Ashton Cadman. "It's coming into practice and knowing you get to beat on someone."

Cadman is one of the most decorated female wrestlers southeast Wisconsin has ever produced. She grew up on the mat and made it all the way to the Pan Am Games in Guatemala. Now a freshman at the University of Wisconsin-Milwaukee, she still loves being in the gym. 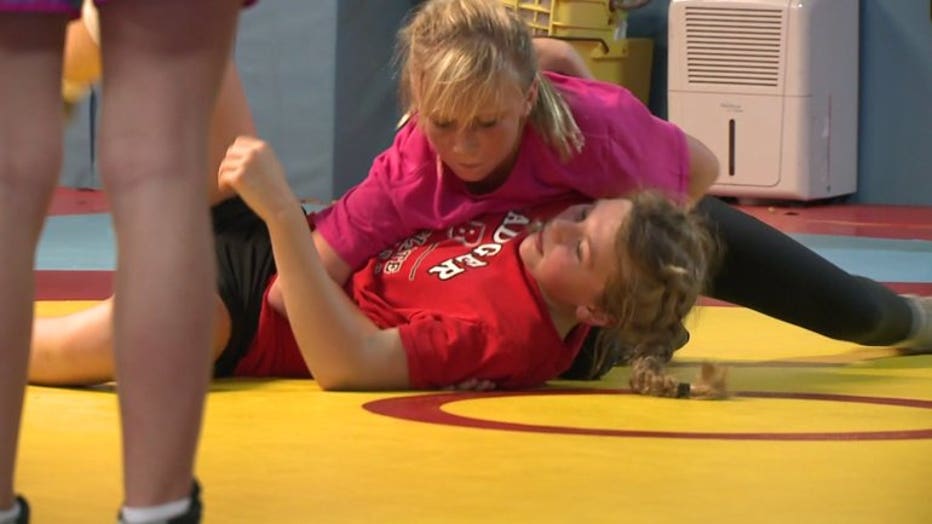 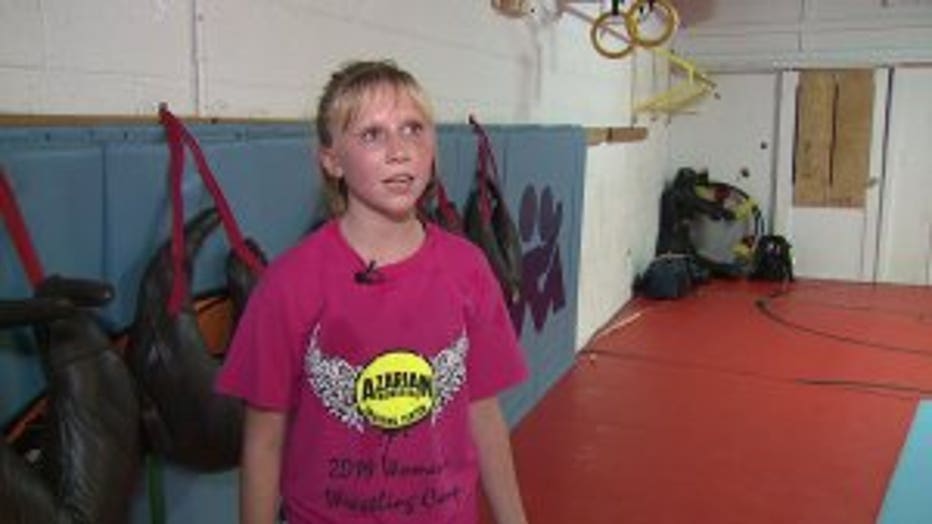 Josie Stachowski can't get enough of it either. She's from Mukwonago and is in her eighth year wrestling. 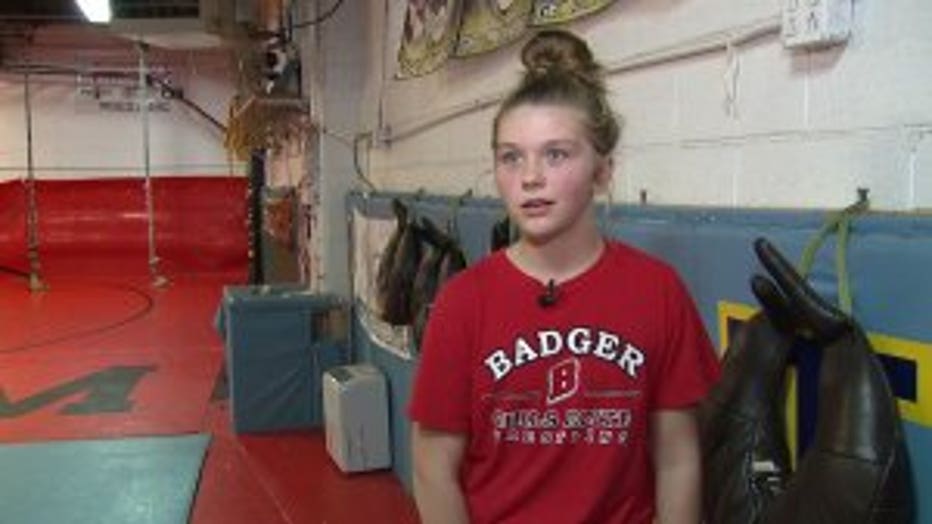 Reminder: This is girls wrestling!

"It is incredible," said Kevin Bird, coach. "They work so hard, and they don't complain, and they don't whine, and they're a sponge. They want to get as much information and as much technique. It's incredible, and where it's going today, these girls are able to leave high school and go compete in college sports on a scholarship."

Concordia University announced plans to start a women's program. CUW will be the fourth school in Wisconsin competing. 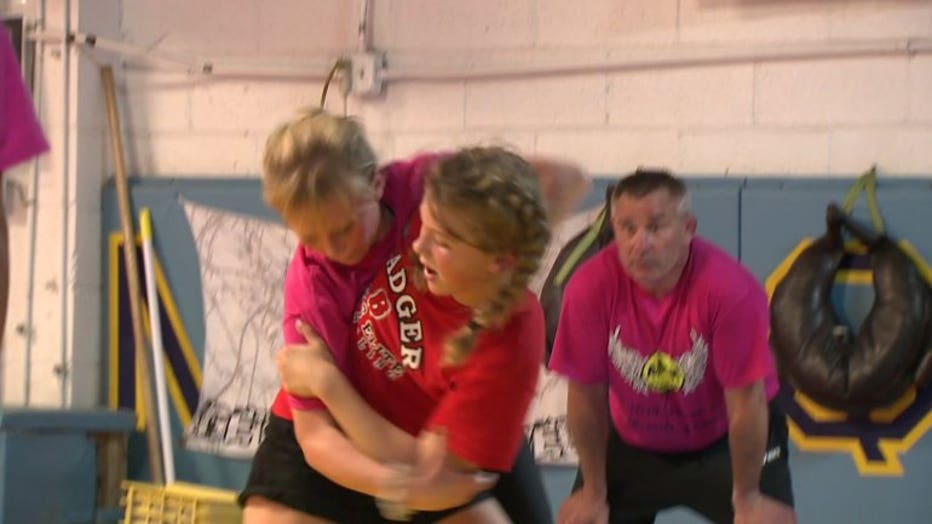 "When I first started wrestling, I was the only girl in the wrestling room, and as the years came, there were more and more, and now, there's 20, 30, which is pretty amazing," said Cadman.

Several of the top girls in the state are part of the Badger Elite Wrestling Club -- set to compete at nationals in Colorado in early December.