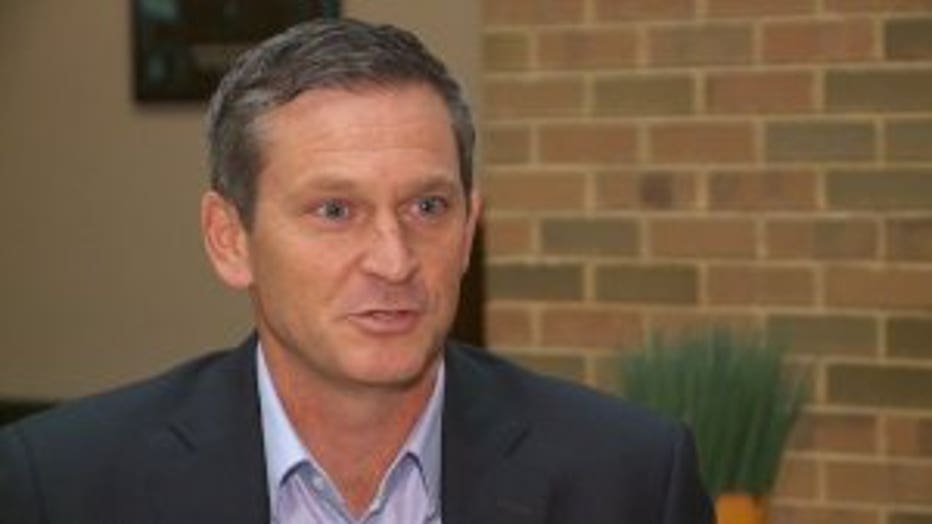 MILWAUKEE -- Sometimes a fork in the road appears sooner than one expects. For professional golfer and Menomonee Falls native Mark Wilson, the direction to take was a natural one.

In January of 2012, Wilson celebrated his fifth PGA Tournament title in the best way he could imagine -- surrounded by family.

"My wife was pregnant with our third, and the other two ran on the green. The thing I always dreamed about growing up -- having my family come out there and join me for it, for the victory. I'm very grateful for all that happened. I kind of looked at myself as a kid, just hoping to get on the PGA Tour at some point. I got out there and to win five times is just a dream," said Wilson.

While the dream is still alive, it has taken a different turn. For most of the 2018 season, Wilson wasn't playing in the tour's tournaments. Instead, he played at his club in suburban Chicago -- spending time with his wife and three sons. 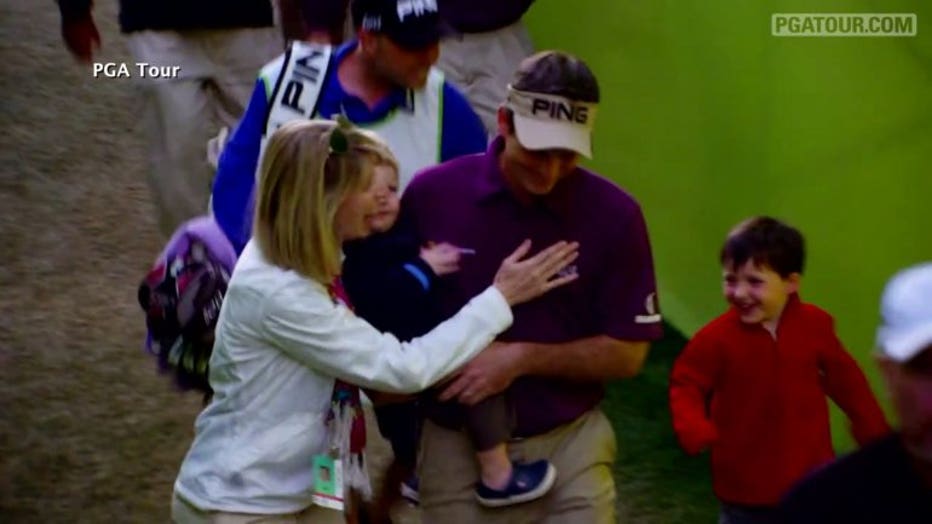 "We whack the ball around a little bit. My oldest son, Lane, has broken 50 regularly now from the forward tees and showed some promise, and my wife's getting better. That's the thing. It's kind of funny. I've got all these family members that are getting better, and I feel like I'm getting a little worse, so I'm kind of jumping on their shoulders and enjoying their ride," said Wilson.

The ride has led him down a new path.

"It's interesting watching the players play and watching the tournaments on Sundays and seeing the guys win, the guys coming down the stretch. It's like, 'wow -- I want to be a part of that again,'" said Wilson.

Being part of it now includes broadcasting, including a recent stint with the Golf Channel.

"I had six weeks to think about that week, and it was, they were talking about the Mayakoba Tournament, which I was fortunate enough to win back in 2009, so I just started thinking about that tournament and the golf course, players that I thought might do well, and so I just prepared best I could," said Wilson. 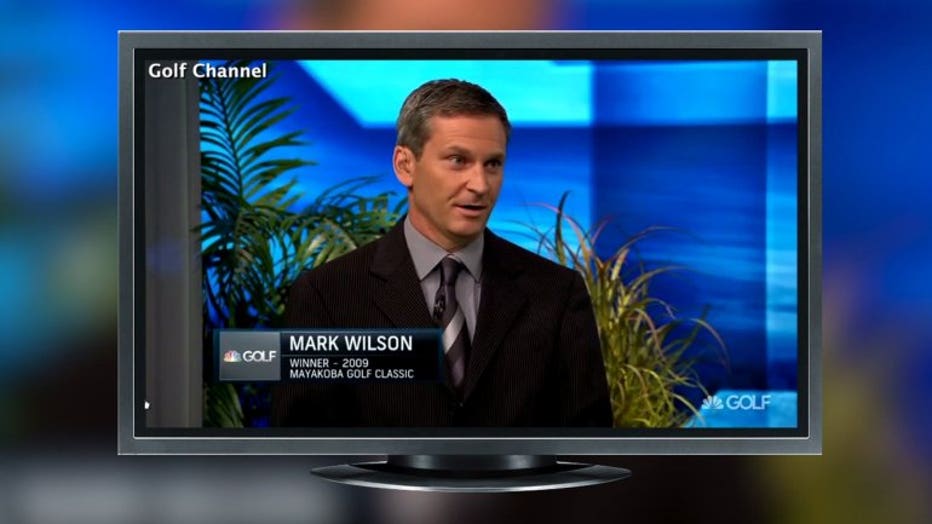 Some of that has included delving back into the memories from playing in the tournament.

"It does come flooding back. It's pretty amazing. It just goes right away, and even almost a feeling of what the wind felt like that day and the temperature and all those different feelings that go through your mind," said Wilson.

In addition to still being part of the tour at select events, Wilson has remained close to the guys playing week in and week out, which helps him analyze players during a tournament.

"I hope there's some credibility there, and just with the 16 years of PGA Tour experience I have to just draw on, and walking and doing life with all these players, so it's going to be, I would think, a little easier for me right now, at this stage, to go in there and talk to all those players, try to get interviews or whatever it might be," said Wilson.

While his course might be a bit different, he's not putting away his bag anytime soon.

"I'm going to play the Desert Classic in Palm Springs in January, and all of a sudden you find lightning in a bottle and have a great week. That changes your schedule for the rest of the year," said Wilson.

Wilson takes the same approach to either job.

"I'm looking for that 6th. We're hungry. Us athletes really want more. We're always just playing for those moments that you hit that great shot that's like, 'oh, I think I got it.' And I'll always be searching for that, I think, until the day I die," said Wilson.

Wilson said he intends to try to play on the PGA Tour of Champions in six years, joining fellow Wisconsin golfers Steve Stricker, Jerry Kelly and Skip Kendall. He's also involved in many charity events around the region, including the Lake Country Charity Invitational, a high school tournament that raises money for the MACC Fund.