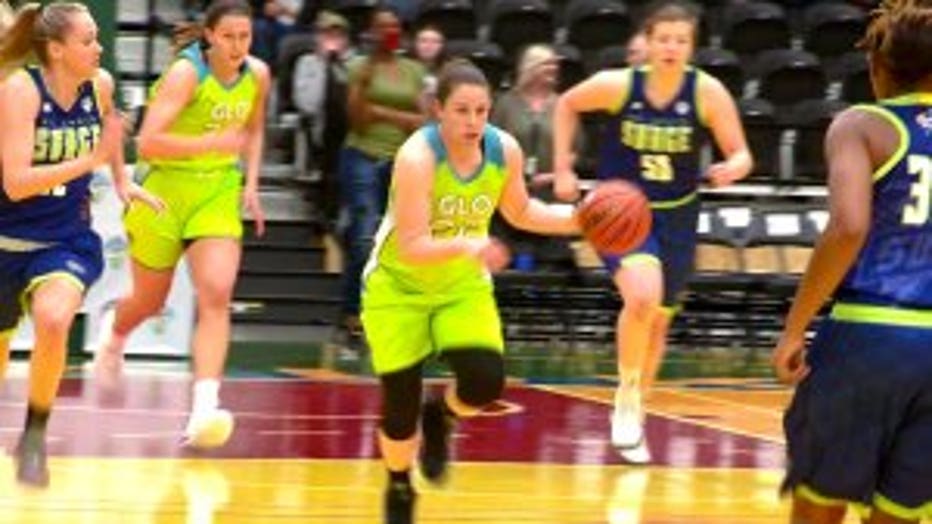 OSHKOSH -- Baseball players are sometimes called "the boys of summer," but there are some "girls of summer" who are putting basketball on the radar.

The sport has opened some amazing doors for University of Wisconsin-Green Bay product Mehryn Kraker -- a graduate of West Allis Central High School who plays professionally in Spain.

"For the last two years, I have lived in the heart of the Pyrenees Mountains -- and as a 23-, 24-year-old, I think it's pretty cool to be able to say that. I don't think you can put a price on the amount of life knowledge I am gaining right now," said Kraker. 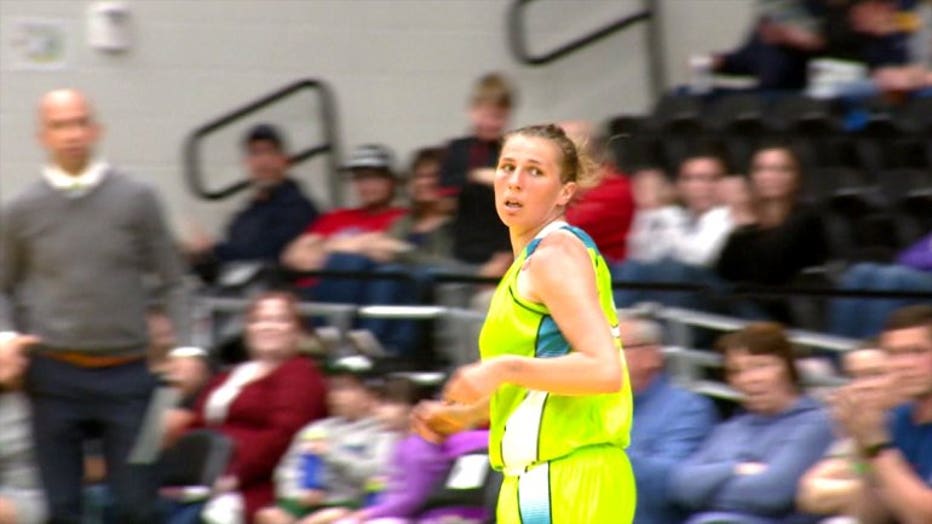 Basketball puts bounce in Dan Carey's life too. He works in development at his alma mater, Pius XI High School, but he also coaches the Wisconsin GLO of the Global Women's Basketball Association. Kraker is one of his top players. 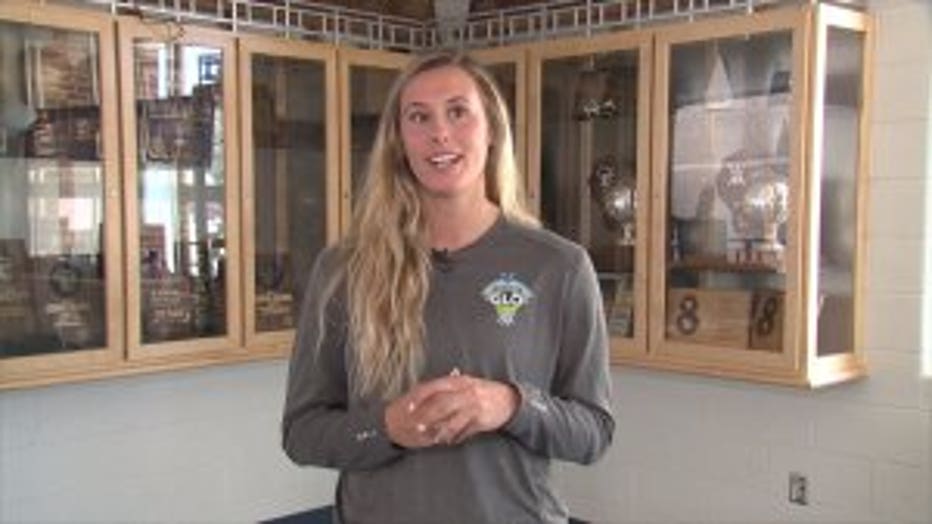 "I would have come home anyway, so having this being presented to us is kind of the icing on the cake," said Kraker.

Wisconsin GLO is the chance for women who play overseas in the winter to supplement their income, stay in top condition, and compete. There are 13 players on the roster, 11 who have ties to Wisconsin.

"It is a golden era, kind of a golden time, I believe, for women's basketball in our state. It's only going to get better, and we're excited to be a big part of that as we continue to grow the game," said Carey.

"I think that we're our biggest competition, and I say that not as a diss to other people, but this team is filled with 13 really good athletes, so our practices are competitive, and we bring the best out of each other," said Kraker.

Familiar names on the roster clearly help, but GLO games are turning into a pretty good weekend entertainment option in Oshkosh. 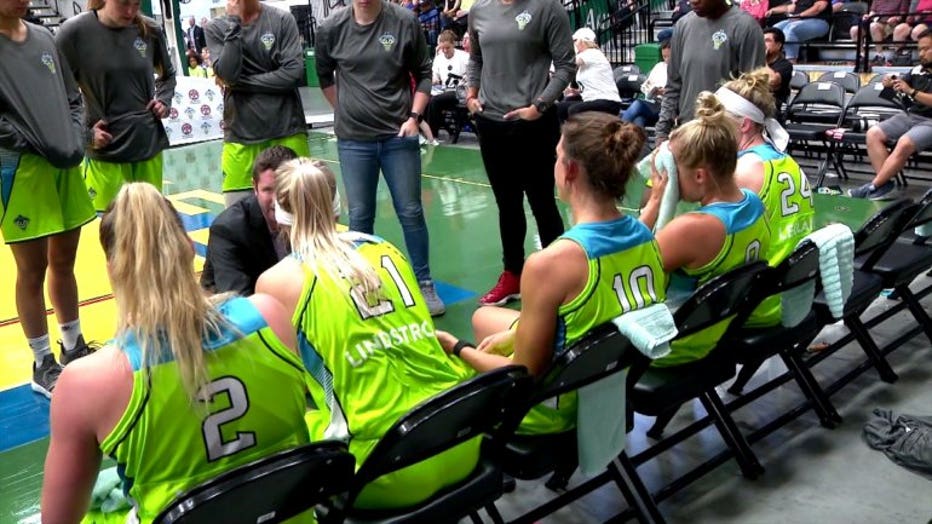 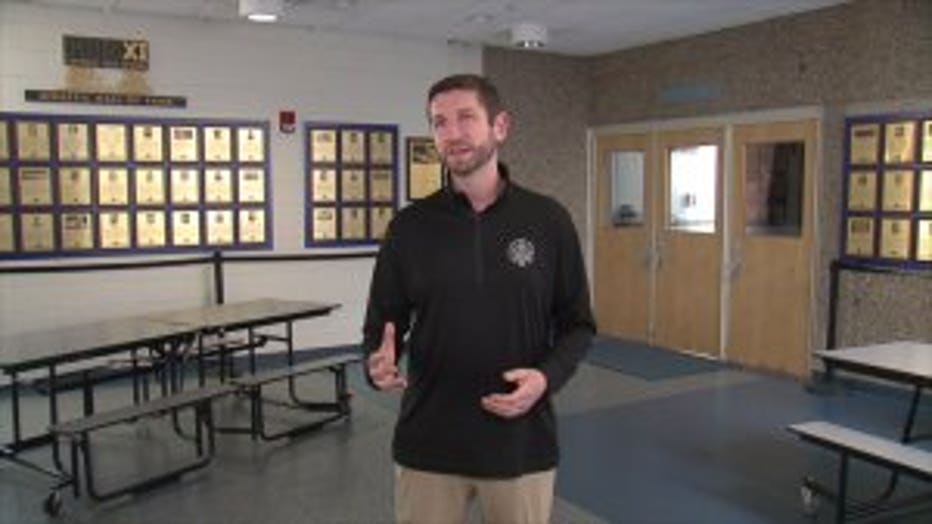 "We play fast. We shoot a lot of threes. We pressure defensively," said Carey. "I really think our brand of basketball translates to a beautiful game."

It's a recipe all involved would love to keep cooking.

"If I could come back and play every summer, I would, and I think all the girls would pretty much say that," said Kraker. "Right now, we're having fun with what we've got right now, and hopefully it continues to grow."

"This is a really well-run operation, and it's been an absolute blast. We're excited for a strong finish here down the stretch. I don't want it to end," said Carey.

The Wisconsin GLO can clinch the regular season championship outright when they host Flint on Saturday, July 13 in the team's home finale before the playoffs. Wisconsin is undefeated so far this season. 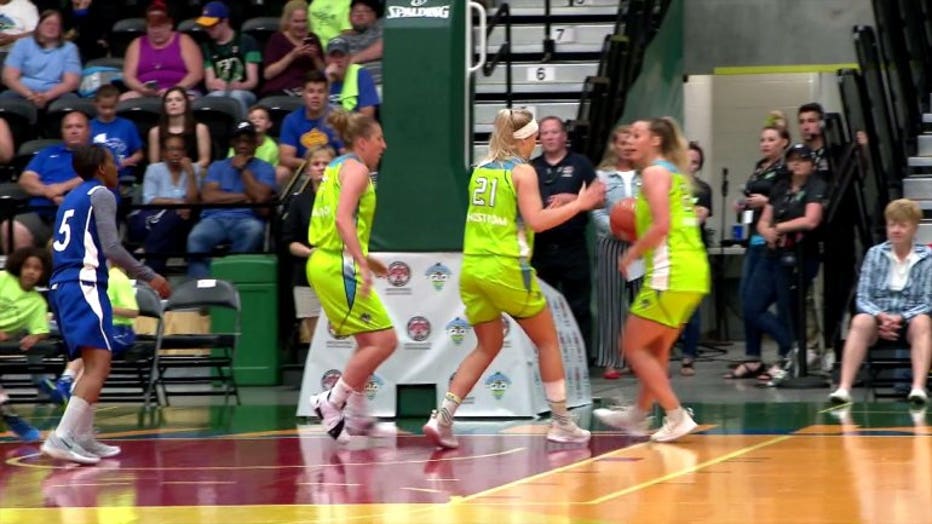