GREEN BAY -- Donald Driver spent his entire 14-season NFL career with the Green Bay Packers, and holds the franchise's all-time records for most career receptions and receiving yards. He won a super bowl with the Packers vs. the Pittsburgh Steelers (Super Bowl XLV) in 2011. Driver announced his retirement in January 2013, and the Packers hosted a public retirement ceremony in February. In July 2017, he was inducted into the Packers Hall of Fame. FOX6's Kaitlin Sharkey on Tuesday, Nov. 12 sat down with the beloved former wide receiver to talk about what he's been up to. 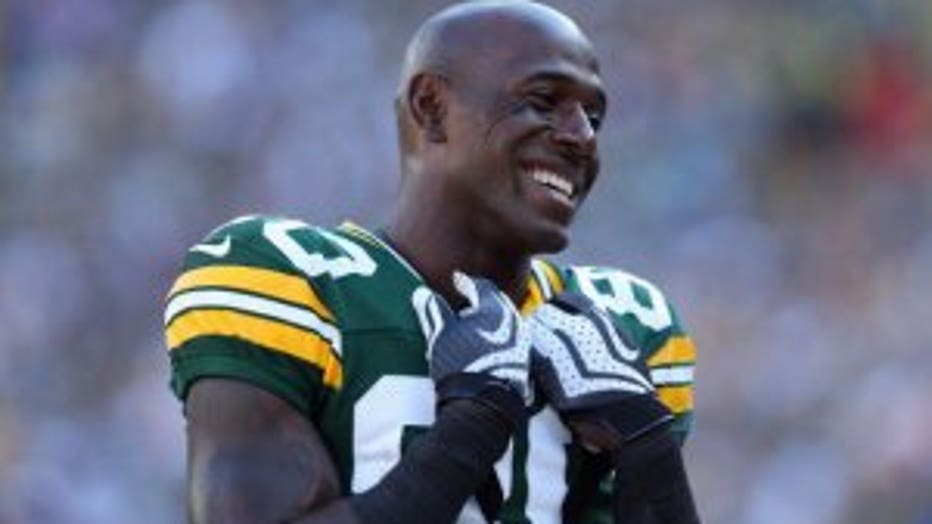 "Everything and anything," said Driver. "I just kind of keep myself busy. You know, I think I'm one of those guys that just can't sit at home and be the deadbeat dad. I think I can't be that guy. I'm very active in my kids' activities, and then, you know, I've got three gyms that keep me busy every single day, and I travel back to Wisconsin, so I think all those things keep me busy, but it's a lot of fun, and I think that's the way that, you know, God had planned for me."

FOX6's Kaitlin Sharkey: "When you roll back into Wisconsin, when you pull into the parking lot here and you see all the cars and you see all the 80 jerseys walking in, does it still seem kind of surreal that, at this point, there's still this buzz, and you're just one of those names that become synonymous with the Green Bay Packers?" 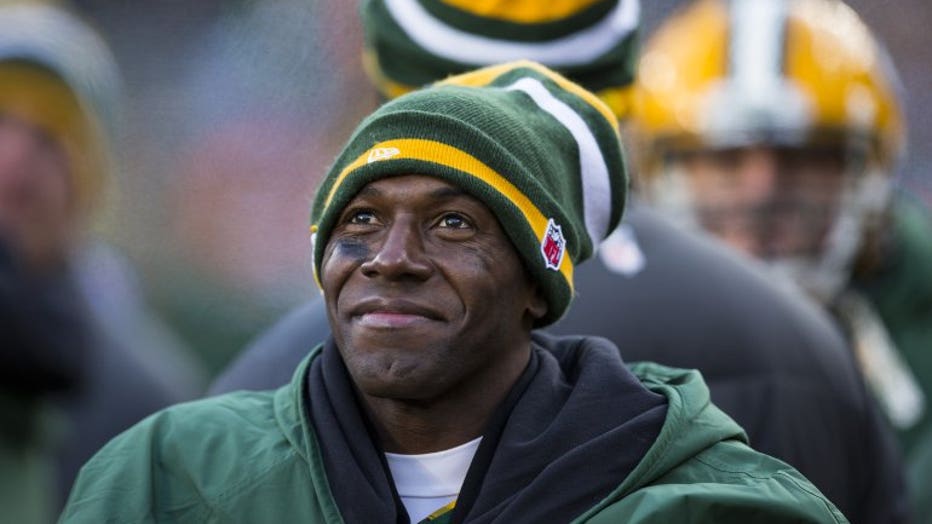 "It's always, I think it's always surprising the impact that you leave when you're actually not playing any more right?" said Driver. "It's kind of one those things, out of sight, out of mind, but I think for me, it's always been engrained in the state of Wisconsin, so I've always said I wanted to continue to give back, and I think the more I continue to give back, the more opportunities that are always gonna be there for the fans, so they put a smile on my face every time they're laughing and cheering, and I hope I give them the exact same thing when I come back, even though, you know, I haven't stepped a foot in Lambeau Field in seven years, and one day, I will, but right now, it's just, for me, it's just the fans that I embrace every single day, and so that keeps a smile on my face." 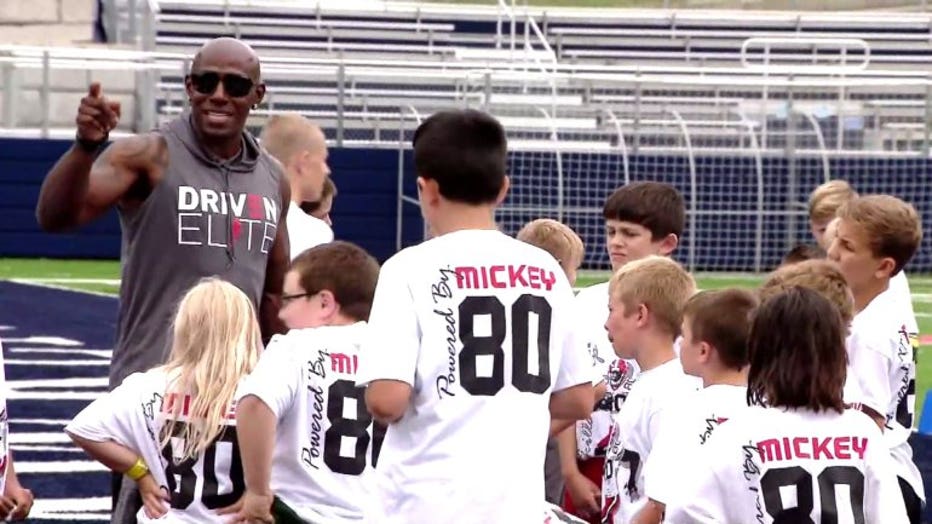 FOX6's Kaitlin Sharkey: "Charles Woodson and Al Harris going into the Packers Hall of Fame, obviously, you can think about them at the players standpoint, how great they were on the field. What sticks out in your mind when you think of those two?" 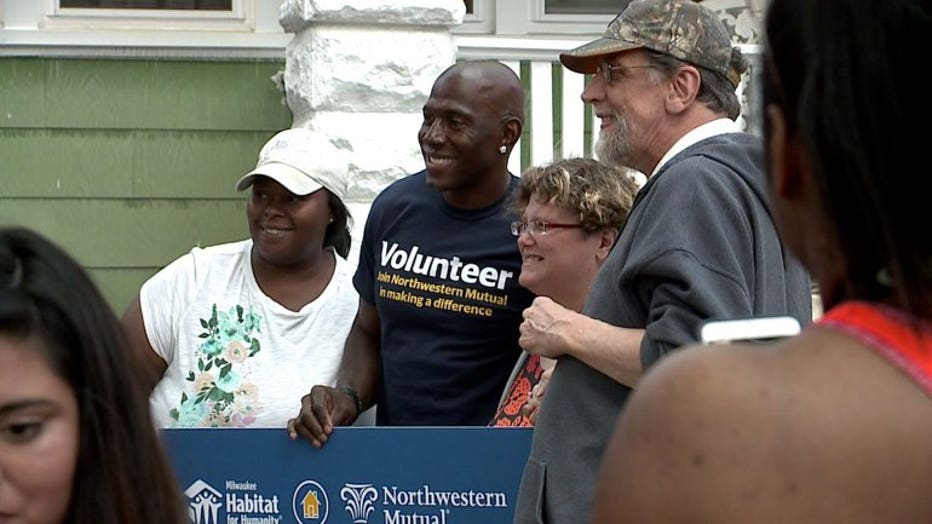 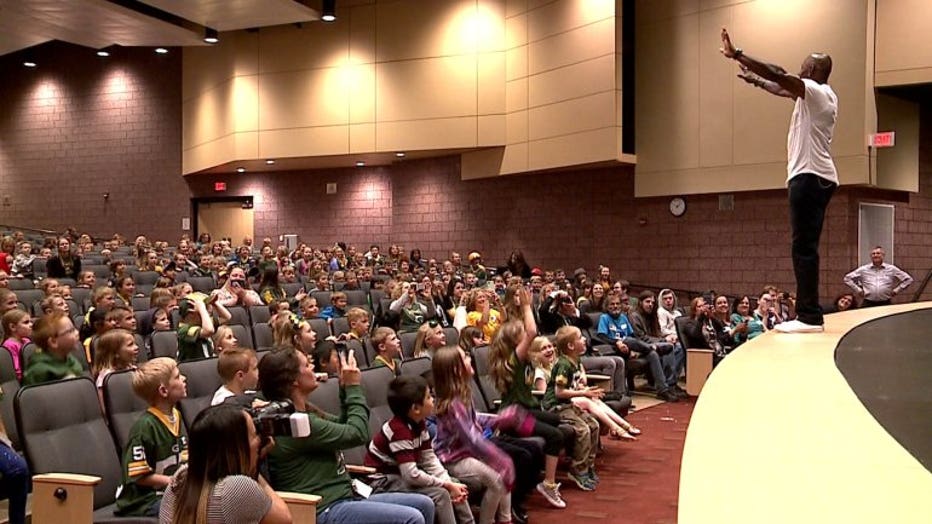 "When you talk about Al, just, we called him the Dirty Bird for a reason," said Driver. "Played the game hard-nosed. One of the meanest guys, day in and day out in practice -- made it challenging for you, but that was the exciting part about it, and then you talk about Mr. Woodson, the legend, the Hall of Famer. He challenged me every day to be the best receiver I could be, and I knew that if I played against him in practice and I beat him in practice, I knew that there was not another DB on the face of the earth that could stop me. These guys, they epitomized what the G stands for."