Major League reenactment at 4th Base Bar and Restaurant in Milwaukee

Major League reenactment at 4th Base Bar and Restaurant in Milwaukee 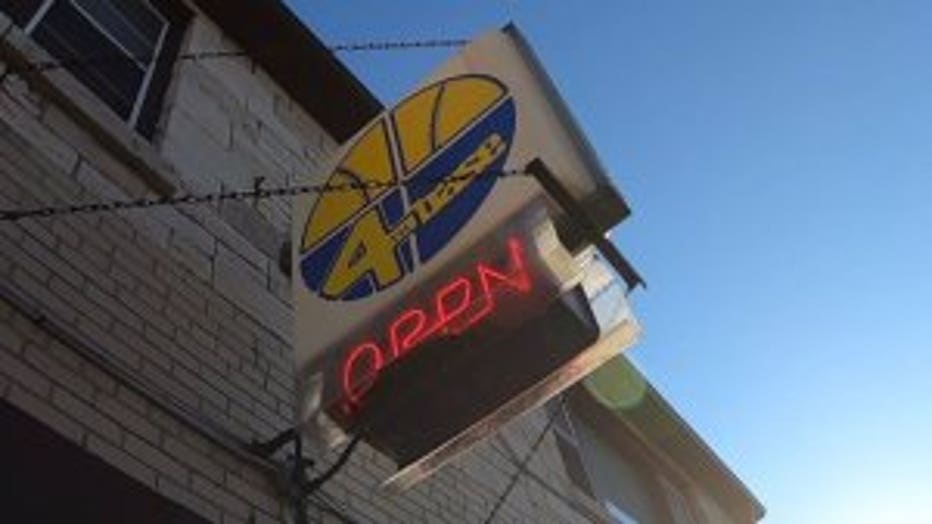 4th Base Restaurant and Bar

MILWAUKEE -- Thirty years ago Sunday, April 7, a movie closely connected to Milwaukee opened across the country. Its iconic moments are forever embedded in the memory of the film's fans -- and one famous scene came back to life.

When you walk into 4th Base Restaurant and Bar near Miller Park, you cannot help but feel like you belong, because the owner, CJ Papara, is like an old friend, even though you might be meeting him for the first time.

"We're trying to go for, kind of that 'Cheers' kind of feel to it, and knowing people," said Papara.

"I can't walk in here without, you know, someone coming by and saying, 'Hello,'" said Robert Perkins. 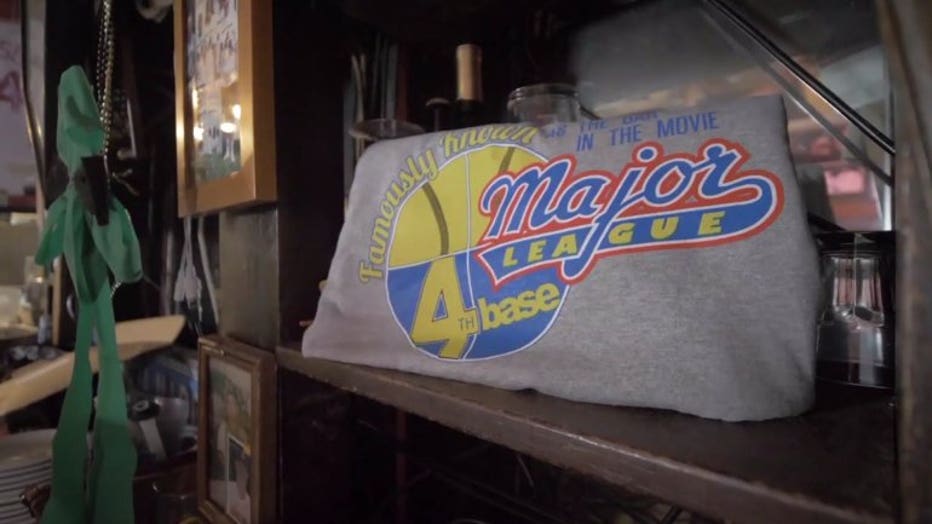 There were a lot of "Hellos" to be shared as dozens of friends celebrated the 30th anniversary of "Major League," released on April 7, 1989. 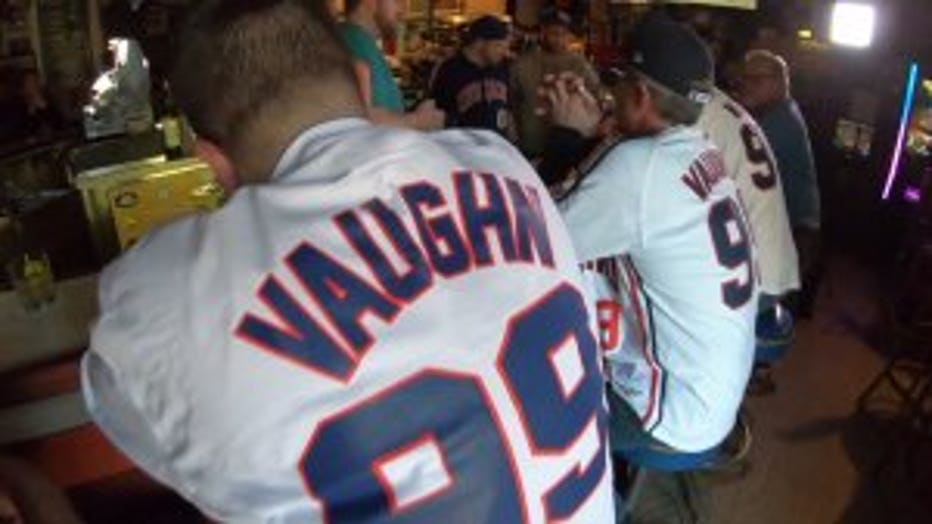 While the Cleveland Indians were the team featured in the movie, much of it was filmed in Milwaukee, including at 4th Base.

"We are going to try and re-enact a couple of those bar scenes from the movie," said Papara.

With help from Dino Black Studios, Papara's bar returned to 1989 -- with Indians fans caught up in a pennant race.

"The hat's old. These are brand new," said Santagata.

"I've got a buddy dressing up and doing his best Ricky Vaughn impersonation, with the glasses, the hat, the jersey. I think he's even going out, getting the haircut," said Papara. 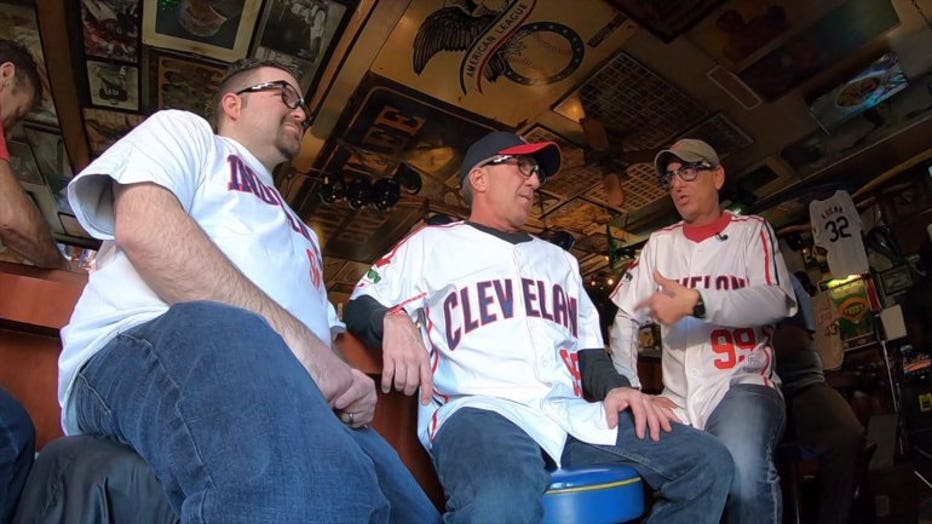 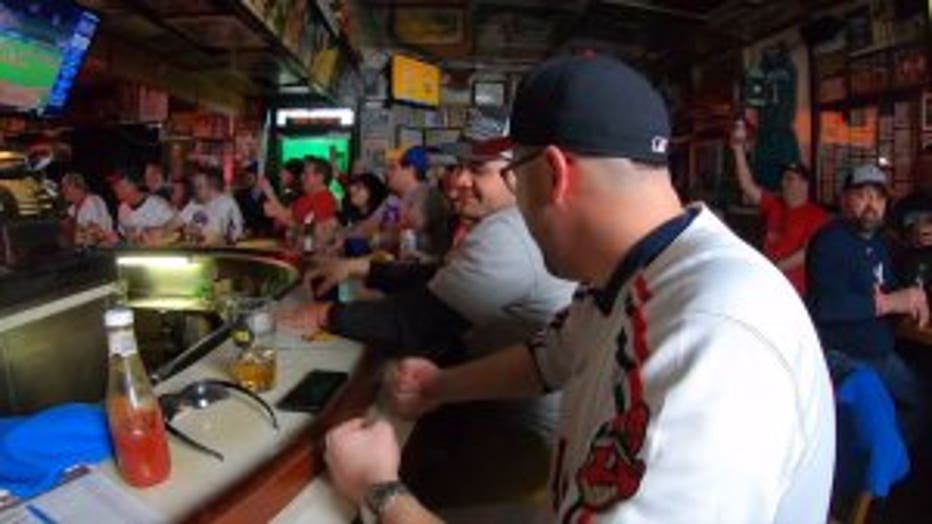 With everyone in place and the movie playing on TVs throughout the bar, the excitement was building.

"There is the one scene where everybody is pounding on the bar as Tom Berenger's up to bat and getting ready to lay that bunt down. There's also that little, brief celebration scene at the end where, all of a sudden, the bartender and everybody's high-fiving, hugging and all that," said Papara.

After a brief rehearsal, the cameras were rolling, and Santagata, Delfino and Tony Luperello were in full character with the rest of the cast. Without a hitch, the reenactment was a success. 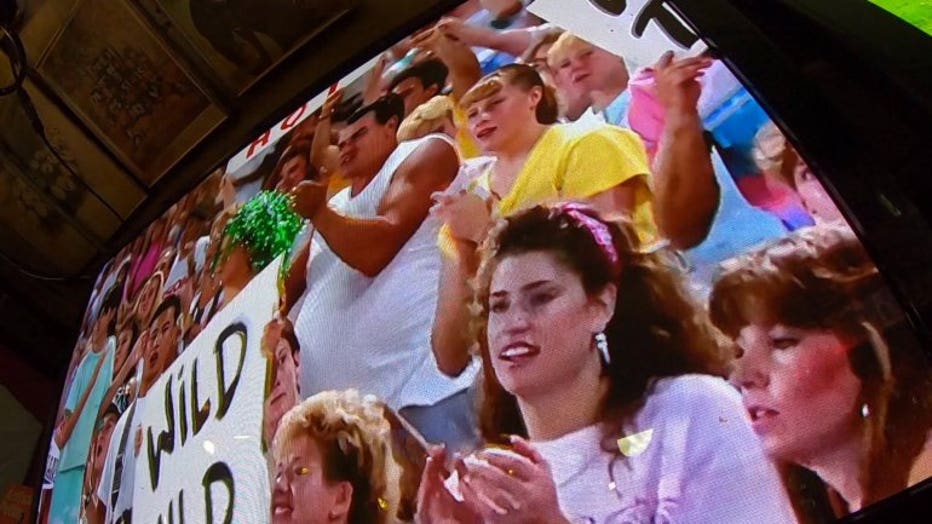 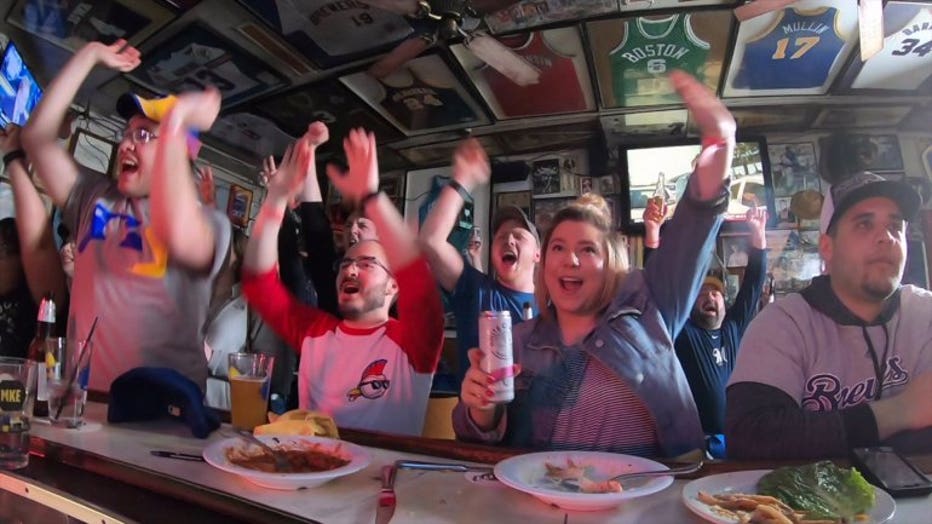 "Hopefully, we'll be here in another 20 years, when they celebrate the 50th!" said Delfino. 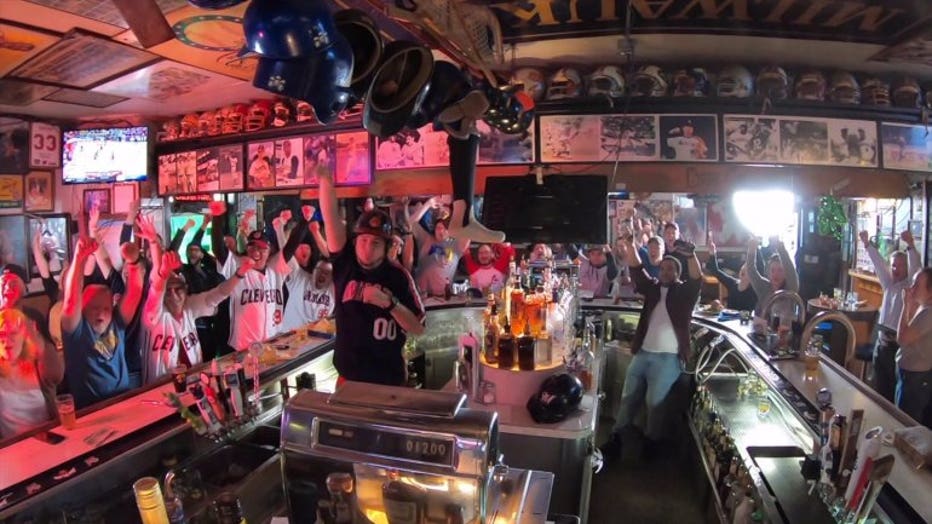 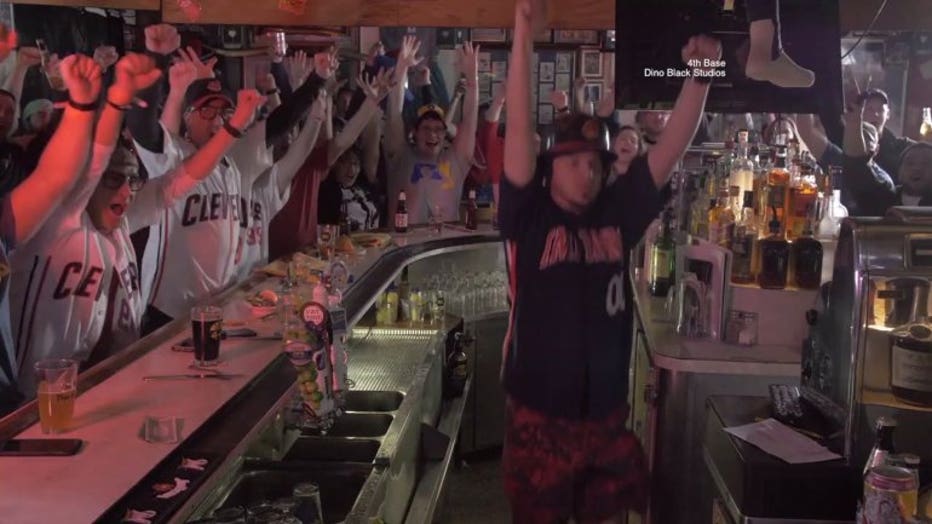 Corbin Bernsen, the actor who played Roger Dorn in the film wanted to be a part of the reenactment and sent him a video sharing those sentiments. 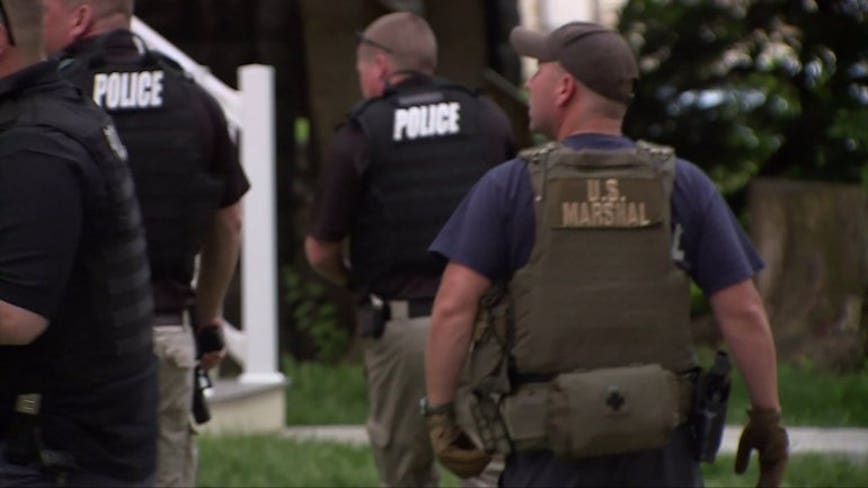