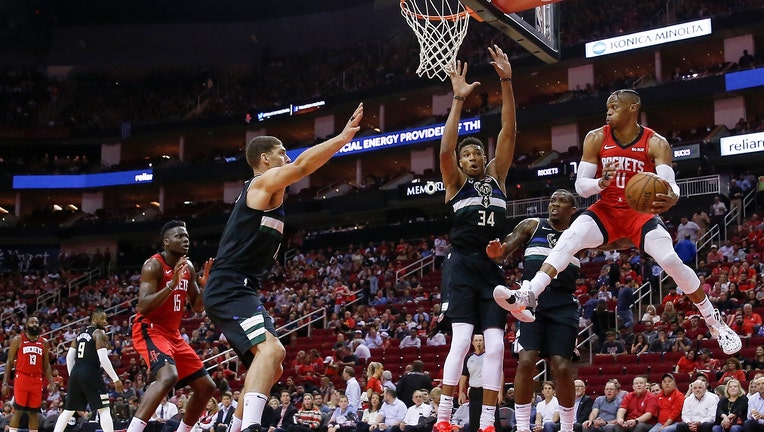 MILWAUKEE - Giannis Antetokounmpo has been named to the 2019-20 NBA All-Defensive First Team while Eric Bledsoe and Brook Lopez were both selected to the All-Defensive Second Team, the NBA announced on Tuesday, Sept. 8.

The trio of Antetokounmpo, Bledsoe and Lopez helped the Bucks have the top defense in the NBA for the second straight season as Milwaukee led the league in defensive rating (102.5) while holding opponents to a league-low 41.4 field goal percentage this season.

Antetokounmpo, who was previously named the 2019-20 NBA Defensive Player of the Year, has now earned First Team All-Defense in each of the last two seasons. He joins Kareem Abdul-Jabbar (2 times), Sidney Moncrief (4 times) and Paul Pressey (2 times) as the only players in franchise history to be selected to the All-Defensive First Team in multiple seasons.

This is the third season Antetokounmpo has landed on one of the NBA All-Defensive teams as he earned Second Team honors following the 2016-17 season, in addition to his First Team honors the past two seasons.

This is the second straight season Bledsoe has been named to an All-Defensive team after he was selected to the First Team last season. Bledsoe was seventh in the NBA in individual defensive rating (103.9) this season, which ranked second among guards.

For Lopez, this is the first time he’s earned All-Defensive team honors in his career. This season, Lopez averaged a career-high 2.4 blocks per game, which ranked second in the NBA, in addition to ranking second in the league in defensive rating (100.2). 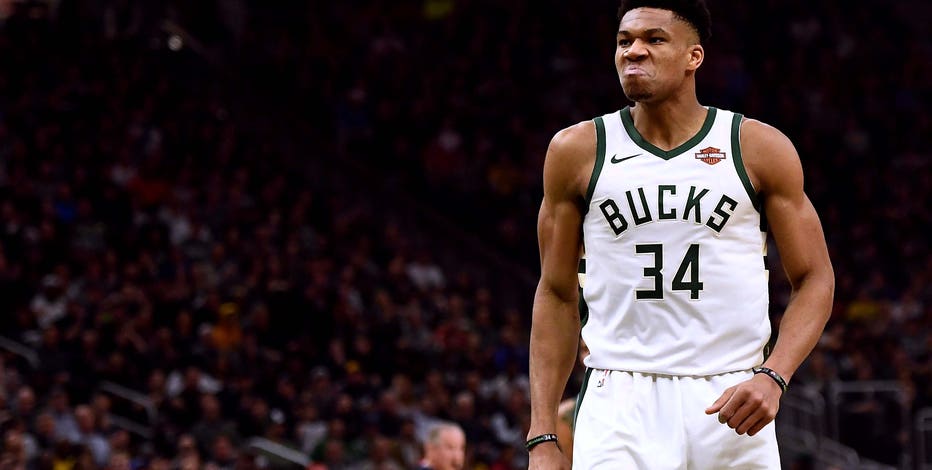 Giannis Antetokounmpo was named the 2019-20 NBA Defensive Player of the year, ending the two-year reign of Utah's Rudy Gobert. 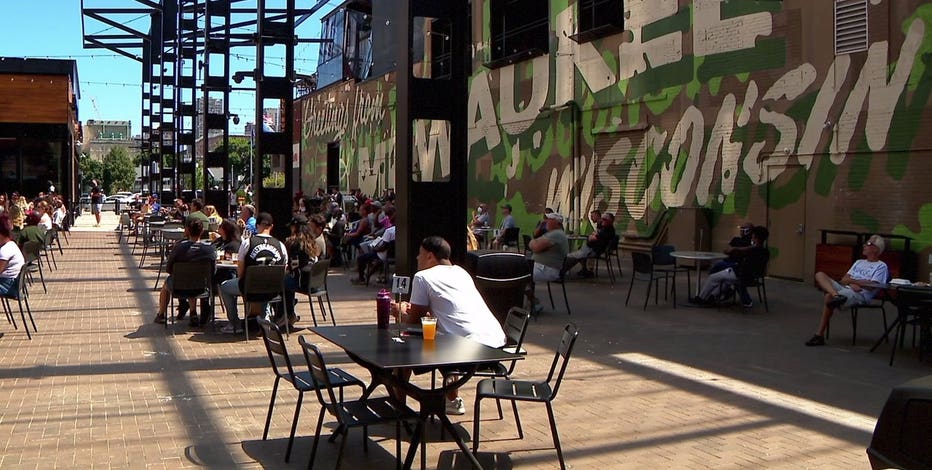 The Milwaukee Bucks will announce plans on Wednesday morning, Sept. 9 for a new building development in the Deer District. 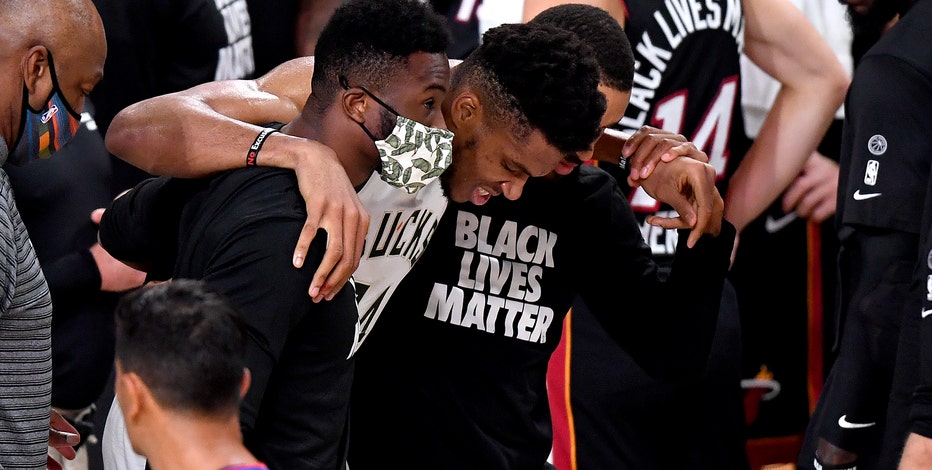 Report: Bucks star Giannis Antetokounmpo out for Game 5 vs. Miami

Shams Charania, an NBA insider for The Athletic, is reporting that Milwaukee Bucks star Giannis Antetokounmpo is out for Game 5.