MILWAUKEE -- The Milwaukee Bucks' new arena isn't yet complete, but many of the most exclusive seats are spoken for. On Tuesday, April 3, FOX6 News got a look at the arena's suite area for the first time.

"You can really tell the intimacy in the lower bowl," said Peter Feigin, Bucks' president. 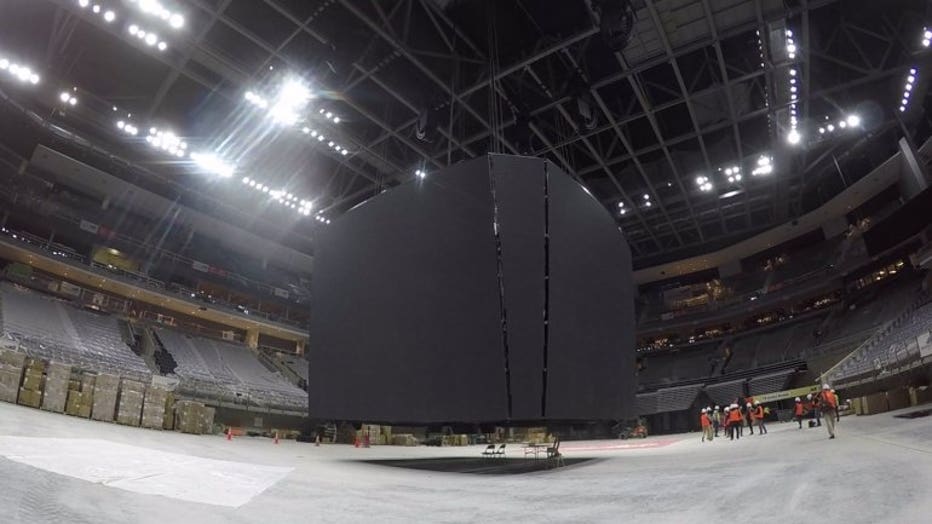 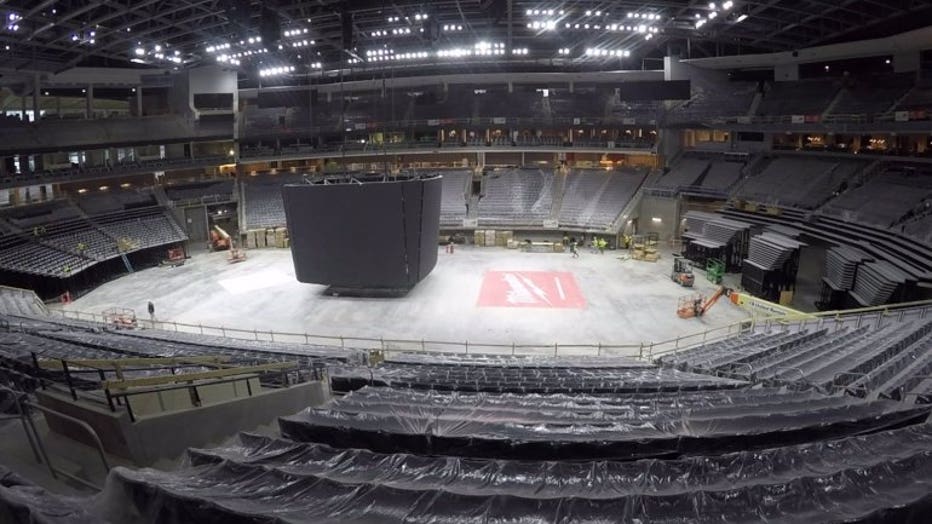 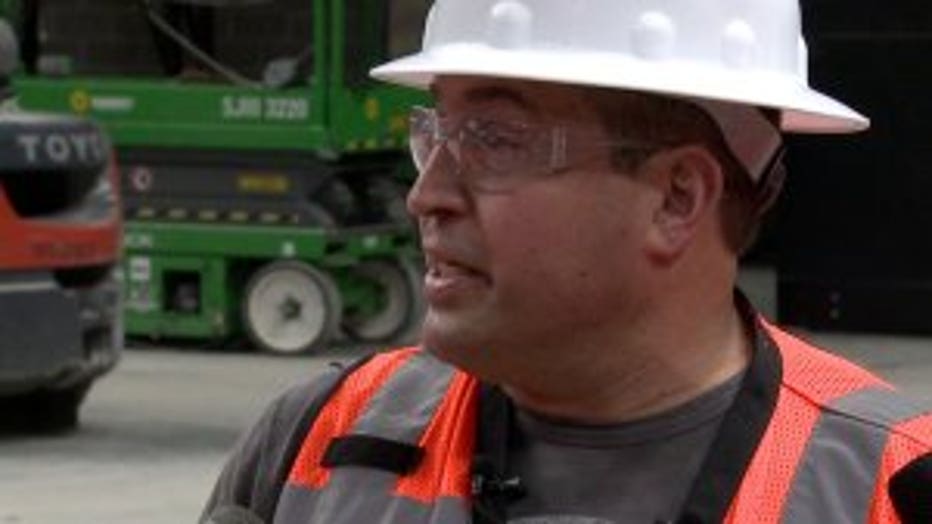 Feigin on Tuesday morning led a group of journalists through the 17,000 seat arena, beginning in the lower bowl.

"For us, it's an open arena, so we want everyone to actually see each other. We want it to be light, bright and clean," said Feigin.

Believe it or not, Feigin said as of Tuesday, the arena was 90 percent complete.

The next stop was the main concourse -- highlighted by the concession area, and Feigin's favorite view of the court. 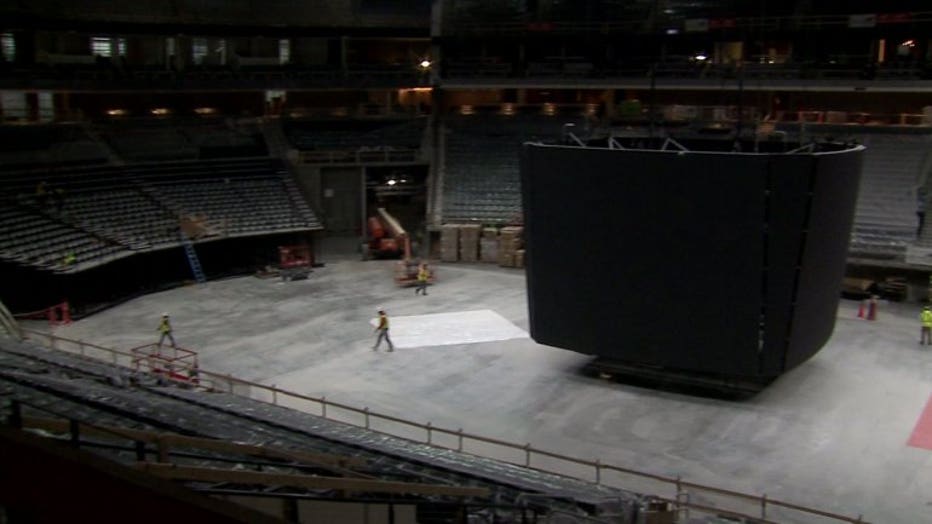 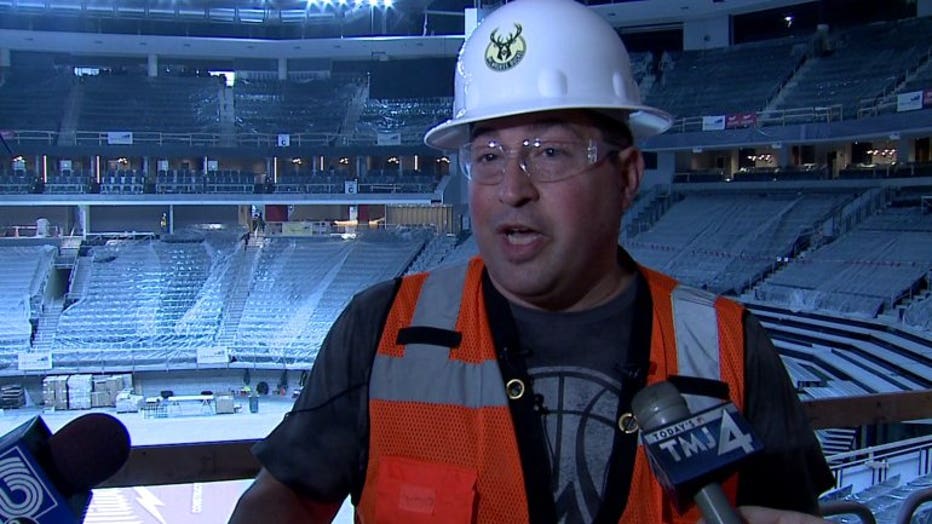 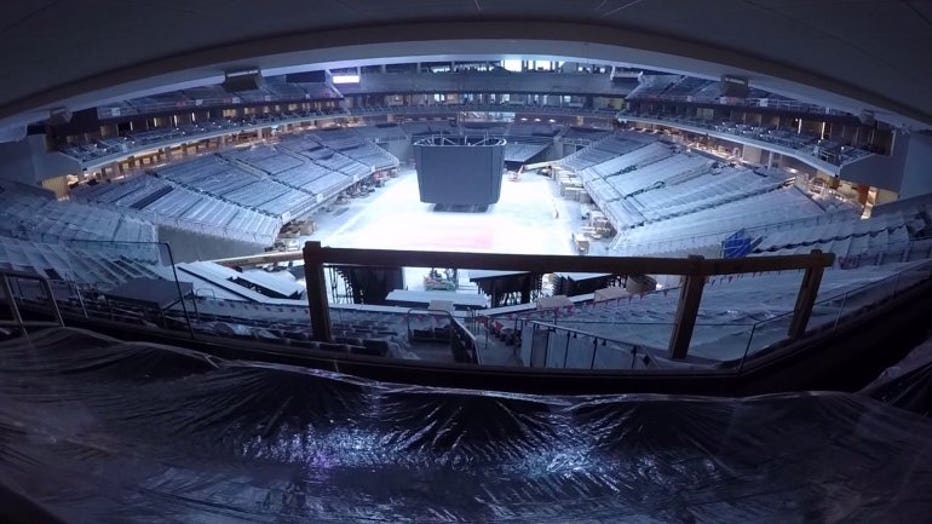 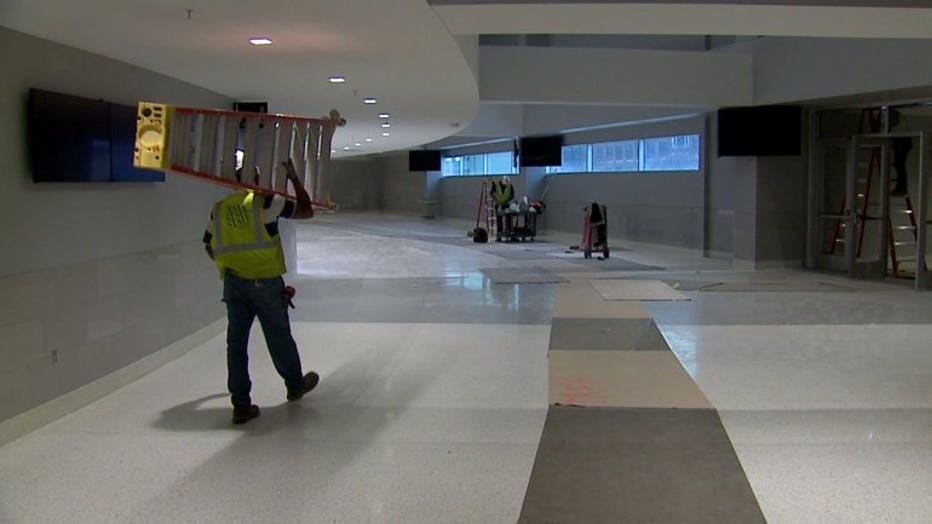 On Tuesday, for the first time, Feigin showed off the premium views from the suite level.

"We can actually have groups of up to 180. You are comfortable. It's an unbelievably great, high finish and it's functional," said Feigin.

Feigin said the individual suites are all but sold out. 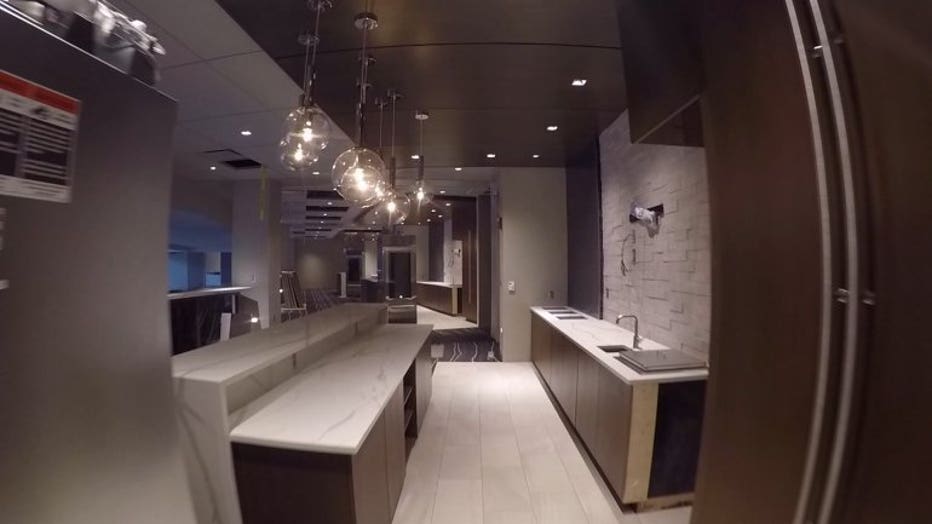 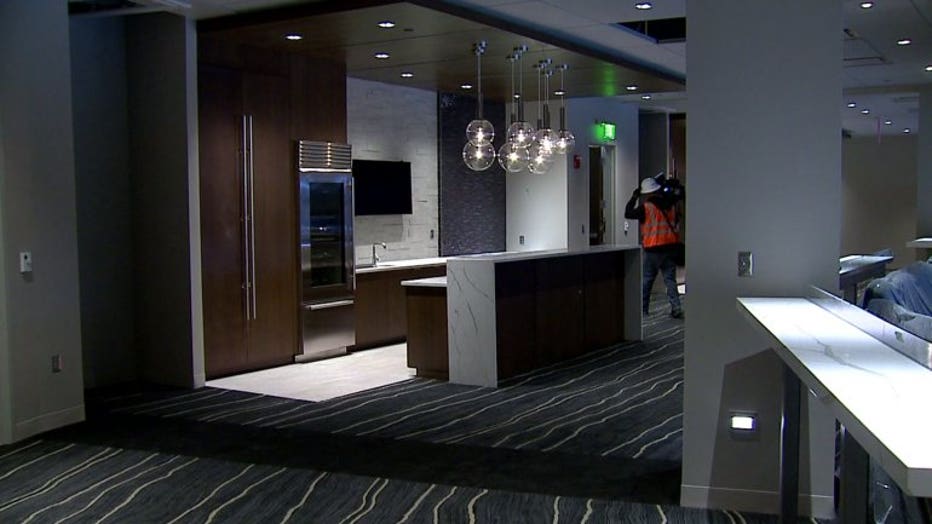 The final stop on the tour was the upper bowl, which hardly feels like nose-bleed seating.

"When we get people in this arena and they actually feel it -- they are on top of the action. It is so intimate and it's so great," said Feigin.

Feigin said as of Tuesday, they were about a month away from completing the arena.