2 brothers want to share the `joy of Green Bay Packers football,` give away their tickets

2 brothers want to share the `joy of Green Bay Packers football,` give away their tickets

MILWAUKEE -- Two brothers who are Green Bay Packers stockholders are giving away their tickets to Sunday's game against the Seattle Seahawks. But there are a few qualifications the earners of the tickets will need to meet. 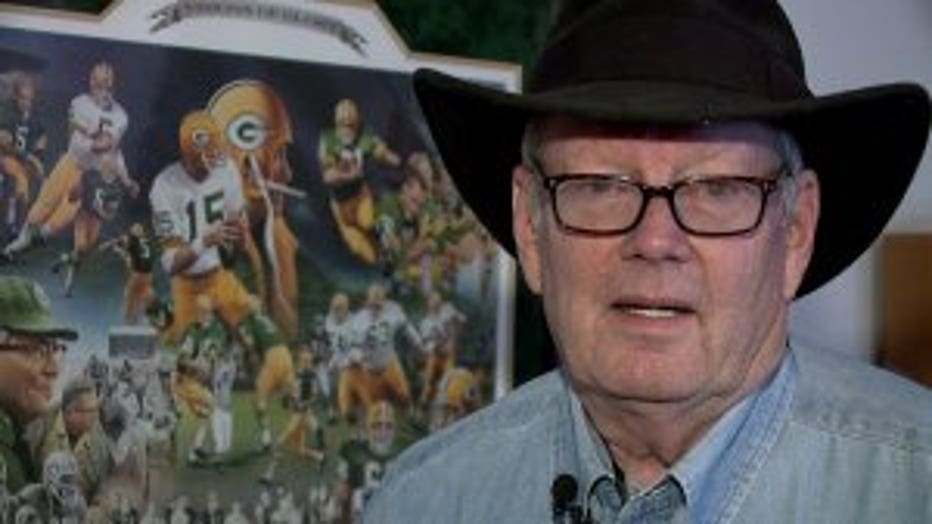 As the green and gold laces up ahead of the big game on Sunday, Ewing is preparing in a different way -- looking to pay it forward.

"I'm trying to make that Green Bay experience accessible to some people that really deserved it," Ewing said. 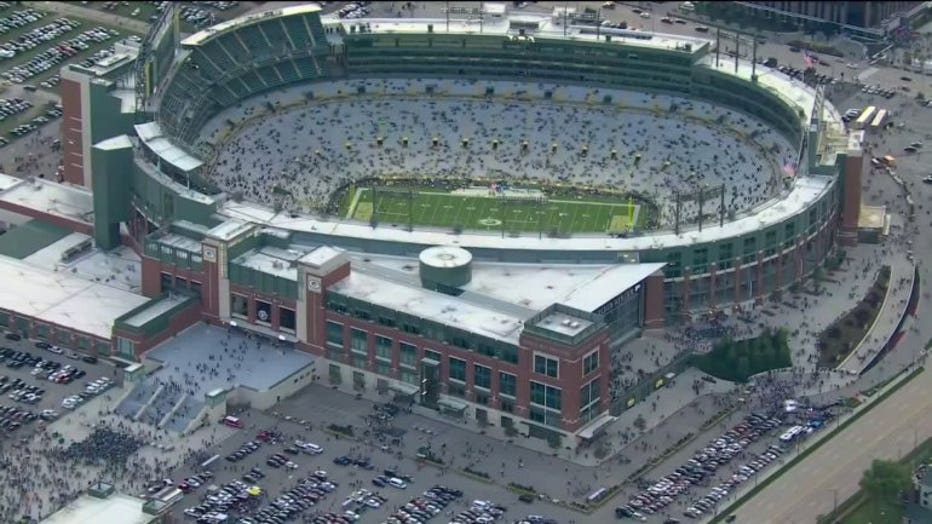 Ewing and his brother Neil are giving away their four tickets to Sunday's matchup against the Seahawks. But they want to give the seats to what they call unsung heroes; someone who might never see a game due to a terminal illness or a veteran. 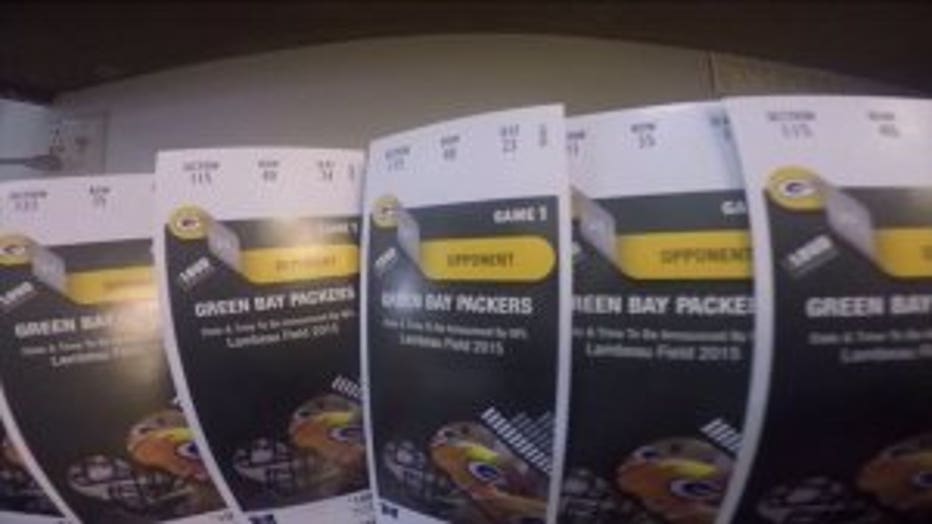 "Not like, you know, you're living with a Bears fan or something like that. I mean, I'm looking for real stories of real people who really deserve to go way more than I do," Ewing said.

The brothers sent nine people to the playoffs in 2015. Ewing said it is more enjoyable for him to watch others more deserving experience the atmosphere at Lambeau Field -- especially during a playoff run.

"That's the spirit of Wisconsin. It saved the club, and I'm saluting it when I send those people up to see this football game at Lambeau," Ewing said. 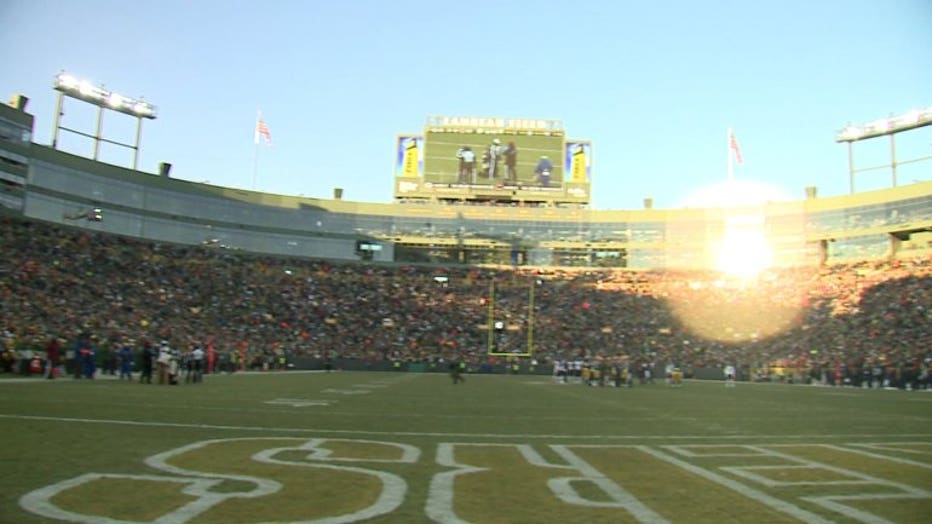 Ewing is looking for donated, unused playoff tickets to send more people to the game. While he searches for touching stories to send fans for free, the experience he is giving is priceless.

"I just think that the reason the people love the Green Bay Packers is because it's a never say die attitude," Ewing said.

The brothers will be watching the game from home -- and are taking submissions until midnight Friday. If you are interested in submitting a name, you are invited to email spiritofwisconsin@gmail.com.