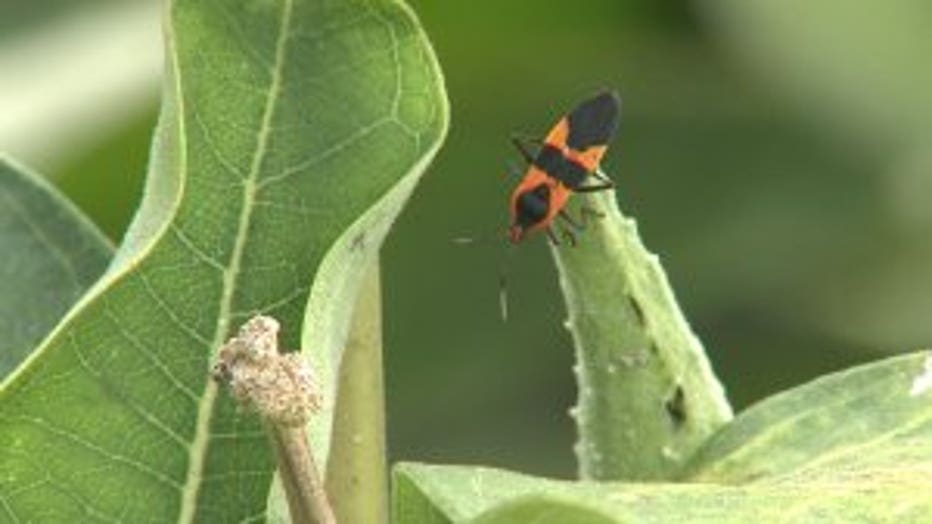 MILWAUKEE -- They may bug you, but insects are dying off and nature experts say that's not a good thing. A college professor and her students are trying to give bugs life through art.

They crawl, they fly, they buzz and they may creep you out, but the small bugs serve a big purpose. 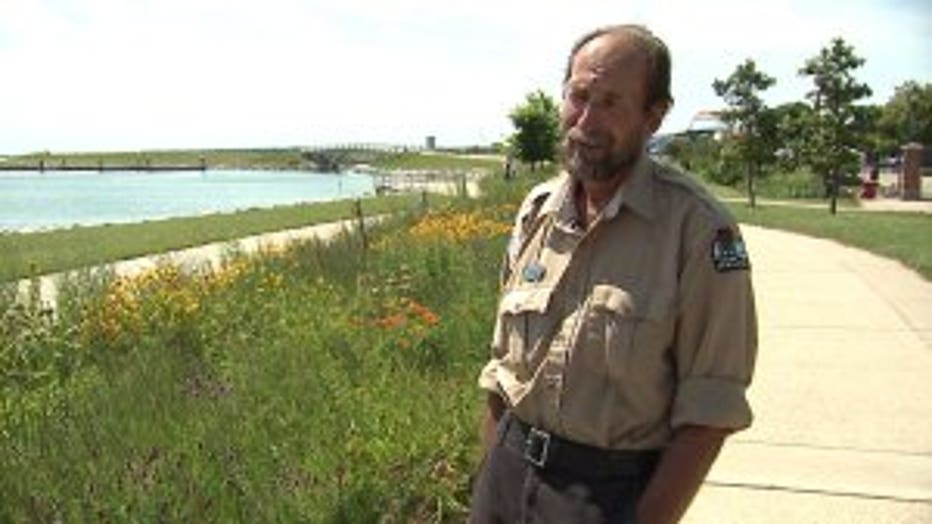 "They make soil, they pollinize the plants, they feed a lot of other animals," said Lakeshore State Park Manager, Tom Kroeger.

If you look around, they're hard to find.

"If you take them out, if they were to leave, the whole system would fall apart and we're starting to see some of those problems," said Kroeger. 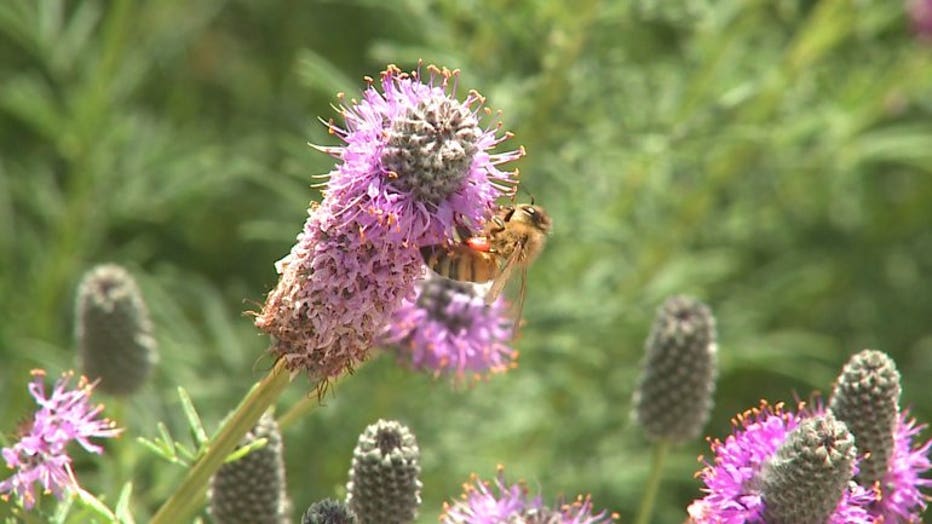 According to the Department of Natural Resources, the insect population has declined 40 percent over the last 30 years. In some suburban areas here, 90 percent of bugs have died off. 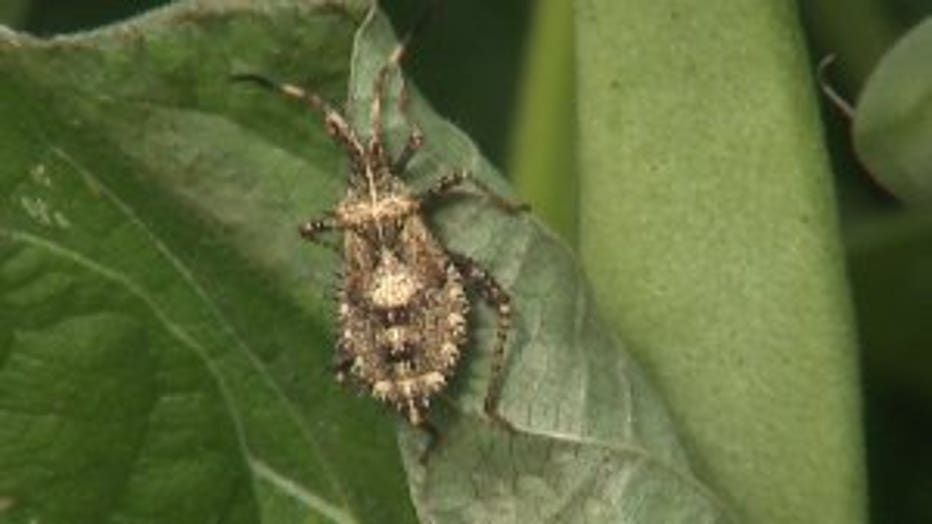 Without the proper habitat, the basis of the food chain could essentially be wiped away. 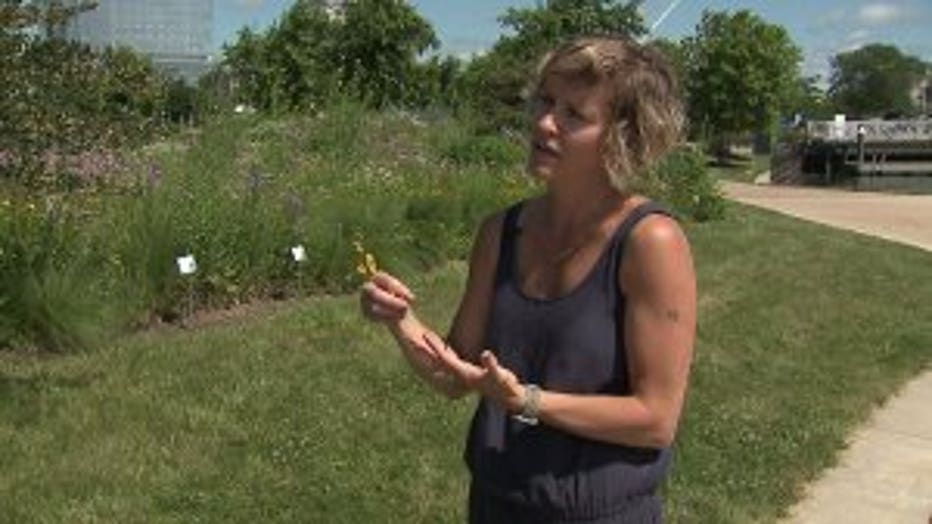 "We found the statistics and they were startling," said University of Wisconsin-Milwaukee Lecturer, Kathryn Martin-Meurer.

Which led UWM Lecturer, Kathryn Martin-Meurer, to come up with an art project. Last year, she decided to put her 3-D art concepts call to the task of building insect models. 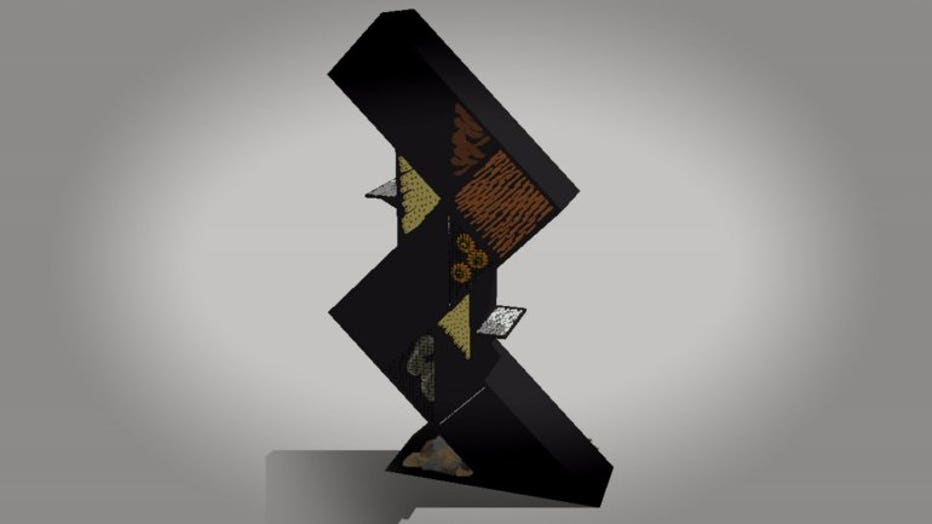 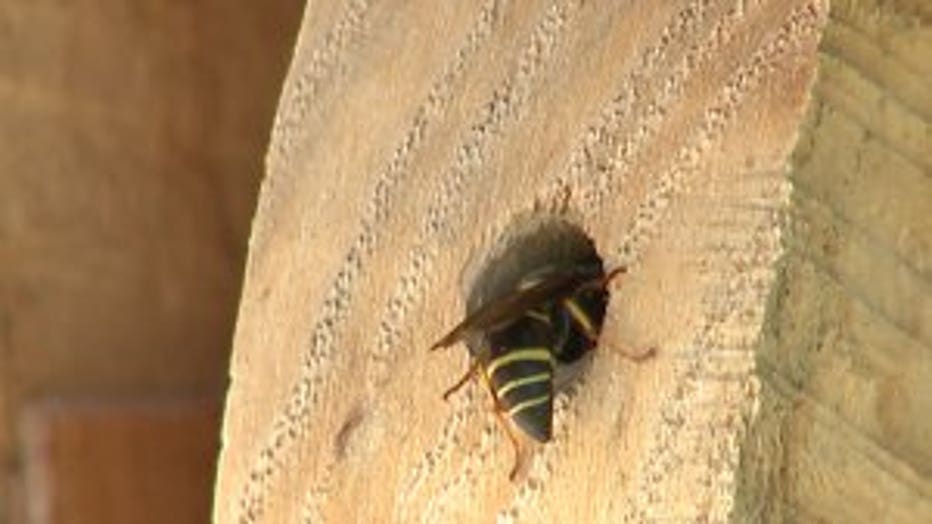 Martin-Meurer's art students first created 3-D sketches on the computer, then moved to cardboard models. After dozens of hours in a woodshop, their final project came to life with functionality and beauty.

"I've never woodworked before so it's amazing that it turned out like this," said Ryan Rufer, UWM art student.

Ryan Rufer built an insect motel. It's just one of 88 different wood sculptures which have been placed at state parks, nature centers and trails throughout Wisconsin. 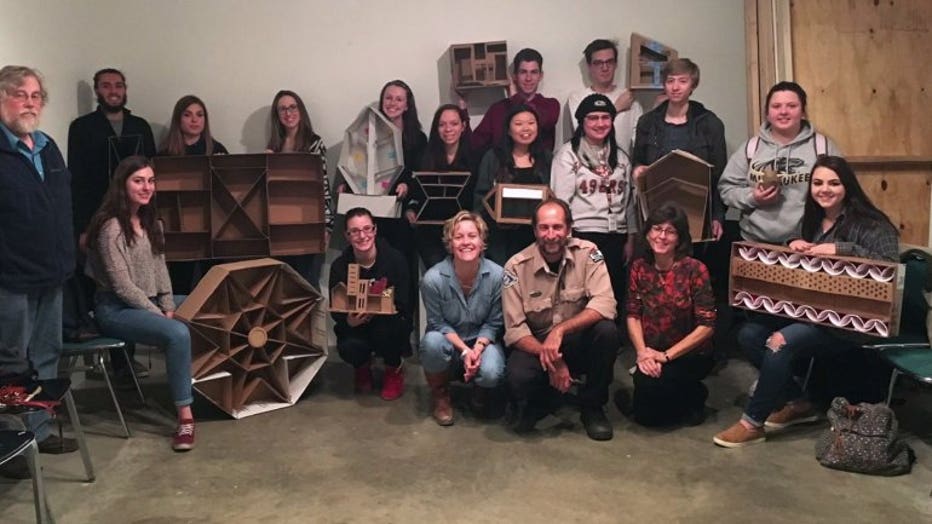 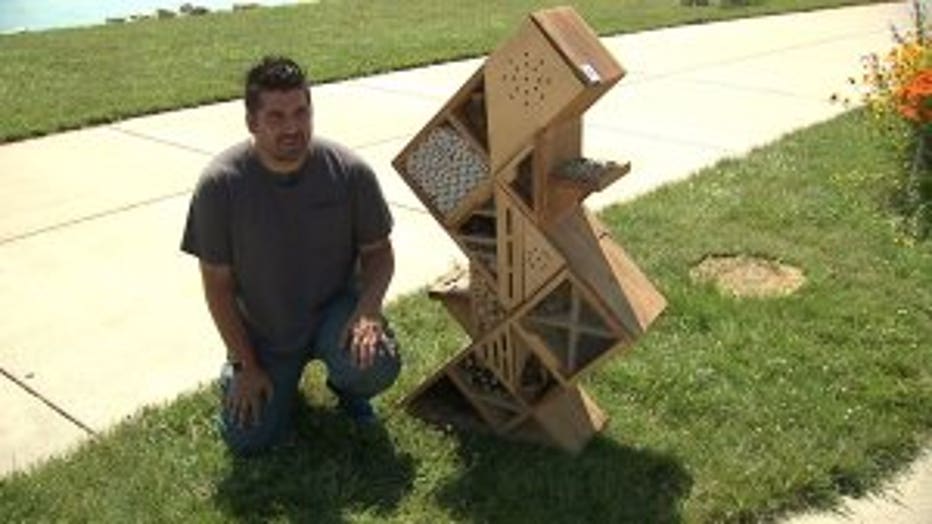 "I wanted to design something that would house every bug, like a metropolis of bugs," said Rufer.

The goal is two-fold: to give insects a place to survive and thrive, and to educate. So anyone who comes across one of the insect motels can scan a QR code for more information on it.

"Why are those insects being depleted so much? What can we do? Not using insecticides. You know, keeping things fallen, letting these natural habitats remain," said Martin-Meurer. 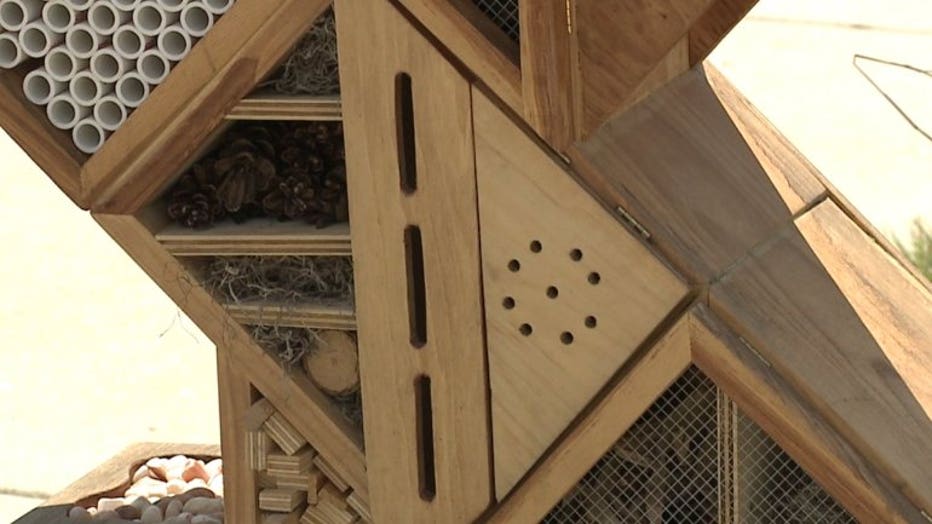 Art creating permanence among pests -- but more importantly displaying an even bigger message for humans to give bugs life. 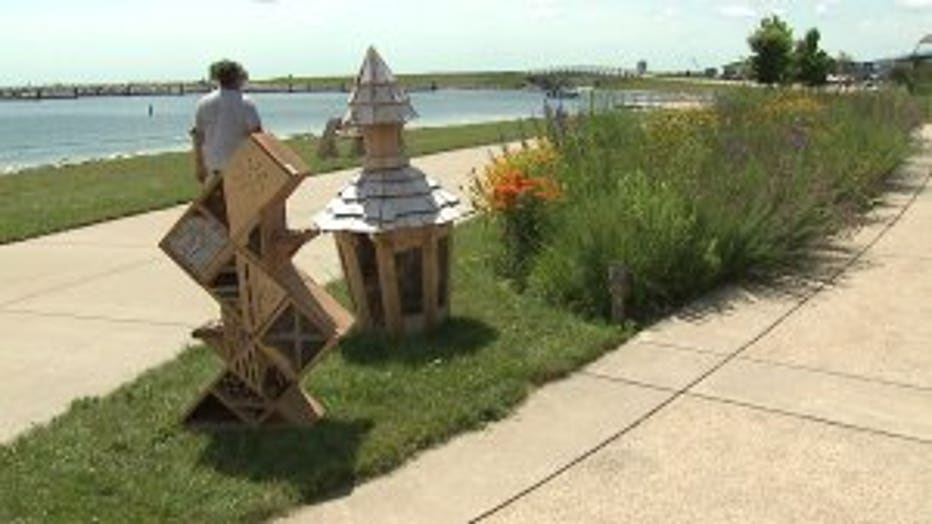 "Nobody knows about it so I think it's a good to get it out there and save the bugs because otherwise we'll end up dying too," Rufer said.

Martin-Meurer has also shared her projects with elementary and high schools where they make smaller scale insect motels using paper cups and cardboard.