MILWAUKEE -- In this episode of Deff-initely Milwaukee, Carl Deffenbaugh talks with the two people leading  Summerfest, Don Smiley and Bob Babisch. The pair are defining the music scene with the Big Gig.

Don Smiley helped bring Major League Baseball to South Florida and owns a World Series ring from his time as Team President of the Florida Marlins. He took over as President and CEO of Summerfest in 2004 and has built a winner here as well – leading major renovations aimed to keep Summerfest relevant for another 50 years. 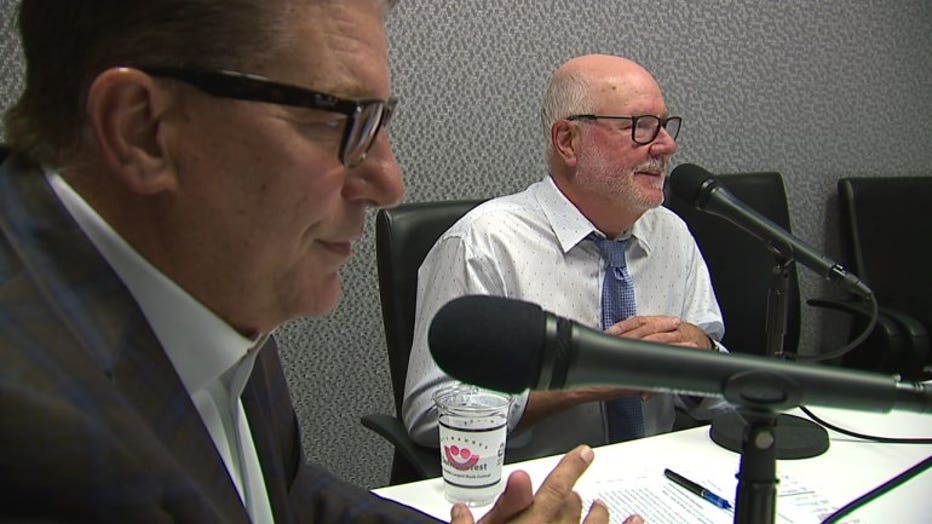 If you’ve loved a certain act over the last four decades, there’s a good chance Bob Babisch booked it. The summer of 2019 marks his 42nd Summerfest and he continues to piece together one of the most eclectic lineups of any music festival around.

About the podcast: Deff-initely Milwaukee