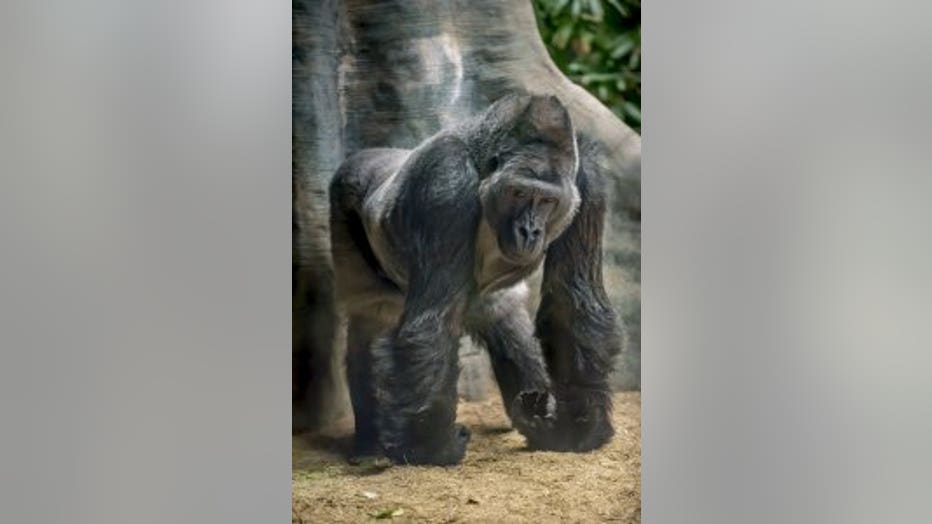 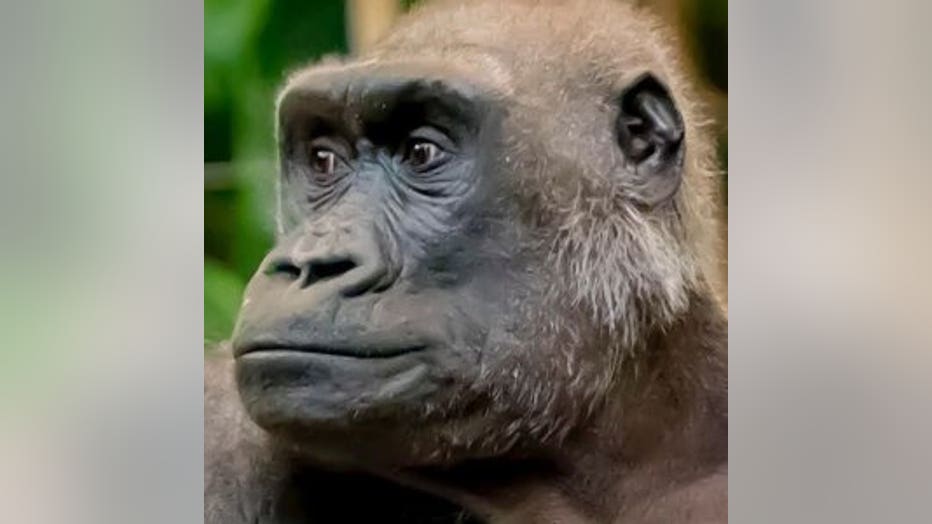 "This is not the water at the zoo. The zoo has great water. We get our water from the City of Milwaukee. They've come out and done testing. This was just inside the gorilla area, where perhaps as their hosing, some of the fecal spray got back up on the tip of the hose and it may have gotten infected," said Dr. Vicki Clyde, senior staff veterinarian.

Male gorilla, 31-year-old Cassius, and female gorilla, 17-year-old Naku, were parents of baby Zahra -- who was born in September 2017. Zookeepers are now helping to raise the orphan and ensuring she and the four other gorillas stay healthy.

"We are disinfecting our water system," said Dr. Clyde. "We are doing a deep clean of the exhibit."

Clyde said this kind of contamination is common, and can happen to any water system. Sadly in this case, it turned tragic.

"These animals are priceless to us. I mean, they're like our family, and so, losing these two has been very difficult, and we're doing everything we can to figure out why and to make sure it doesn't happen again," said Dr. Clyde. 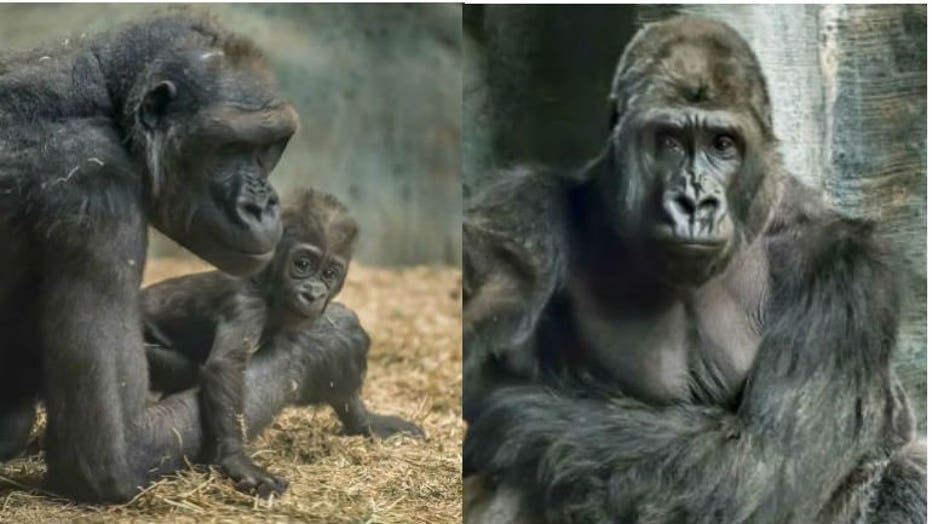 The surviving gorillas had originally been quarantined and placed on antibiotics. While that's no longer the case, they do remain off exhibit for the foreseeable future.

Zoo officials say the public was not at risk.