5 shot in Zion, Illinois, including 4 high schoolers, in 'targeted attack'

Five people were shot inside a home in Zion, Illinois early Sunday. One was hospitalized in critical condition.

ZION, Ill. - Zion police responded to a report of multiple gunshots near 18th and Horeb that wounded five people on Sunday, Dec. 4.

Officers arrived to find several victims inside a residence. Four high school-aged juveniles were shot and sustained non-life-threatening injuries and were later treated and released from the hospital. 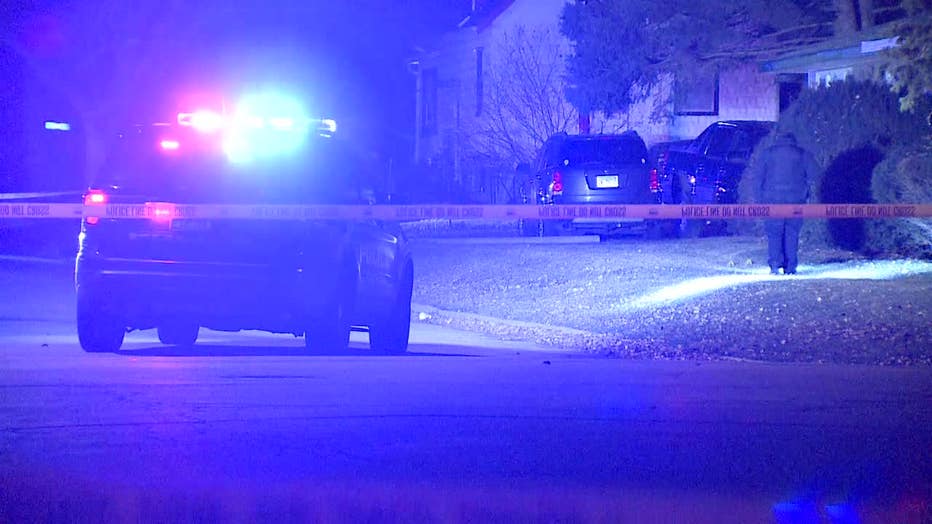 Officials said the fifth victim, an 18-year-old man sustained a gunshot wound to the abdomen and is in critical but stable condition.