A two day operation ended with a total of 7 individuals being taken into police custody. A youth minister who worked at Grace Fellowship Baptist Church in Cave Springs, Georgia was among the arrested suspects.

FLOYD COUNTY, Ga. - Six adults and one teenager have been arrested on multiple charges after an investigation into the production and distribution of child pornography in Floyd County.

In their investigation, officials say they found graphic depictions of sex acts with children between the ages of 2 and 12 years old. The content allegedly was both made locally and was distributed online through social media, chat groups, and other messenger apps. 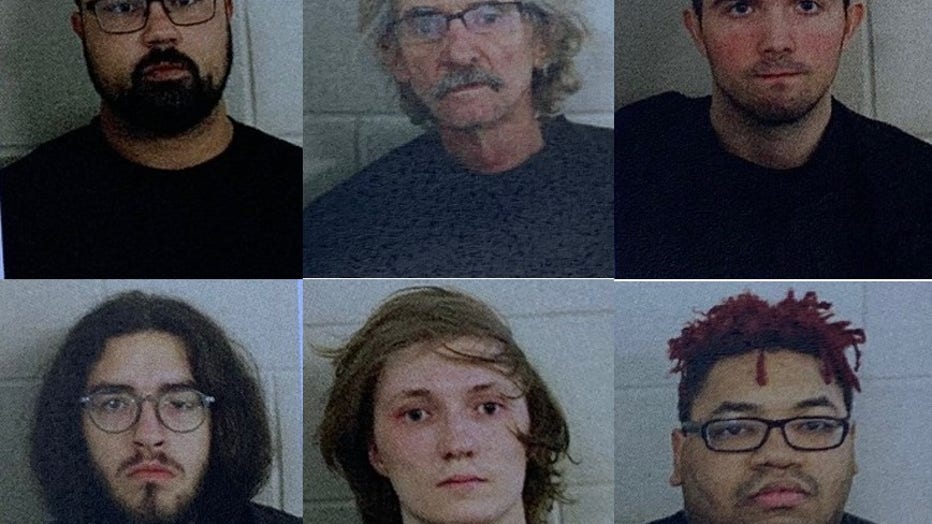 In one case, police say they rescued a child from the home of a youth minister, identified as Austin Wray Perkins, who was "coaching the child about how to act in videos and also engaging in acts of child molestation."

Police say the underage victim had no family and had been taken in by Perkins. 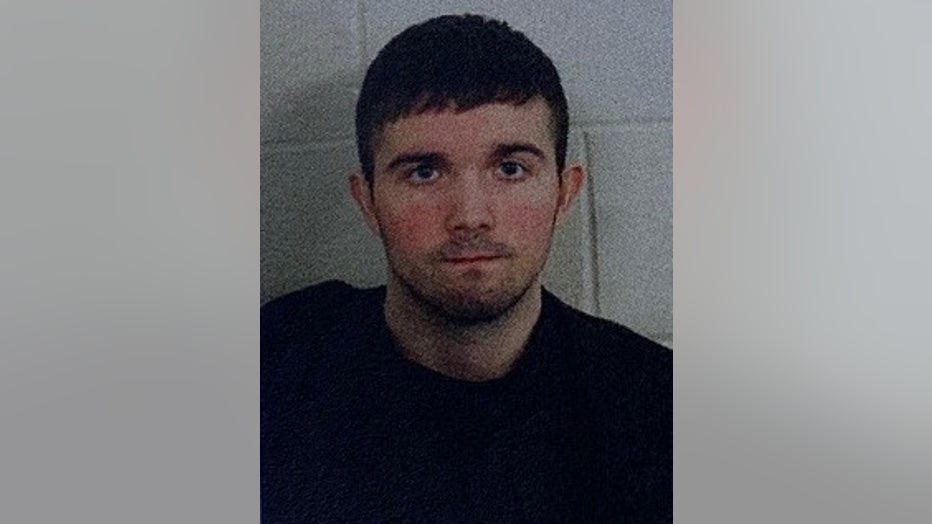 In total, police say they obtained 10 search warrants for digital devices and homes in the area.

The names of the six men arrested are below. Officers also arrested a 16-year-old suspect whose identity has not been released.

Investigators say additional arrests are expected as the investigation continues this week.