MILWAUKEE -- She's been in jail for the last five months for a hit-and-run. Now a mother of three will be behind bars for years to come after being sentenced on Friday, September 30th. 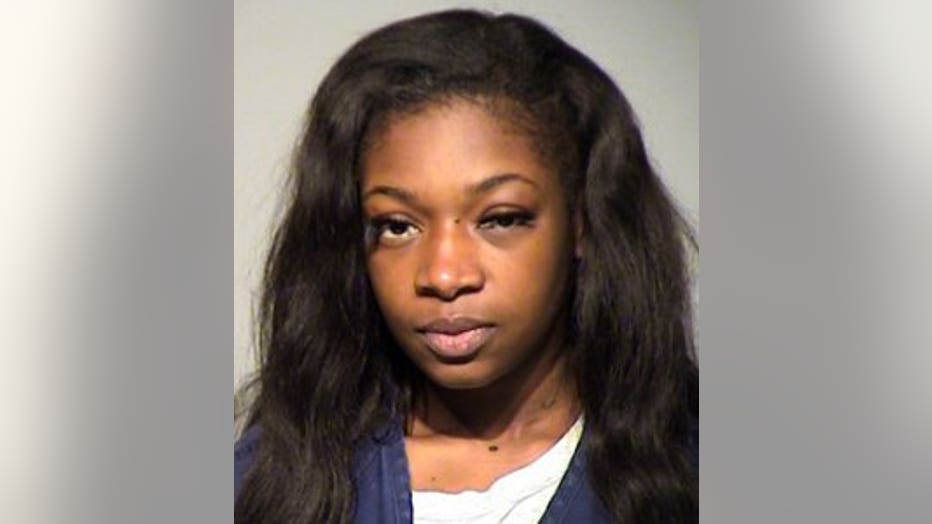 Emotional words of remorse for a dramatic and dangerous incident behind the wheel.

"I apologize to ya'll, everything I put ya'll through. I admit to my mistake and my attempt to flee," said Kevina Freeman.

Friday, Kevina Freeman claims she panicked after getting pulled over on I-894/43 near Loomis Road in Greenfield, back on May 15th, for speeding.

"I didn't mean for it to go that far," said Freeman. 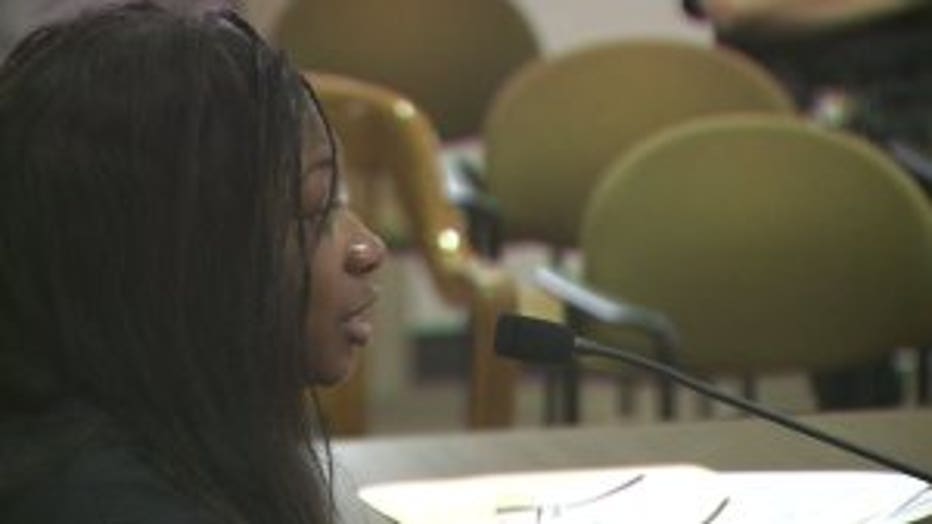 Dash cam video presented in court shows Freeman reversing the car, then speeding away. One deputy is thrown to the ground while the other who is clinging on to the door gets thrown as well. Freeman's mother is seen getting slammed into the median wall after being struck by the car.

Dashcam video: Deputies, woman hurt in incident on I-894

Dashcam video: Deputies, woman hurt in incident on I-894

"You were reckless and  you sure showed a disregard to human life and that's what you plead guilty to, first-degree recklessly endangering safety," said Judge Dennis Cimpl. 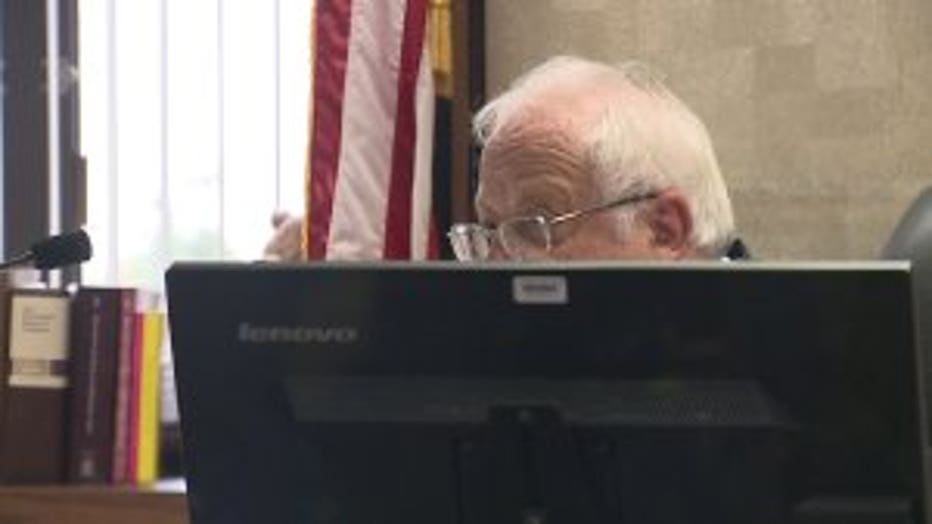 Despite letters and family members painting her character in a different light, Judge Dennis Cimpl says she needs to be aware of the severity of her actions.

"There is not a question in my mind that if those people didn't pull over we would have two dead deputies. You knew you had a warrant and were trying to get away," said Judge Cimpl.

Freeman's past criminal history includes warrants for theft and carrying a concealed weapon. She'd lied to law enforcement several times about her identity.

Friday, there was nowhere to flee and she was held responsible for her actions. 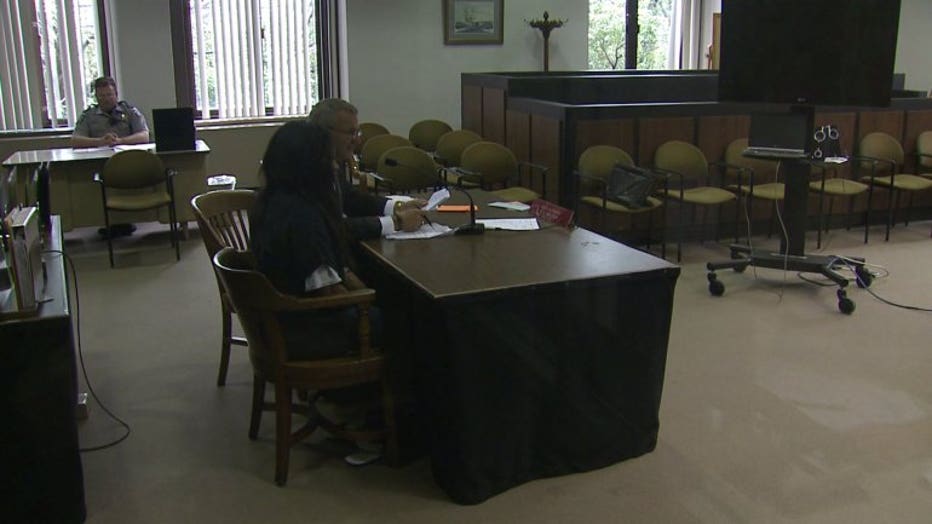 Freeman was found guilty of two counts of first-degree recklessly endangering safety and operator flee/elude officer - causing bodily harm or property damage. She will serve her sentences concurrently and will spend seven years in prison and five years on extended supervision.