LEGO has unveiled a new line of Disney characters that will hit store shelves on May 1.

The 18-figure set will include characters from Toy Story, The Incredibles, The Little Mermaid, and several classic Disney characters.

The LEGO minifigures will be available at shop.LEGO.com, LEGO stores, and select toy stores nationwide.

The figures will sell for $3.99 each. The characters include:

- Mickey Mouse, Minnie Mouse, Donald Duck and Daisy Duck
- Alice and the Cheshire Cat from Alice in Wonderland, Peter Pan and Captain Hook from Peter Pan and villain Maleficent from Sleeping Beauty
- Disney movie favorites Ariel and Ursula from the Little Mermaid, Genie and Aladdin from Aladdin and Stitch from Lilo & Stitch
- Toy Story favorites Buzz Lightyear and Alien from Pizza Planet
- Never-before-seen in the LEGO world, Mr. Incredible and Syndrome from The Incredibles 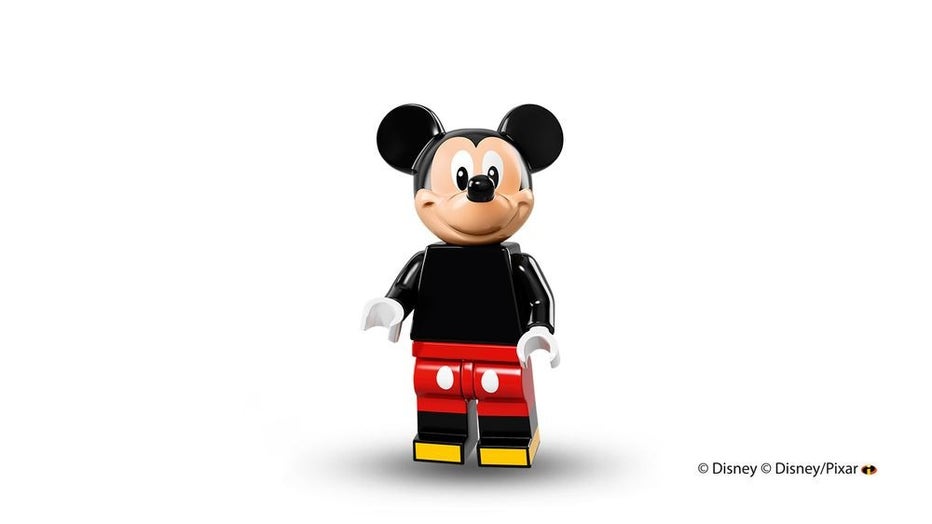 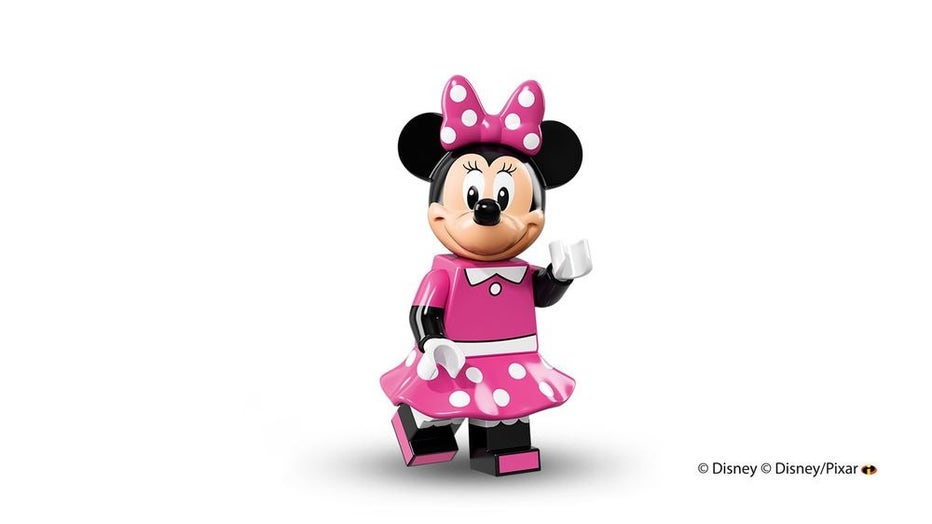 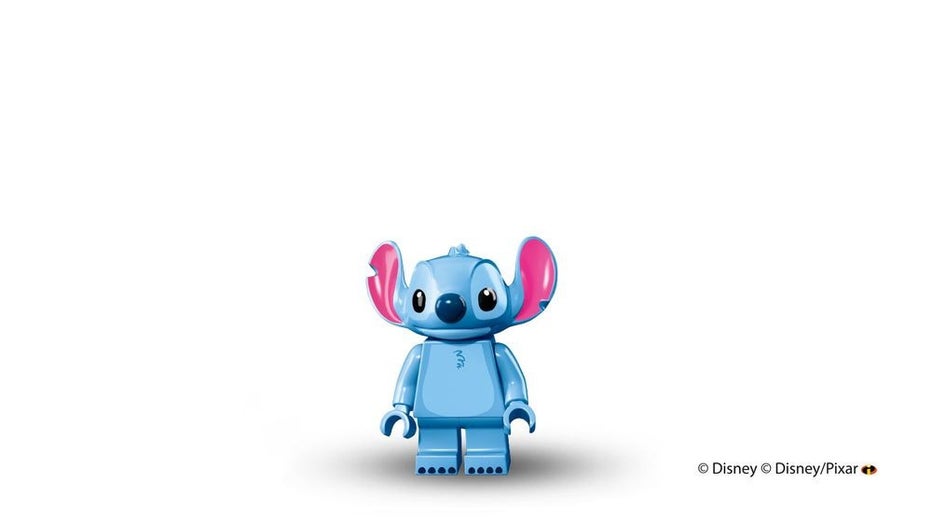 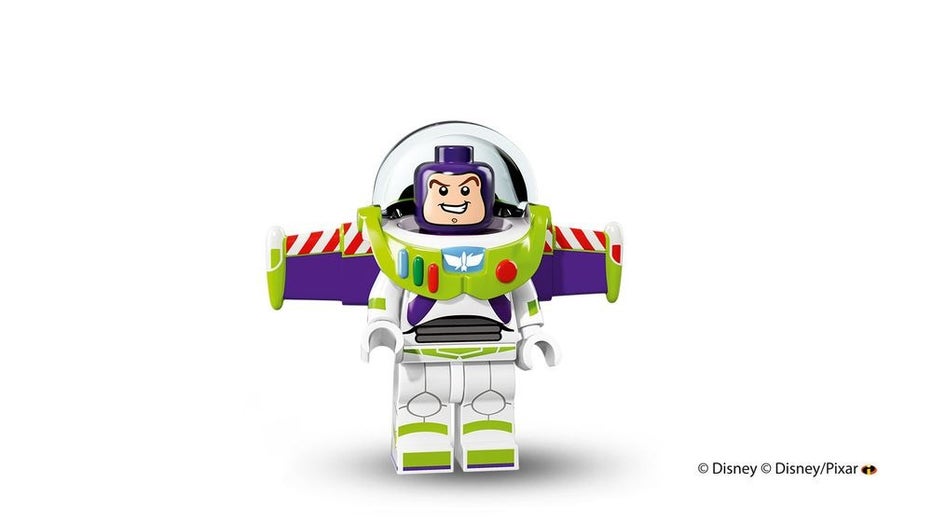 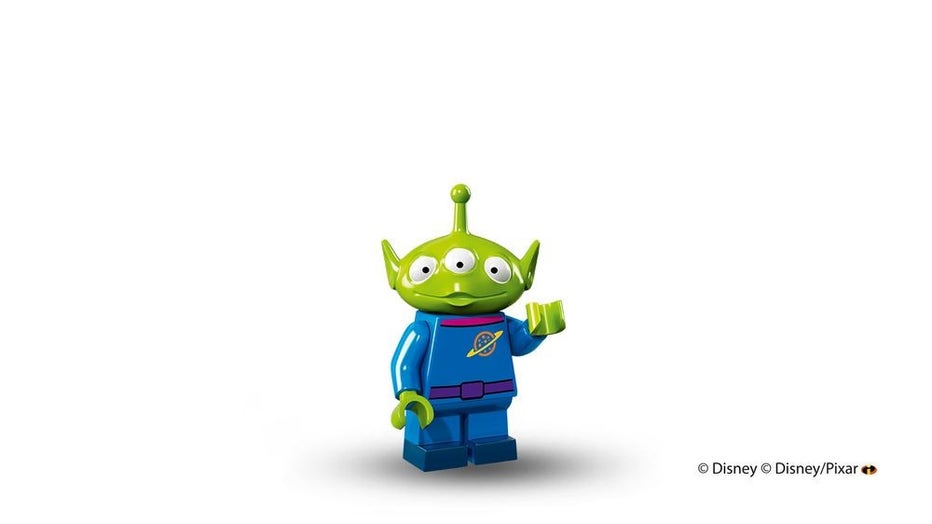 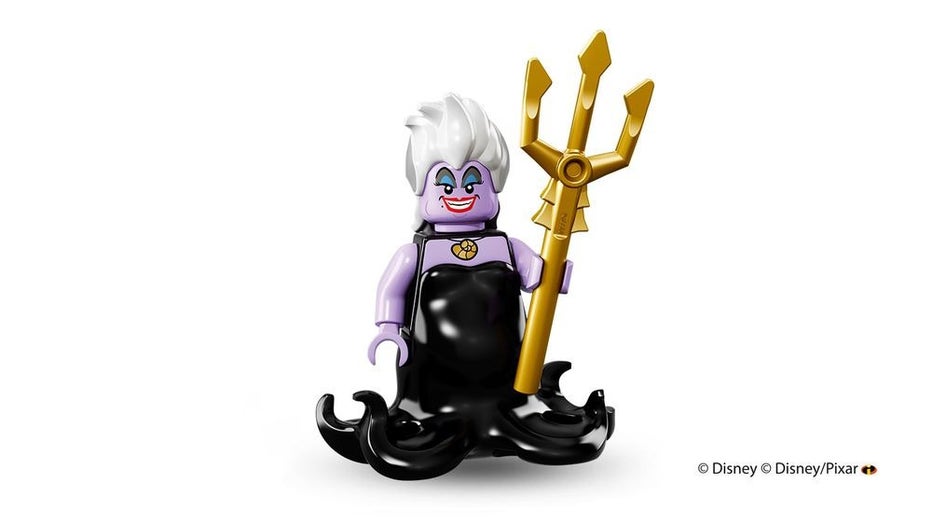 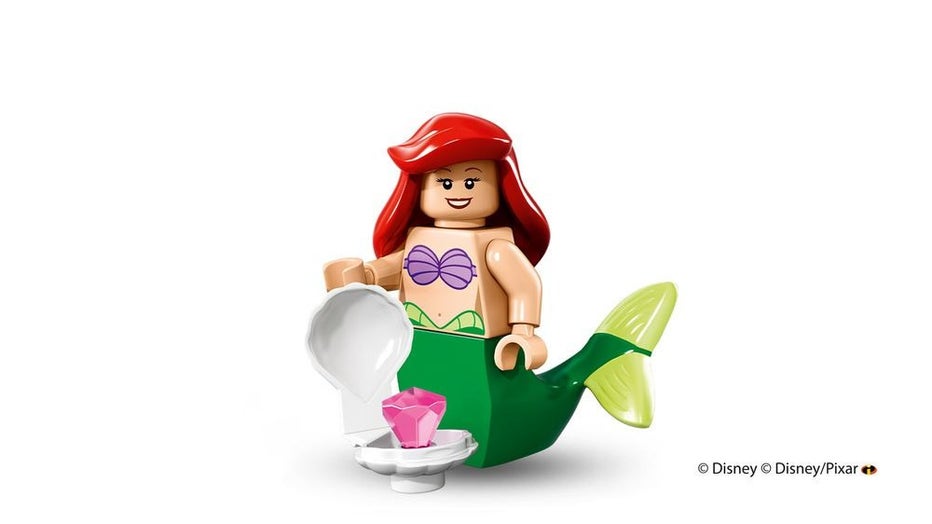 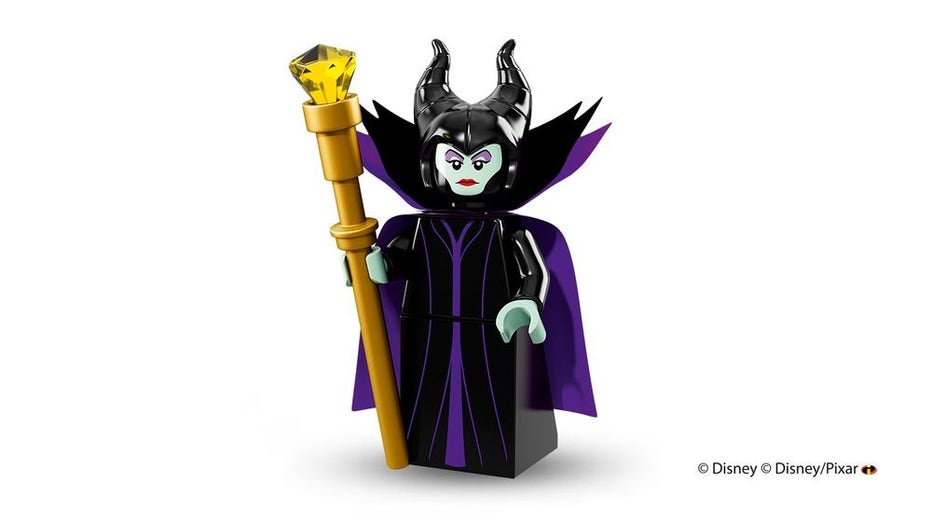 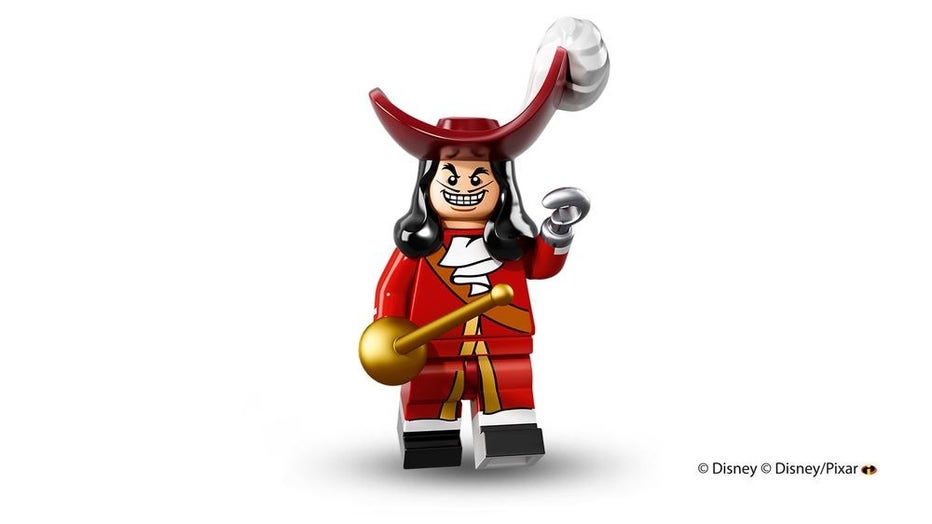 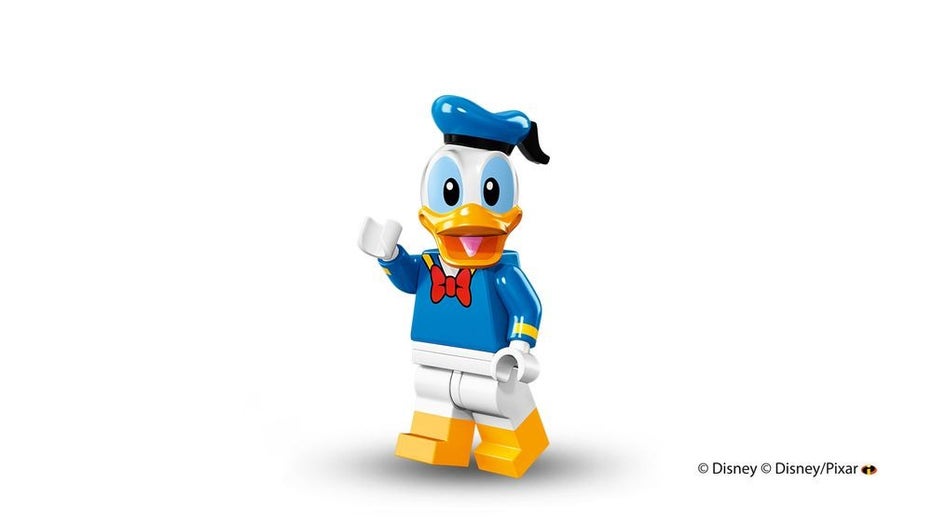 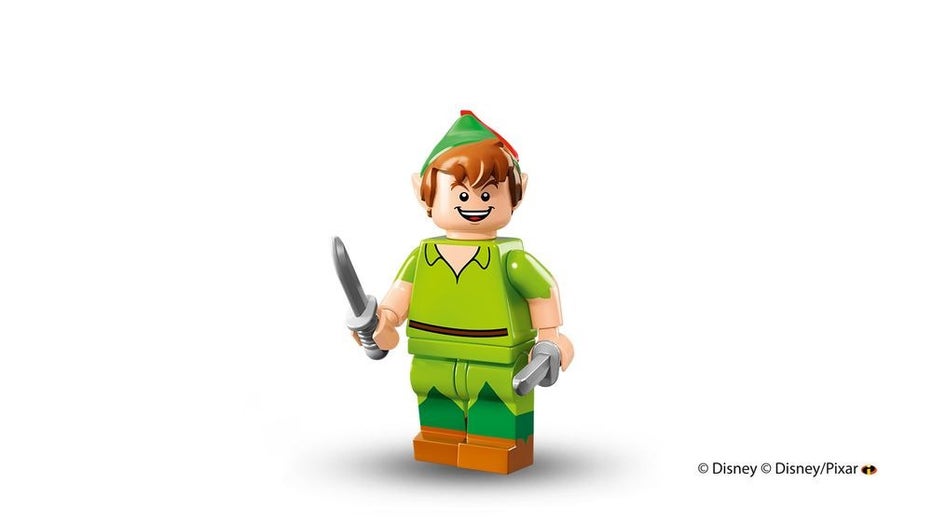 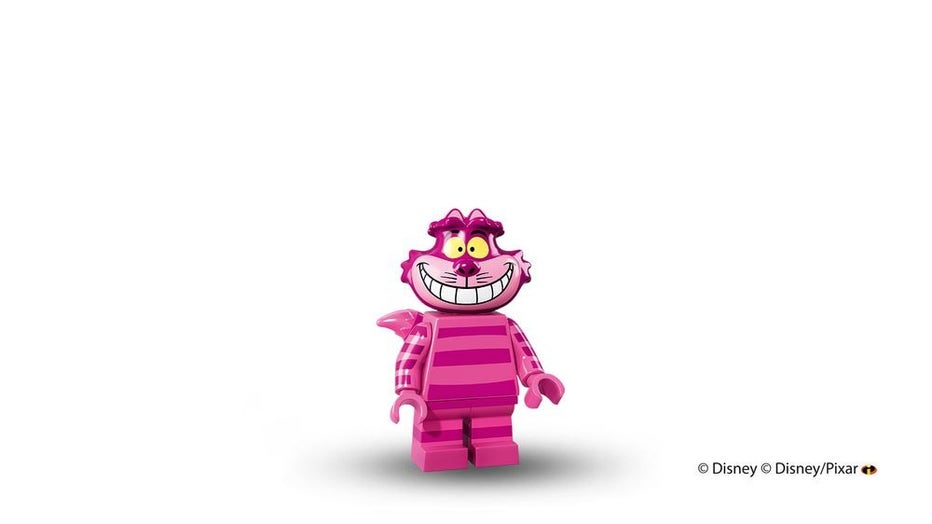 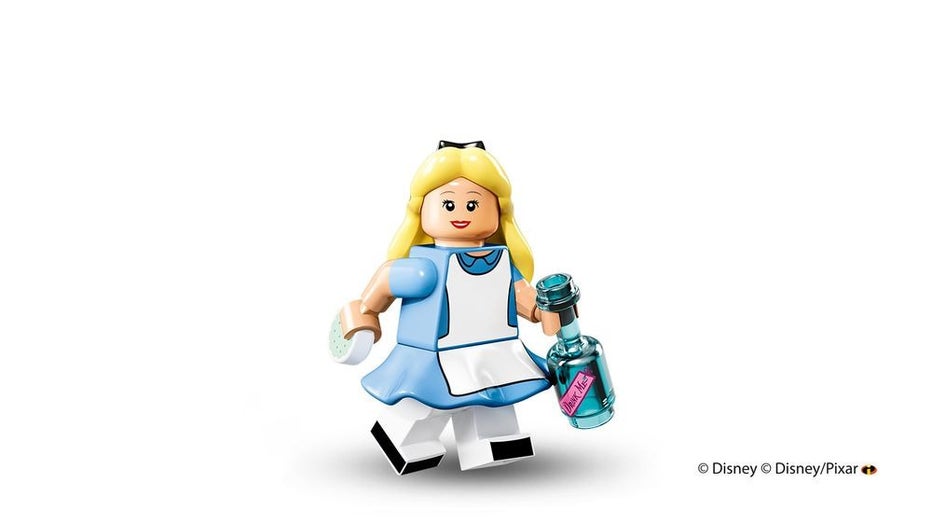 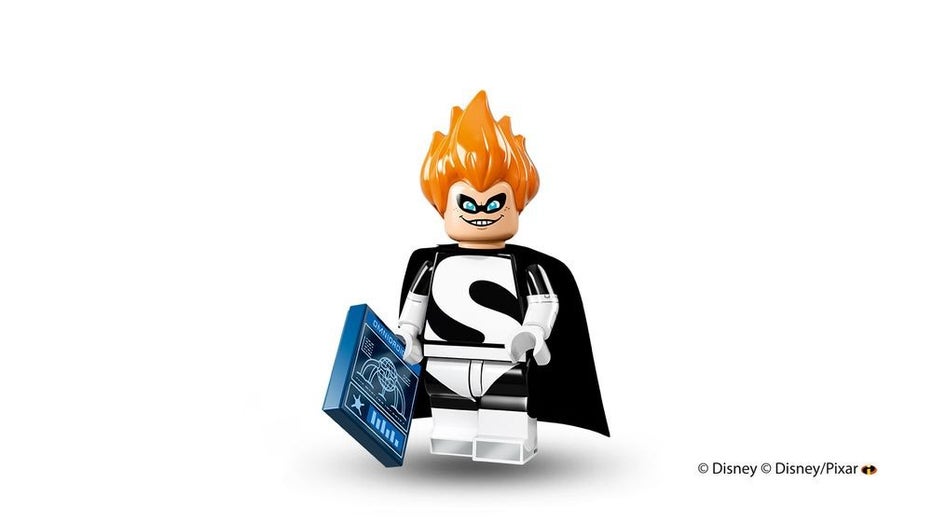 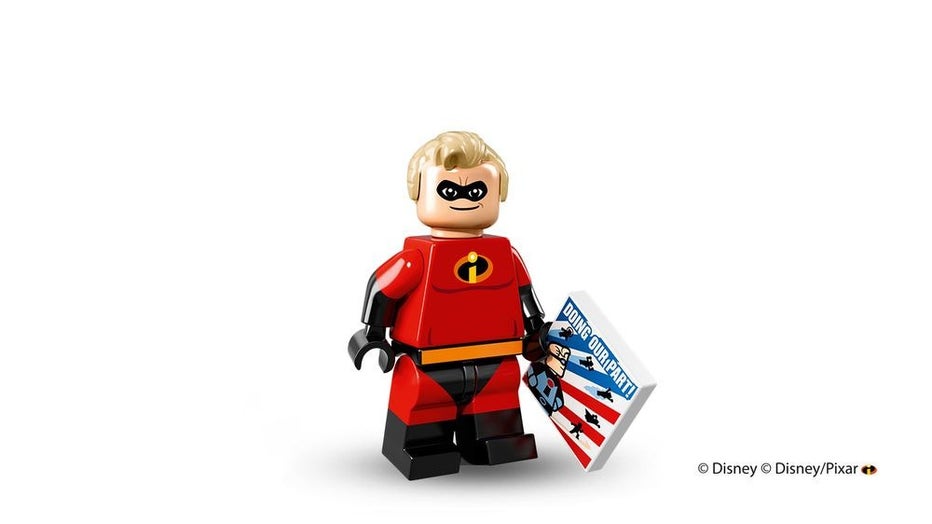 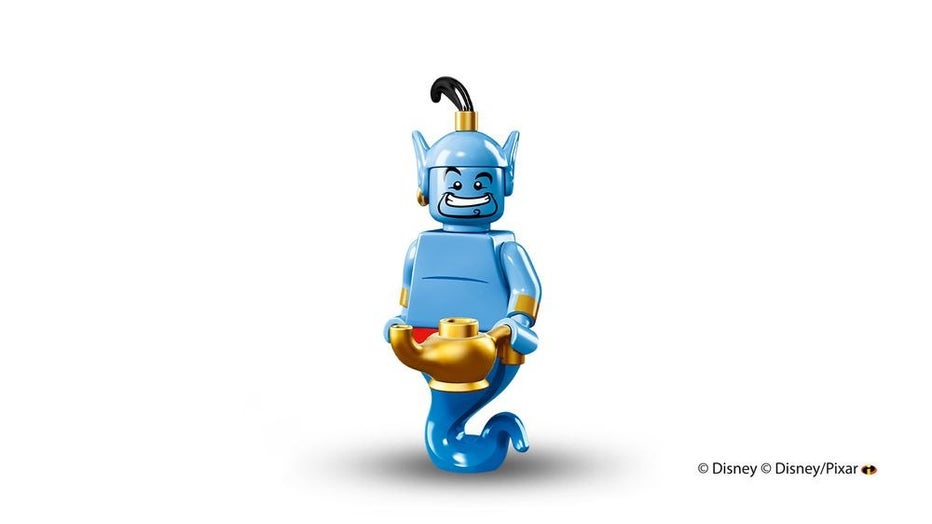 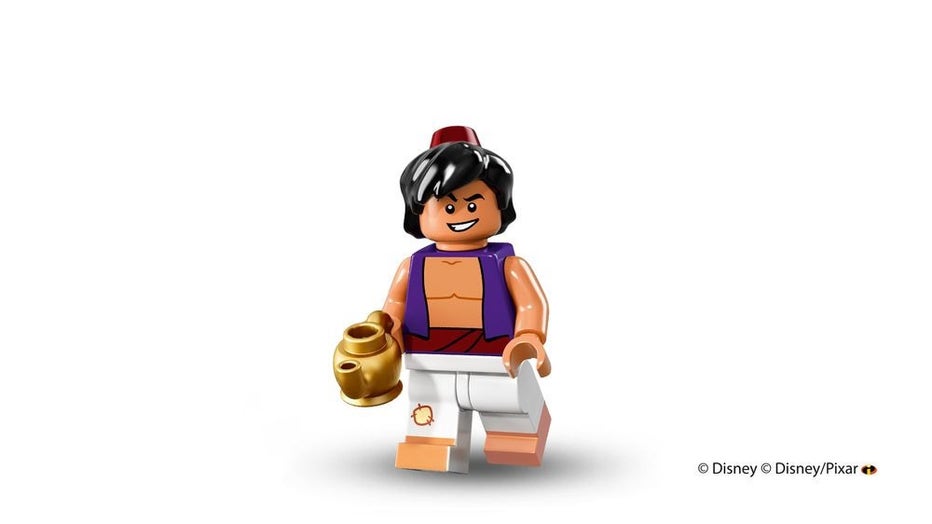