MILWAUKEE -- Three young girls who attend school at Milwaukee College Prep are making quite the splash on the internet for a poster they helped create for a Black History Month project.

The project in this case was hosted by teacher Terrance Sims. His goal was to create a series of posters that positively affirm the excellence of his students in addition to the other students in the school as well as shine light on the beauty of African-American culture. 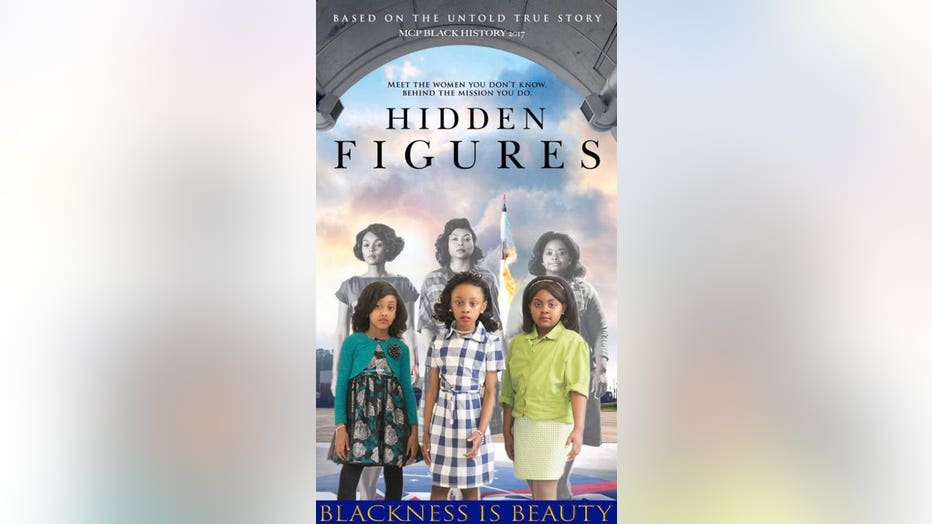 Sims worked with local photographer Amanda Evans to capture the moments -- and one of those is the poster to the right. It shows the three young students representing the three African-American women portrayed in the movie "Hidden Figures." It tells the story of the women who were key to the success of the space program beginning in the 1960s. Those women were math phenoms who have inspired others for decades. But their story is just now getting the attention it really deserves.

One of the girls' mothers told FOX6 News each of the moms helped recreate the look from the movie poster. They say they could not be more proud of their daughters' representation. 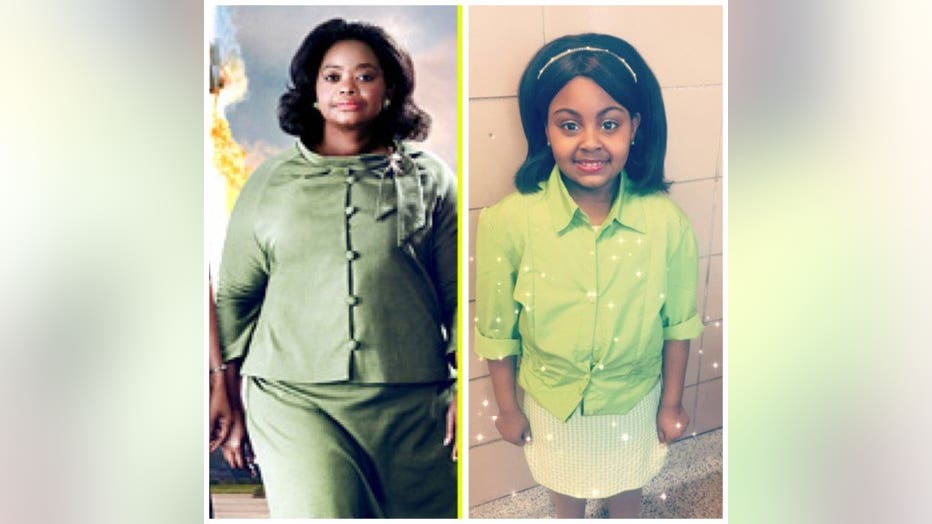