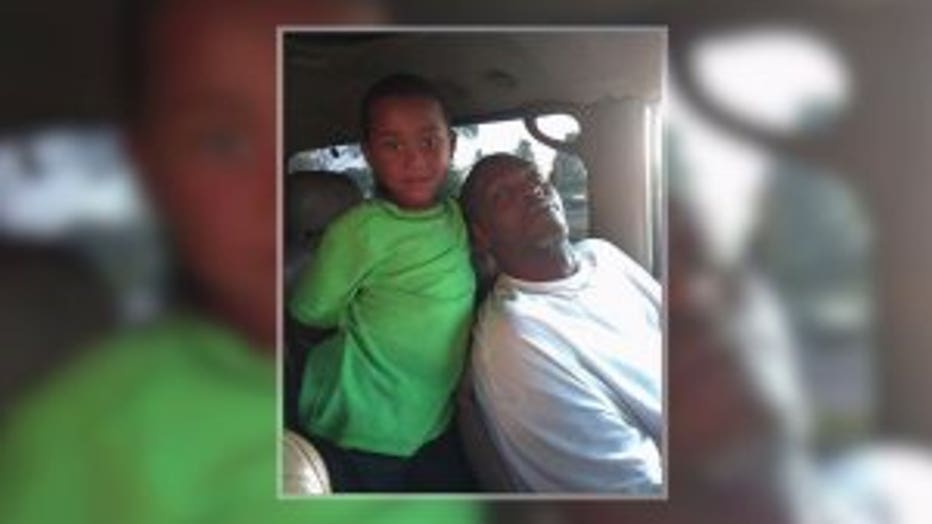 MILWAUKEE -- A 7-year-old boy was struck by a stray bullet while sleeping inside a car. Kamirion Smith was shot near 5th and Concordia Thursday night, May 16, and is fighting to recover while detectives look for a suspect.

"It hurts. I didn't think it would ever be me," said Kenneth Smith, victim's father.

For Kenneth Smith, Kamirion's father, the emotion is raw after his 7-year-old son was wounded by gunfire.

"He's a good kid. He called me everyday. He likes to play," said Smith. 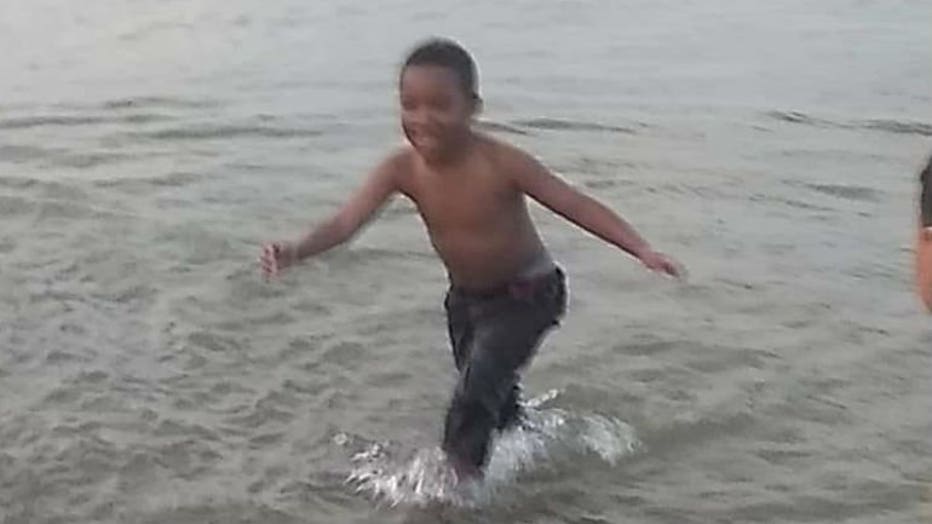 The life a child is supposed to live, now put on hold as he fights to heal. 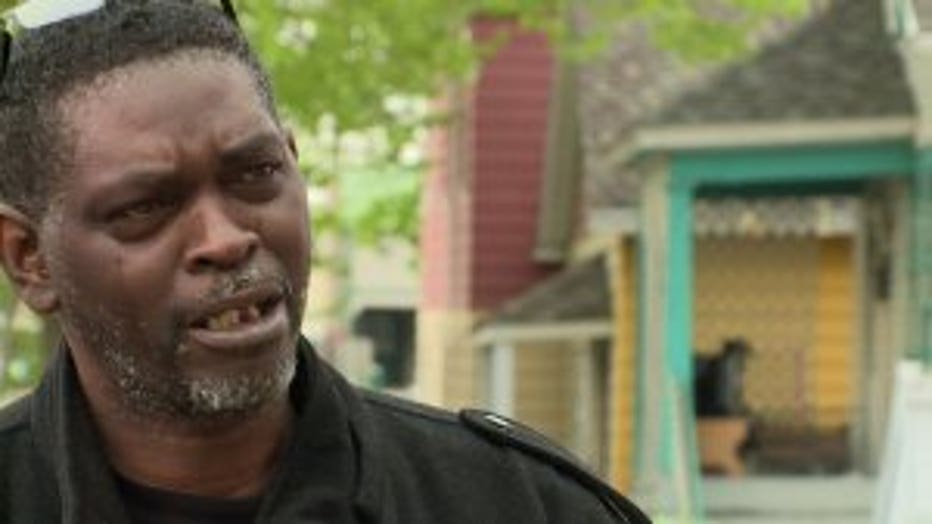 "He just got out of surgery," Smith said. "He's doing good but not that good. He's not responding to anything right now."

Smith says Kamirion was at a barbecue with his mother near 5th and Concordia Thursday night.

"He was tired so she put him in the car to go to sleep," said Smith.

Police say someone in the area began shooting. Bullets pierced the car Kamirion was in and one struck the child.

"It went in on the left and it's right here on the right," said Smith. 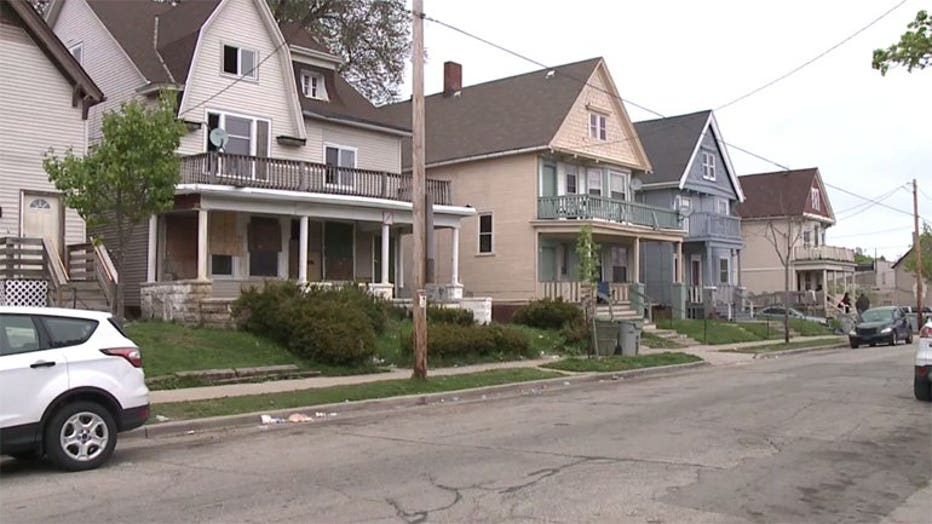 The boy's mother drove her son to the hospital.

"Why? My son didn't do anything but sleep in a car. That's all he did," said Smith. 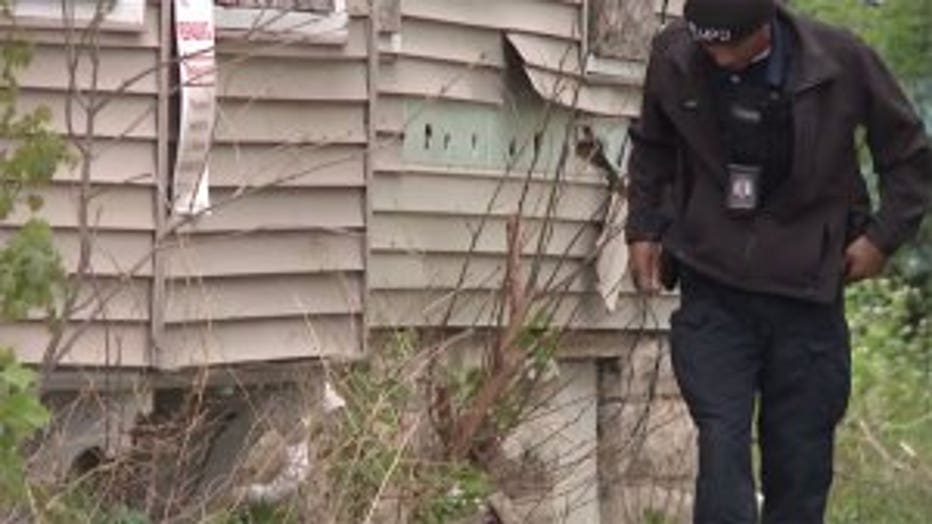 Detectives combed the area to look for anything that to lead them to the shooter.

"I have all time of mixed up feelings right now," Smith said. "One minute, the guy who did this I want to get him. Then the next minute it's like should I forgive him? "

Uncertainty as a family is focused on supporting an innocent victim.

The circumstances that led to the shooting are still being investigated and Milwaukee police are seeking a suspect.