Salvation Army's red kettles are back for another season of giving

MILWAUKEE -- Christmas must be around the corner, because as of Friday morning a familiar sound was back in the air. The ringing of bells means the Salvation Army's red kettles are back for another season of giving. 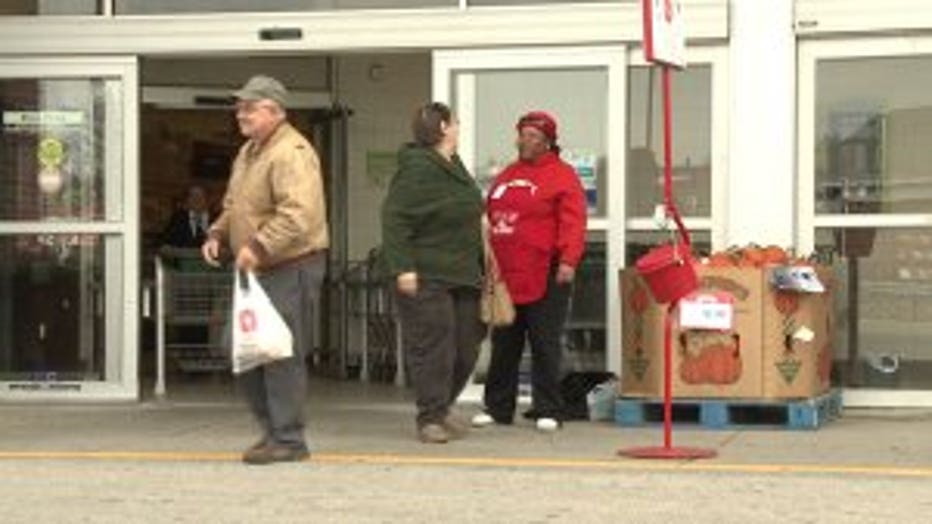 “We begin on the streets, in front of the stores," says Major Steven Merritt, Divisional Commander for the Salvation Army in Wisconsin and Upper Michigan. "You’ll hear the bells until Christmas Eve.”

That sound is synonymous with the Red Kettle Campaign, the Salvation Army’s largest fundraiser of the year.

“The money that’s collected helps individuals right now, immediately during this season," Merritt says. "But also supports our budget for the coming year.” 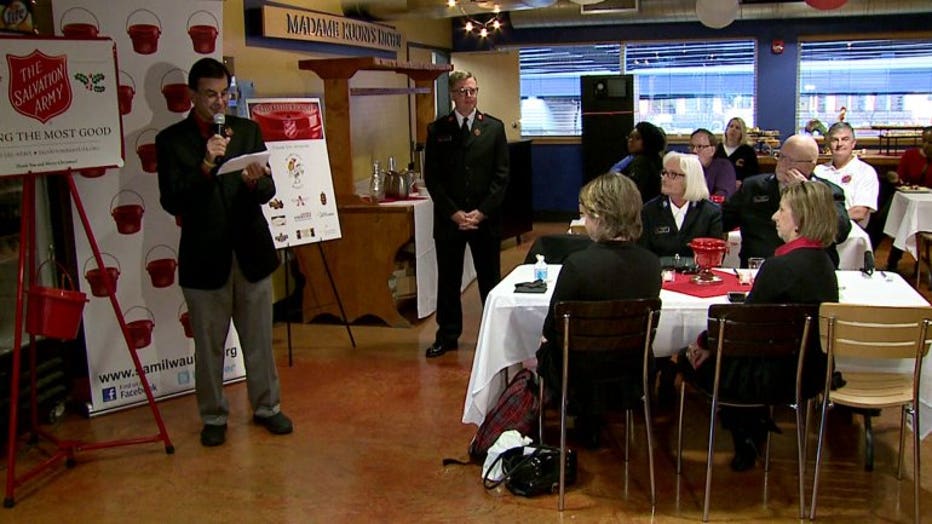 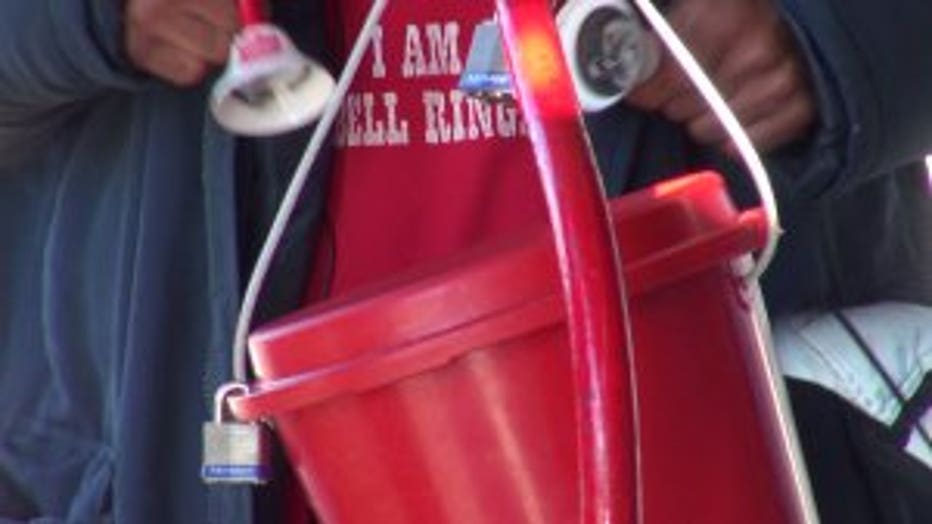 That’s $4 million in just Milwaukee County alone. By Black Friday, there will be kettles at around 100 locations throughout the area -- and the need is very real.

And all it takes to help out is a literal drop in a bucket.