ATLANTA -- An 8-year-old girl was shot and killed on the Fourth of July after at least two people in a crowd of armed people opened fire on a car she was riding in near a flash point of recent protests in Atlanta, authorities said Sunday.

The shooting happened near the Wendy’s restaurant where an African American man, Rayshard Brooks, was killed by an Atlanta police officer on June 12. The fast food outlet was later burned, and the area has since become a site for frequent demonstrations against police brutality.

Authorities said the mother had attempted to drive through illegally placed barricades in the area when the vehicle came under fire Saturday night.

“You shot and killed a baby,” the mayor said, according to the Atlanta Journal Constitution. “And there wasn’t just one shooter, there were at least two shooters.”

In a statement Sunday, police said the girl was in a car with her mother and a friend of the mother when they got off Interstate-75/85 onto University Avenue and were trying to enter a parking lot nearby. They ran into a group of armed individuals who had blocked the entrance.

“At some point, someone in that group opened fire on the vehicle, striking it multiple times and striking the child who was inside," the statement read. The driver drove the girl to Atlanta Medical Center but she did not survive. 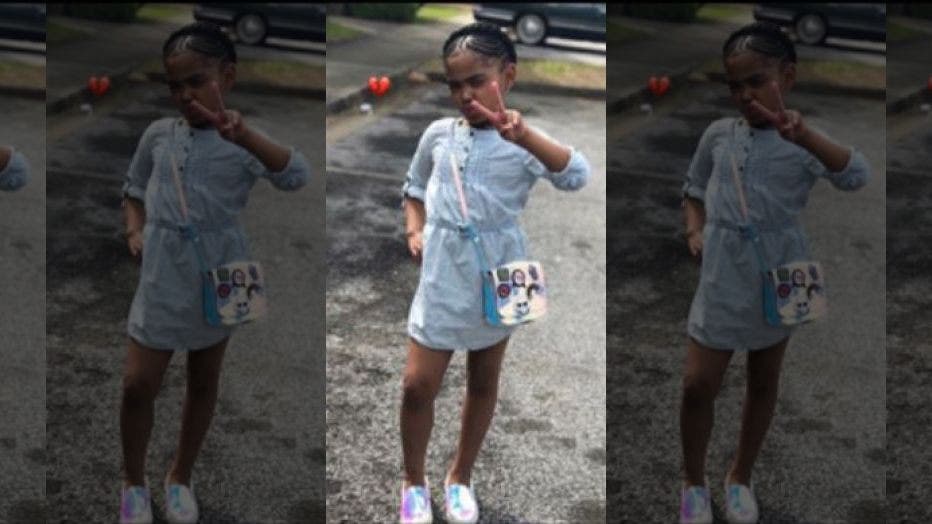 Police said they are seeking help from the public to identify those involved and released a wanted poster saying a person all dressed in black and another in a white T-shirt were being sought.

The mayor said there have been problems with protesters in the area putting up barriers to close off the street. She said she received a message that the barriers were back up less than an hour before she was informed that the 8-year-old girl had died.

“An 8-year-old girl was killed last night because her mother was riding down the street,” Bottoms said. “If Secoriea was not safe last night, none of us are safe.”

The mayor urged anyone with information about the shooting to come forward.

The Atlanta Homicide Unit is investigating.

A reward of up to $10,000 is being offered for information leading to an arrest and indictment of any suspects involved. Tipsters may remain anonymous and should call the Crime Stoppers Atlanta tip line at 404-577-TIPS (8477) or online at StopCrimeATL.com. 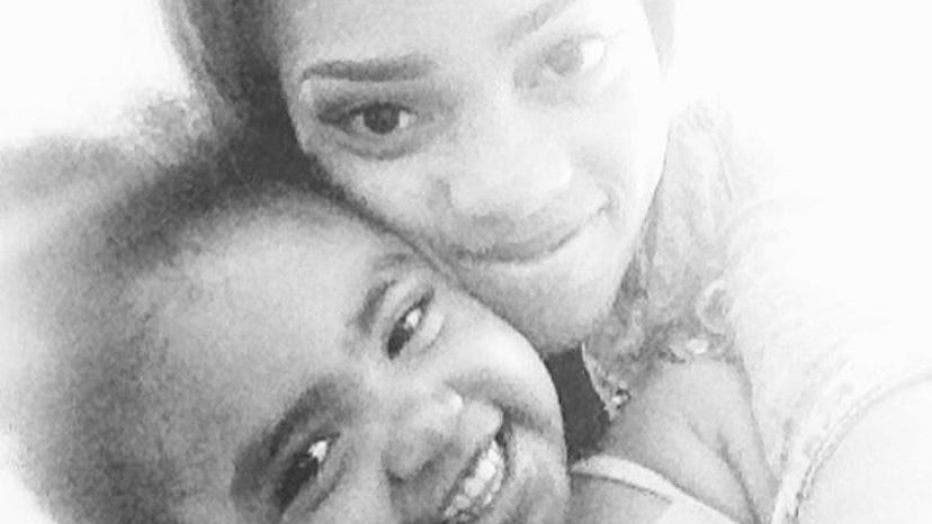 Police said two other people, in addition to the 8-year-old, were killed and more than 20 people were injured in incidents of gunfire and violence during the long holiday weekend.

The mayor said the city's 911 system was flooded with calls Saturday night and pointed to protesters who damaged a Georgia State Patrol headquarters in Atlanta in a separate incident early Sunday. But she said the city's police force, though tasked by the weekend's shootings, did not have problems with large numbers of police officers calling in sick. That had been a problem in the days after murder charges were filed against one of the officers in the Brooks shooting.