“You never know…:” Some in Beloit scared to go to school due to clowns posting threats on social media

"You never know...:" Some in Beloit scared to go to school due to clowns posting threats on social media 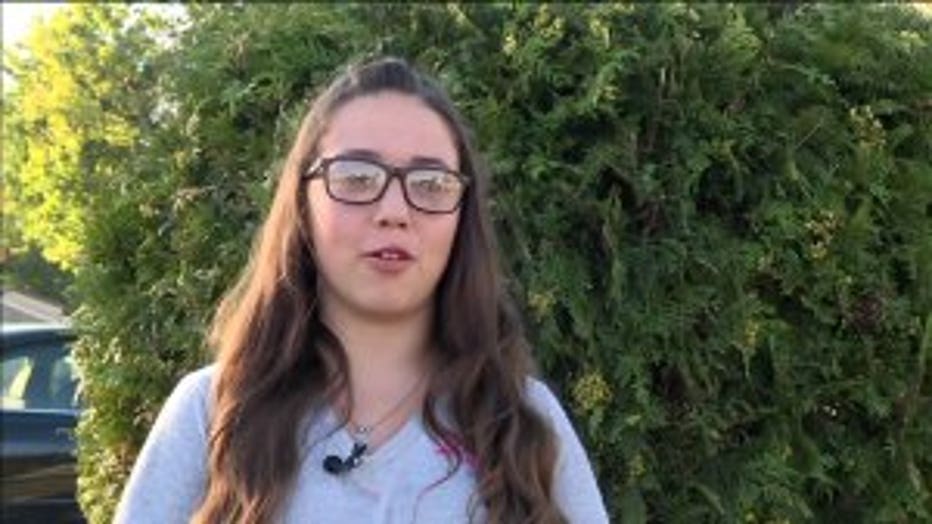 "Scared -- because you don't know if they like, really do have weapons and at what point it's going to happen," Emmalee Cliver said.

Pictures of clowns have been popping up on social media across the country.

Taylor and Cliver, students in the School District of Beloit said there have been multiple social media posts about clowns threatening to bring weapons to their schools.

"My friends told me they've messaged my friends -- that he was supposed to be coming today, but he didn't come today -- but you never know," Taylor said. 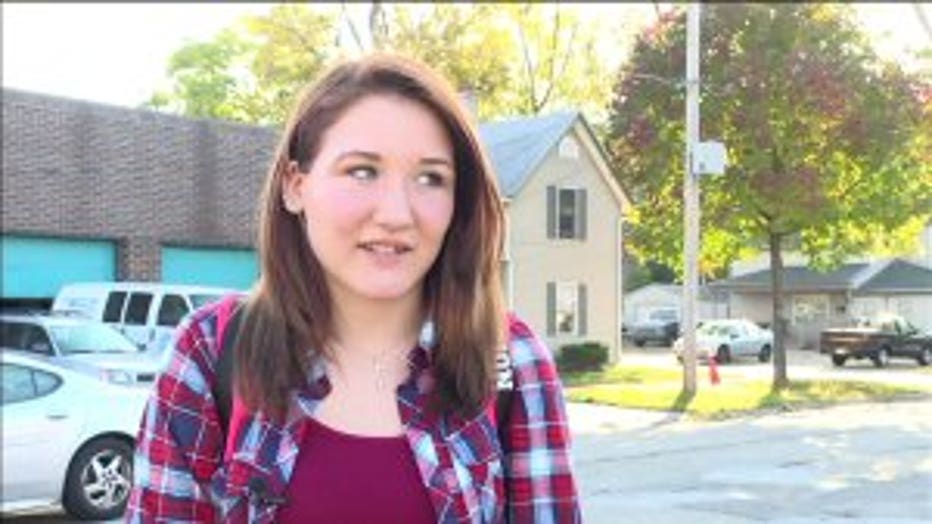 Taylor's mom, Wanda Taylor said it's horrifying that her kids are uneasy about going to school.

"My daughter -- she's starting to question like, 'should I be scared? How scared should I be? Mom, what will I do if this happens?' And she shouldn't be scared to go to school -- but kids are," Wanda Taylor said.

Wanda Taylor said her son has been getting messages from clowns on Facebook -- asking for his personal information. 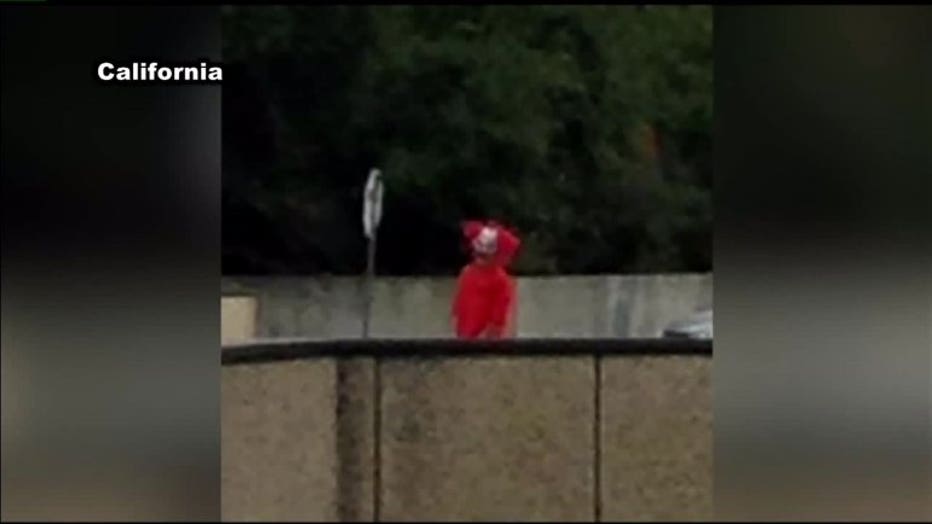 "Wanting to know where he lived, his address and making it aware to him that they were going to come to his house with guns. My son is smart enough to not give out that information," Wanda Taylor said.

Officials with the School District of Beloit, and the Beloit Police Department are working together to make sure students and staff are safe. 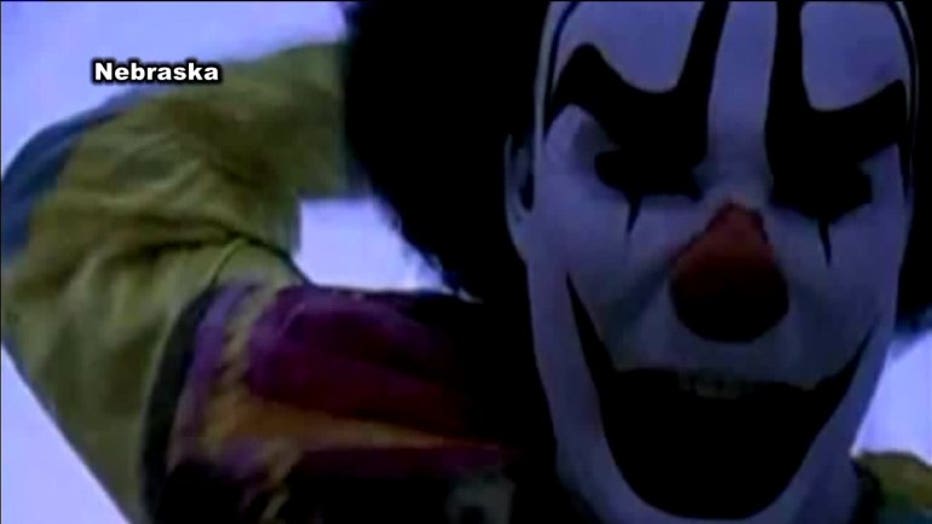 So far, authorities say they haven't received any information to indicate the public is in any danger.

"We think that they're high school kids, you know, getting on the bandwagon of everyone doing the Twisty the Clown stuff," Captain Dan Molland with the Beloit Police Department said. 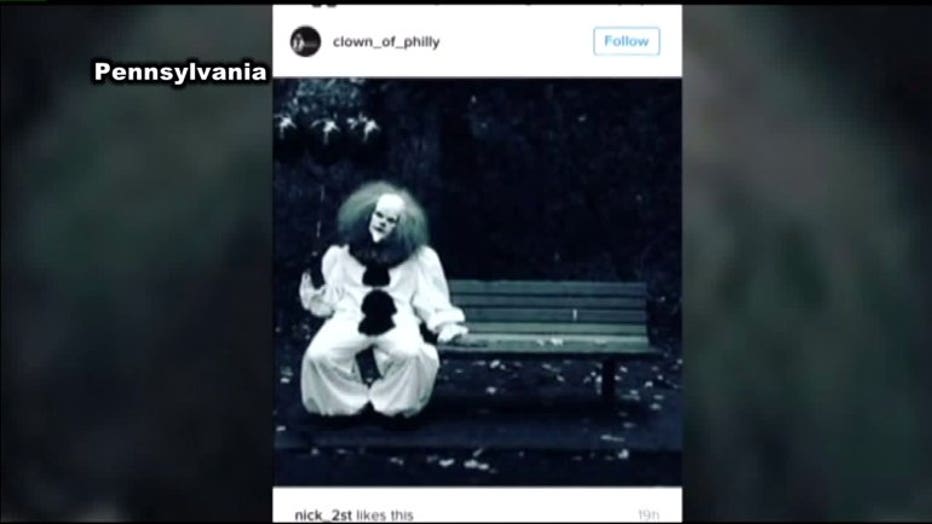 Police said they're hoping for tips as to who may be behind these social media accounts. 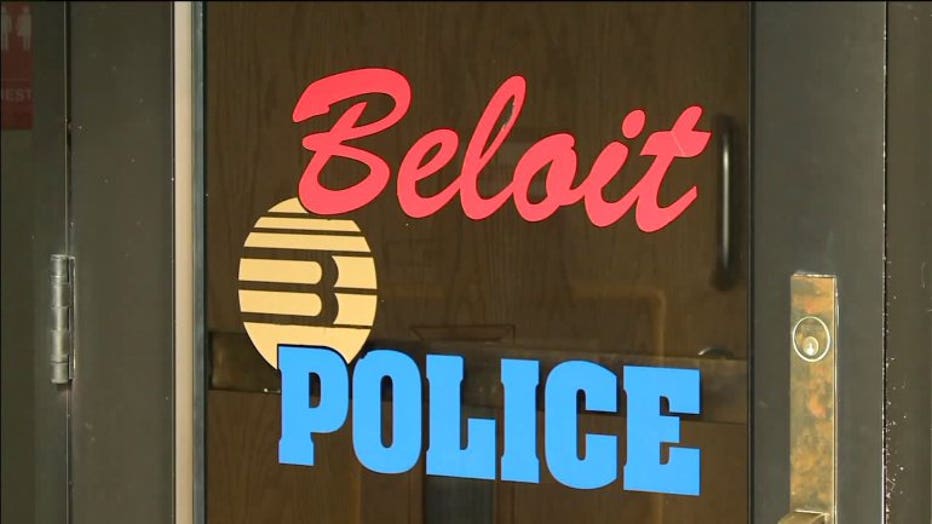