MILWAUKEE -- The family of a Milwaukee woman renewed their call for justice Sunday, Jan. 26 one year after she was shot and killed on Fond du Lac Avenue near 60th Street.

Loved ones gathered there to remember Destiny McClendon, 23, killed in a shooting that happened early Jan. 27, 2019 around 2 a.m. Police said it happened during a physical altercation involving people in the area. 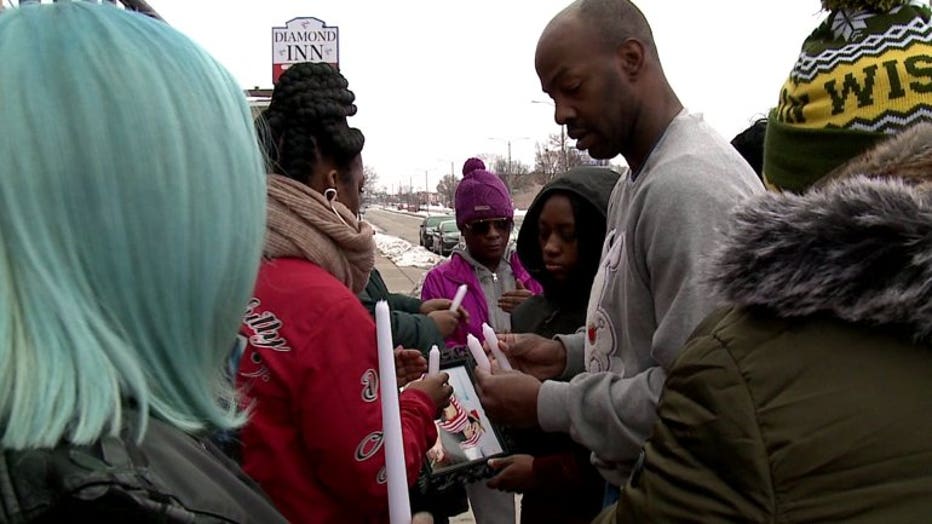 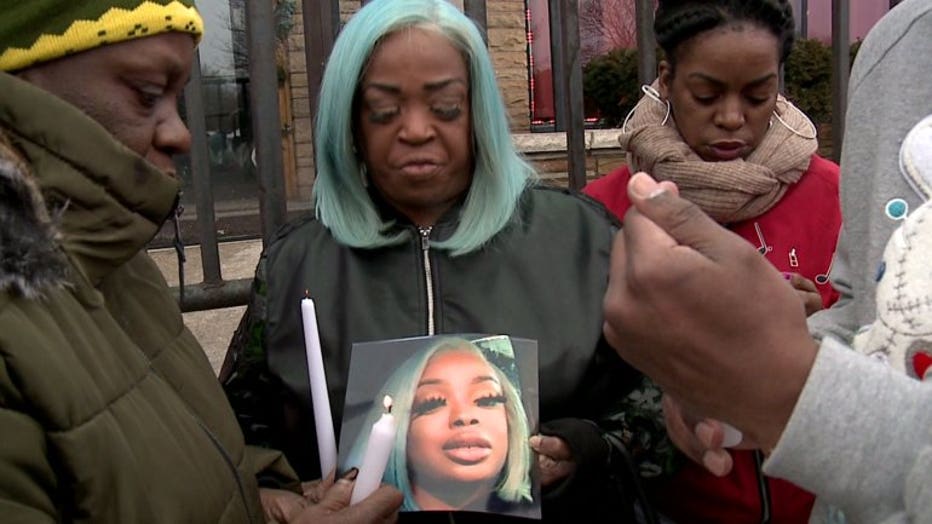 "Be a witness on the witness stand," said Vanessa Burts, McClendon's mother. "Come forward and testify against the murderer who shot and killed my baby. On this cold winter night, please come out and testify. Just come forward, who all was out here that night. You know who did it. Come forward."

FOX6 News reached out to Milwaukee police for an update on the case, but did not immediately hear back.

McClendon left behind a son, and family said Sunday they just celebrated his fifth birthday.