PORTLAND -- A Portland family got free pizza for life just for selling their house.

At DeNicola's Italian Restaurant in Southeast Portland, pizza is serious business. There it's not just food, it's now a bargaining chip. 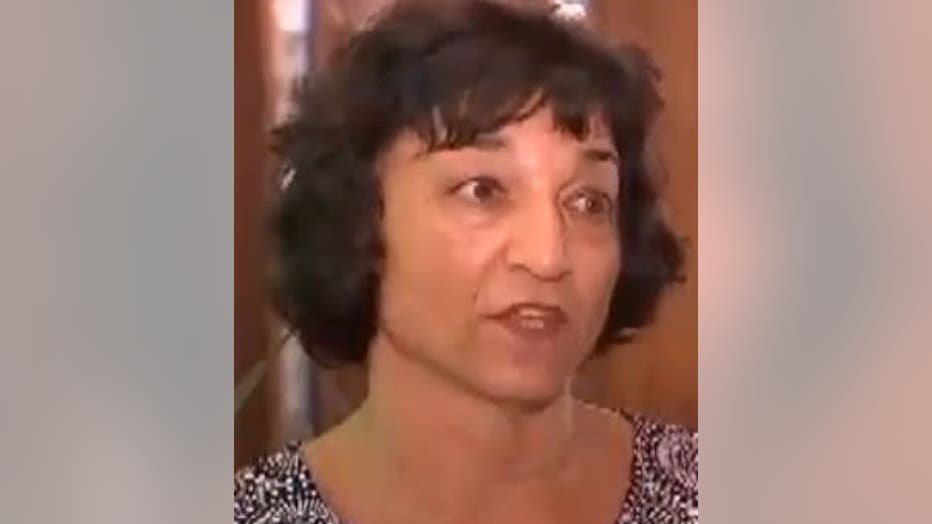 Rob and Holly Marsh put their home on the market just a few days ago. In three days, they had four offers, but one stood out.

"I felt like I was in a poker game," Donna DeNicola, owner of DeNicola's said.

DeNicola's offer was $26,000 over the asking price. She threw in free rent for two months. To top it off, she put in a special clause.

"Then I just kind of added, 'I'll throw in one pizza a month for life,'" DeNicola said. "I'm willing to do anything because I know this market is crazy."

Realtor Nathaniel Bachelder with Urban Nest Realty says inventory is at a historic low. He says, as of the end of April, if every home on the market sold, they would be gone in less than two months. 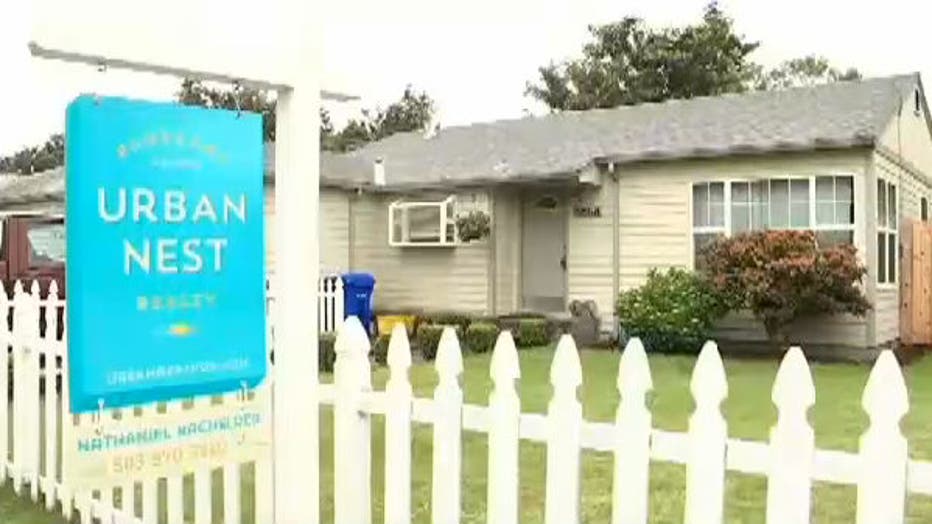 Home buyers in the Portland area are having to go the extra mile.

"You kind of have to get creative at this point," DeNicola said.

DeNicola says free pizza is a small price to pay for getting what they wanted.

"I'm going to be buying them a pizza for life, so I will know them very well. I'll watch their kids grow up," she said.

"I really feel like they wanted this place, and they understood where the seller was coming from, and they built an offer around that," Rob Marsh said.