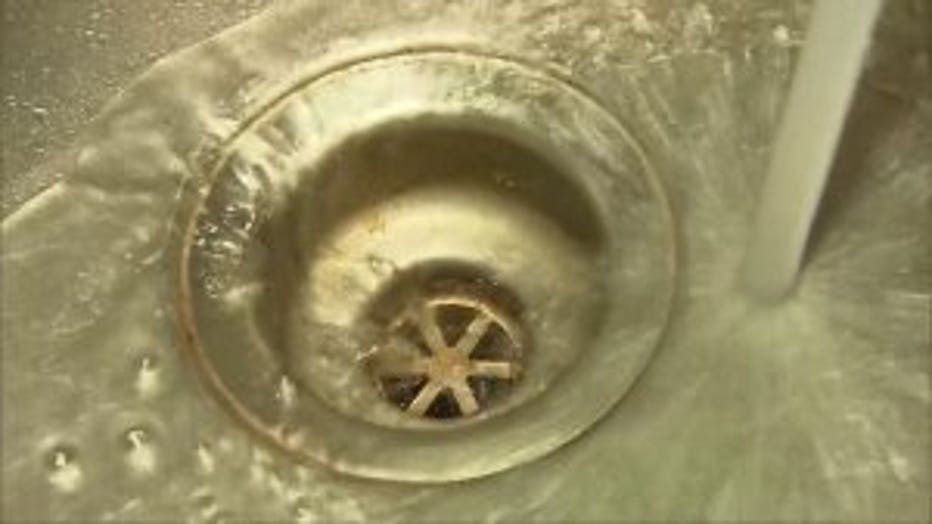 MILWAUKEE -- Milwaukee is falling behind when it comes to getting lead pipes out of service. That was the warning from members of the "Get The Lead Out Coalition," who talked about the issues on Tuesday, July 30 during an UMOS luncheon on lead in water.

"It happens all over the city, but we do see it primarily -- big patches -- on the north side and on the south side," said Robert Penner, Get The Lead Out Coalition.

Members of the Get The Lead Out Coalition and the Freshwater for Life Action Coalition said more needs to be done to clean up our water, or people could get sick, or worse. 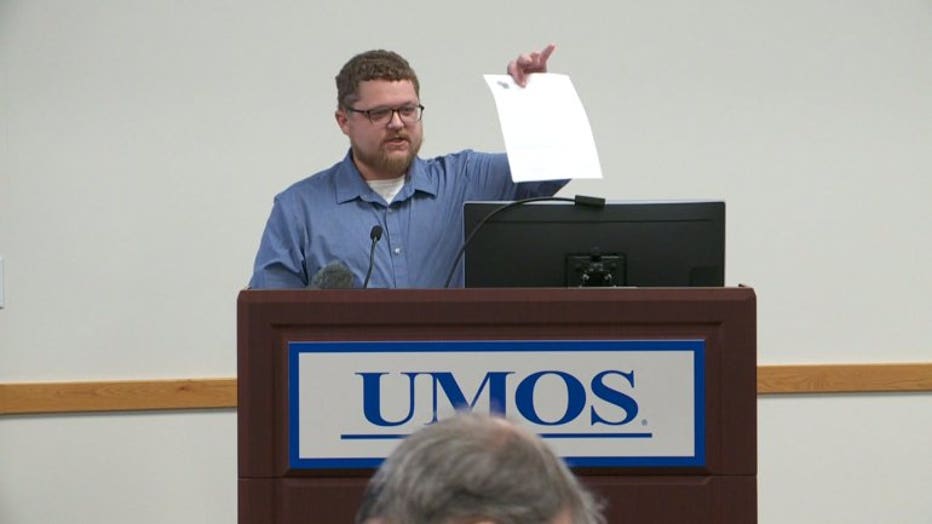 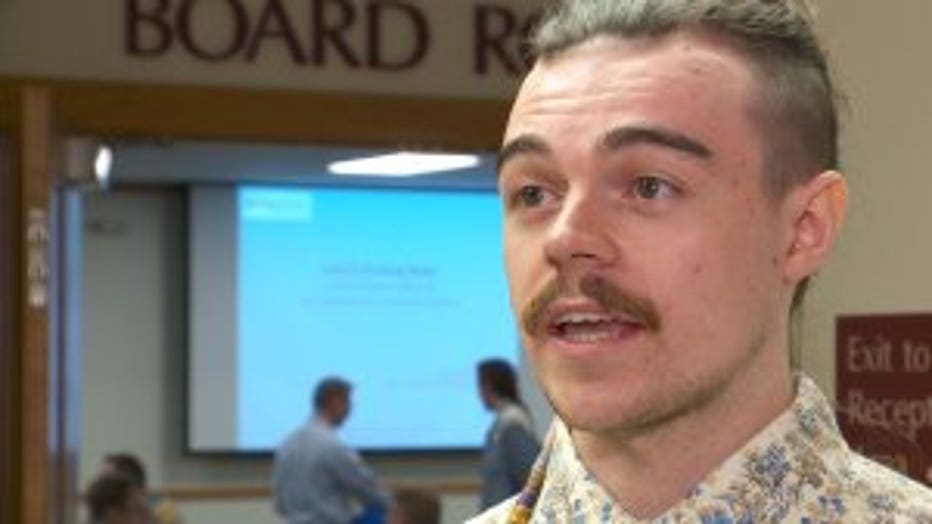 "Milwaukee could have been leading the way on lead pipe removal, but now, we're falling behind," said Penner.

During the luncheon on Tuesday, the two groups hosted a symposium on the issue of lead in drinking water.

"With all the cases of lead poisoning in Flint, in Pittsburgh, in Washington D.C., there has been a crisis all over the country," said Penner. "This is really not just a Milwaukee issue. This is a national issue that needs to be brought to light."

While identifying the problem, they also offered up big and small solutions to keep people safe. 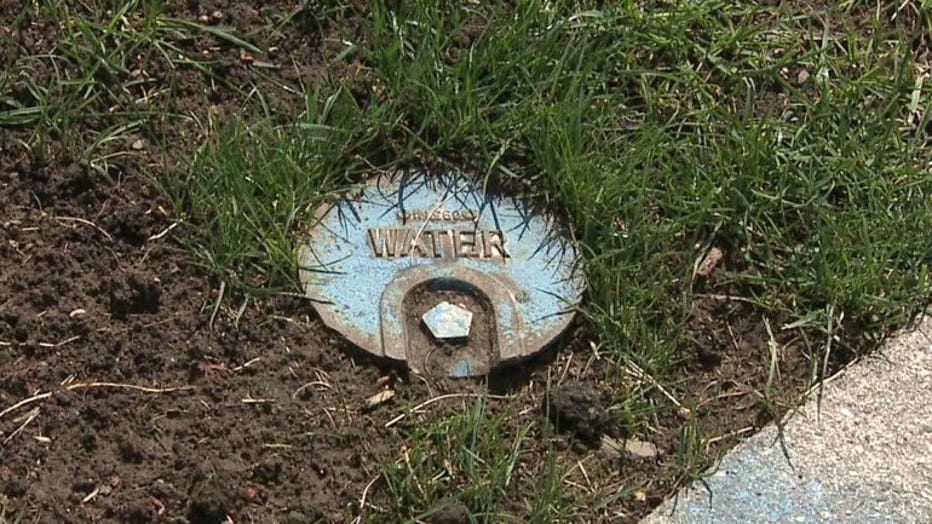 It wasn't all bad news. Speakers said the state and country are taking corrective steps, but if the pace isn't quickened, the odds of someone getting hurt, they said, goes up. 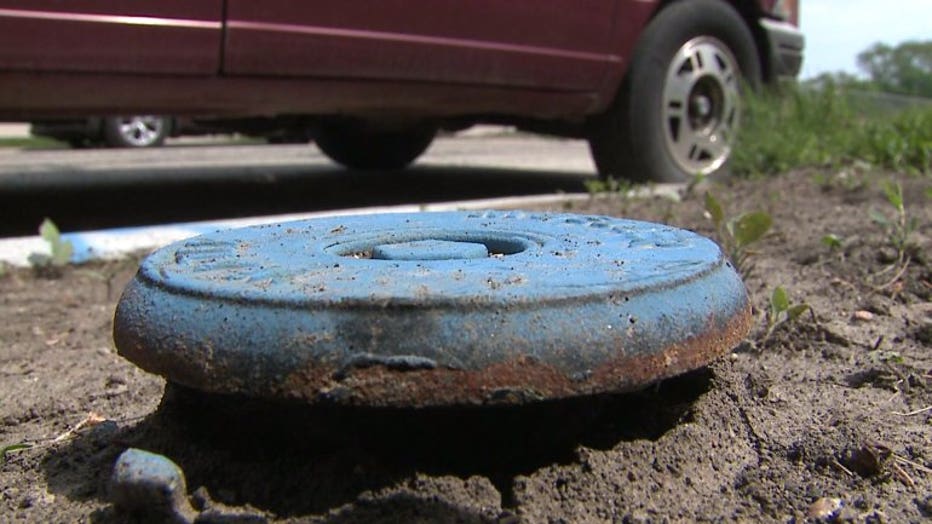