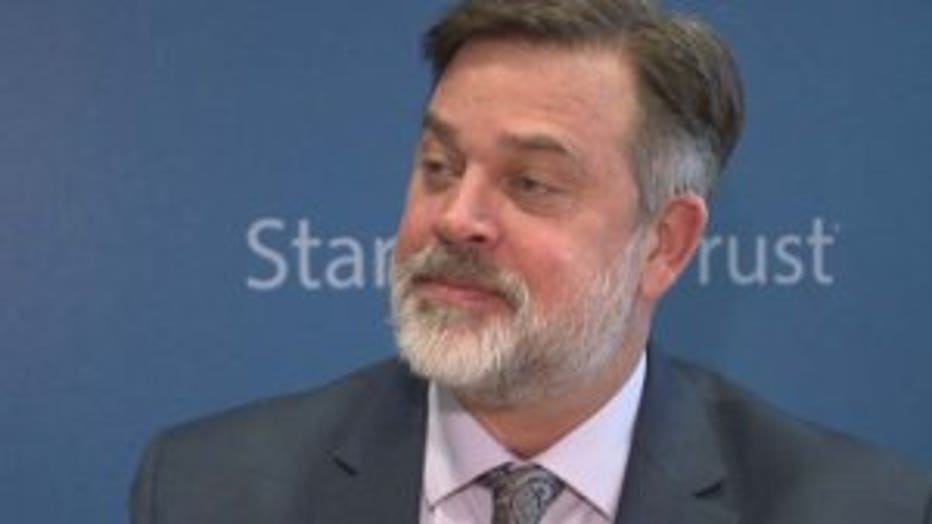 MILWAUKEE -- Tuesday, Dec. 3 marked Giving Tuesday -- a nationwide push to use the holiday spirit to support charities. However, anytime there is generosity, scammers will try to take advantage.

After a weekend full of shopping, Giving Tuesday offered a way to give back. Many turn to the internet to make donations -- opening a door for scammers.

"When you're giving electronically, and you're not paying too close of attention to what you're doing, it is easy to get scammed," said Jim Temmer, CEO/president BBB Wisconsin.

The Better Business Bureau estimated millions of dollars are lost to scammers every Giving Tuesday. 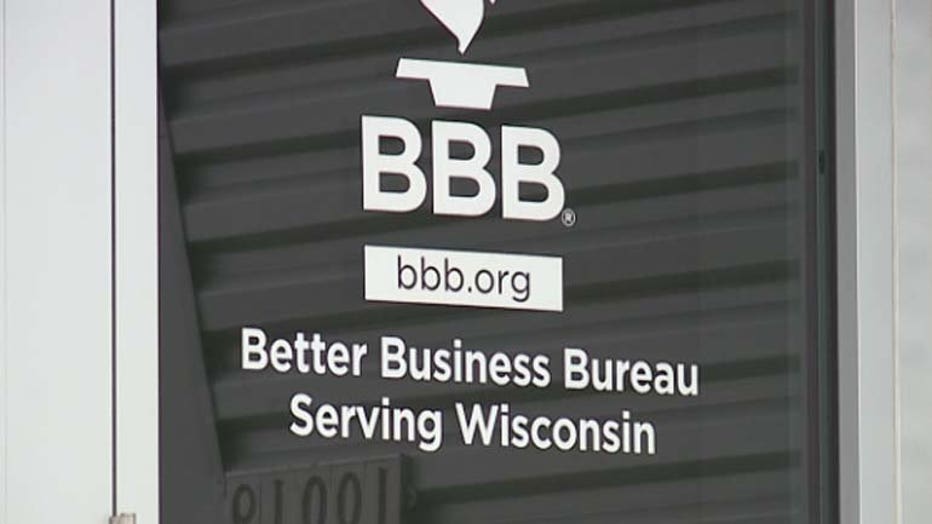 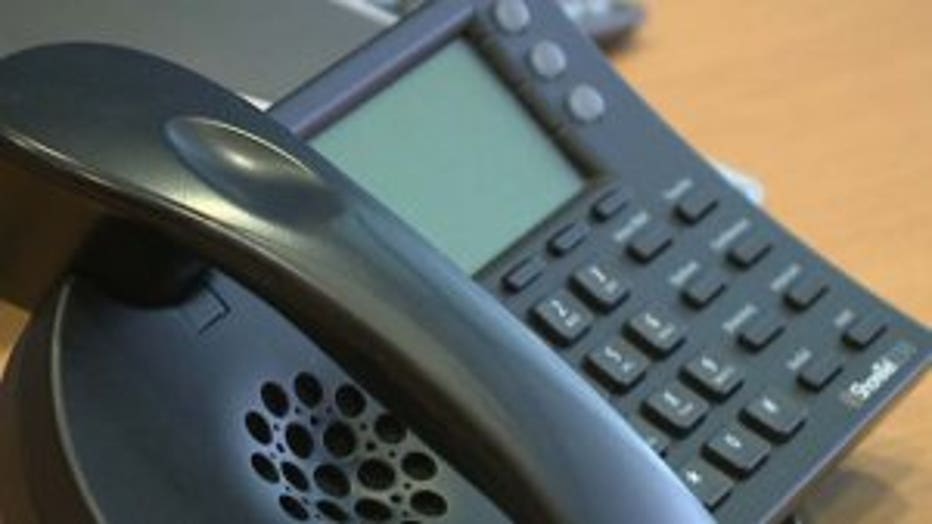 Many of the scams are found on social media.

"You have to be very leery of those," said Temmer. "If you know somebody personally, that's fine if you want to give. If you don't know that person, especially on Facebook and social media, a lot of ads pop up and they're fake."

Scammers will also set up fake websites or try to pressure people into giving. The BBB said real charities will never push you to donate -- and will always be willing to answer questions. 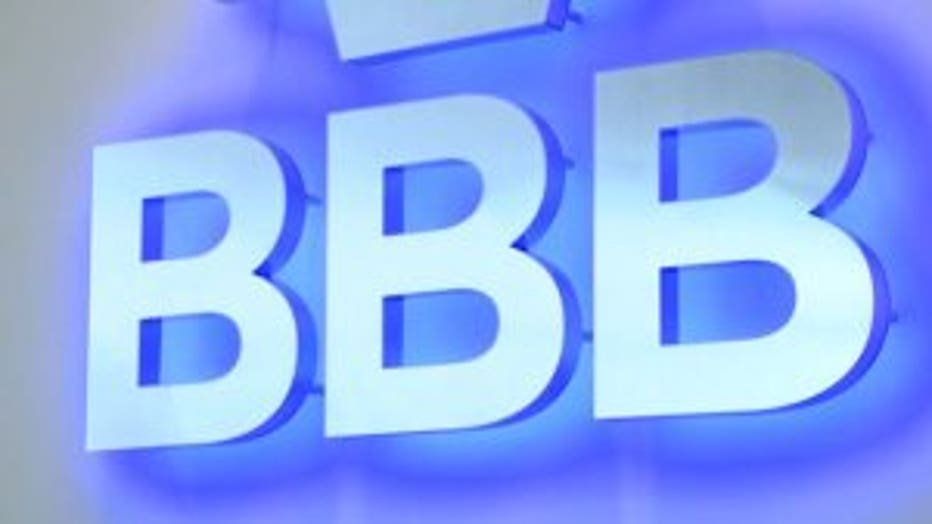 "Just because you should be careful, doesn't mean you shouldn't give," said Temmer.

The BBB suggested going to Give.org to research a charity before donating.  The BBB also warned that scammers will often pose as real charities.

BBB WGA shared five tips to help donors give wisely and make the most of their generosity this holiday season: