"You have to be careful, protect your money," said resident Tracy Powell.

Folks in the area are on alert after a fraud scam recently hit Brookfield. 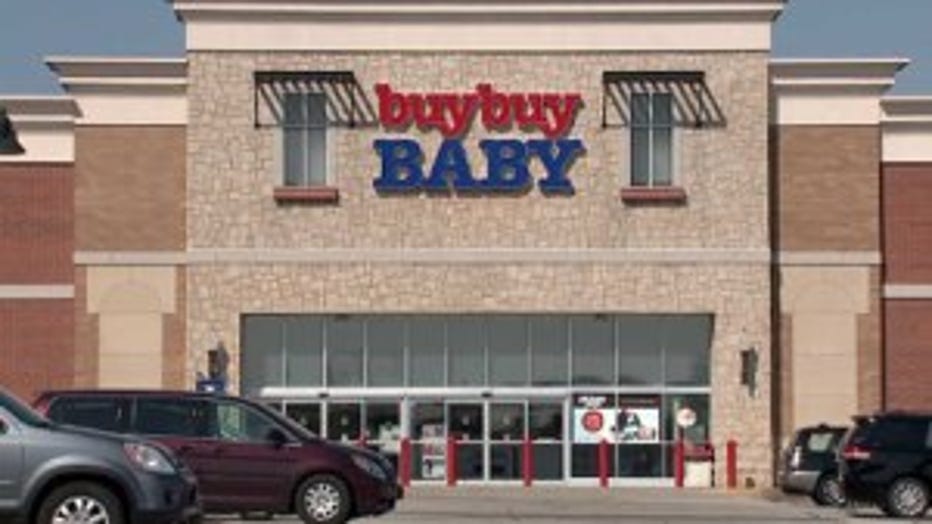 "It appears as if a victim had their credit card cloned or possibly counterfeited," said Captain Phil Horter, Investigation Division Commander.

Brookfield police say they are on the lookout for the suspects. Their images were captured after allegedly attempting to purchase gift cards at a baby store on Main Street, raising a red flag with employees. 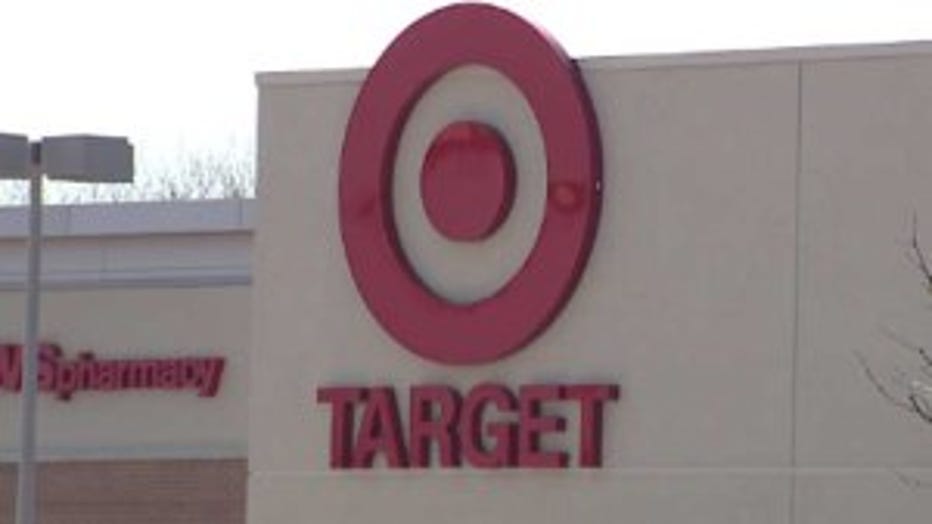 "The transactions were suspicious and when they asked the person presenting the card for identification they weren't able to produce identification, and then the suspects left the store," said Horter.

About a week later, a similar incident occurred at a retail chain on Bluemound Road.  Where seven fraudulent transactions took place in a six-minute span. In both cases the cards appeared to be authentic.

"When we talked to the owner of the credit card they were still in possession of the actual card itself," said Horter.

Somehow the victims were hacked. 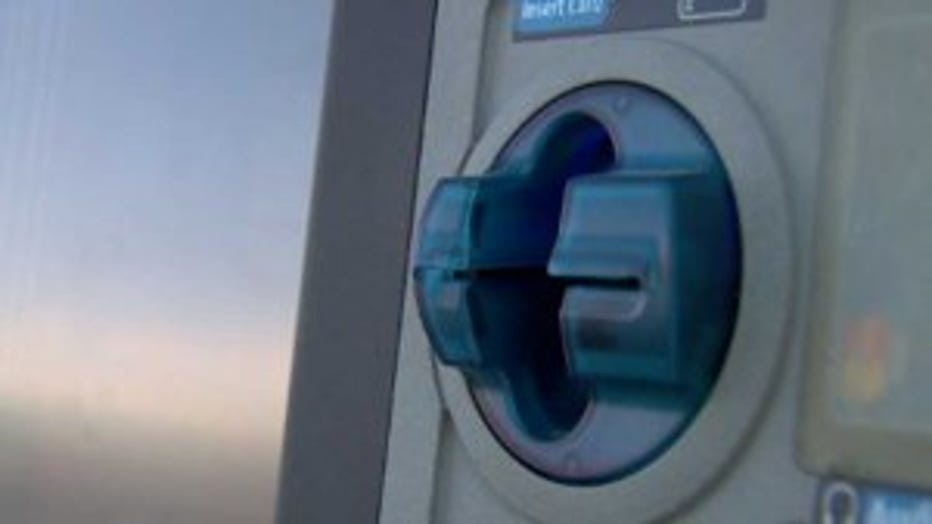 To help protect yourself from crooks like this, police say never leave your credit card number or personal information exposed, and always be cautious when making a purchase or using an ATM.

"There's been a rise or an uptick in the card skimmers at banks and ATMs and things like that, so you know you have to be cautions when your using your credit card or ATM card to get money out of the ATM," said Horter.

Anyone able to identify the suspects in the photos below are urged to contact the City of Brookfield Police Department at 262-787-3702.

For tips on ways to protect your identity and credit, CLICK HERE.