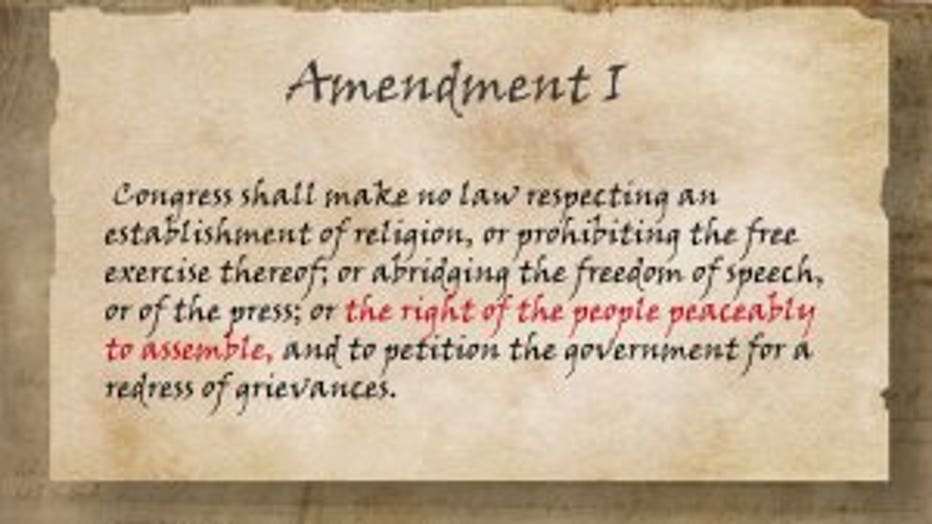 MILWAUKEE -- Protests are a form of protected speech; "the right of the people peaceably to assemble," as worded in the First Amendment of the U.S. Constitution. But what happens to those rights if someone tries to stop you from recording video during a protest? Or if you are arrested during a protest and need medical attention?

FOX6 went to the experts.

William Sulton is a Milwaukee civil rights attorney who specializes in civil and constitutional rights, and Emilio De Torre is the director fo community engagement for the ACLU of Wisconsin.

Right to be there 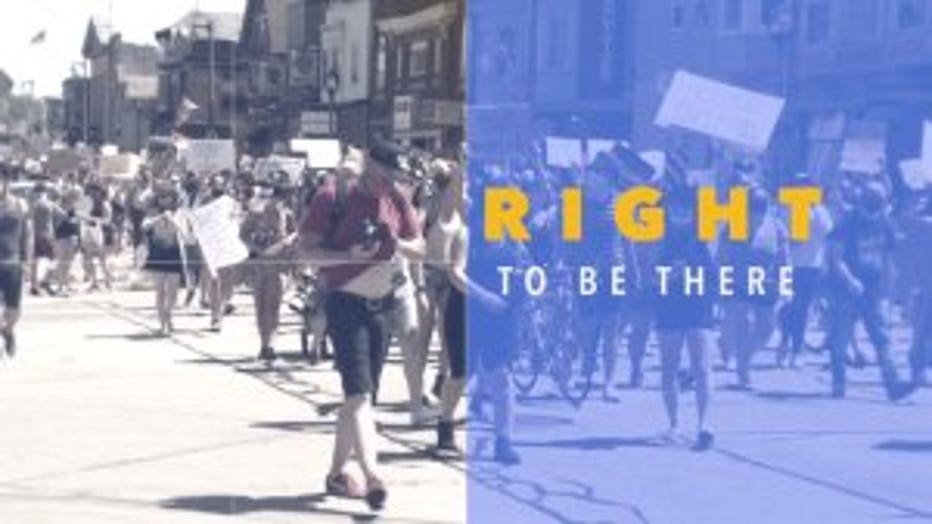 The most basic part to understand -- you have a right to be at a protest.

"A fundamental bedrock principle of our country is that you have the right to have your opinion heard on the street," Sulton said.

Some protests require permits. But you don't need one to peacefully march on public roads and sidewalks as long as you're not blocking traffic. 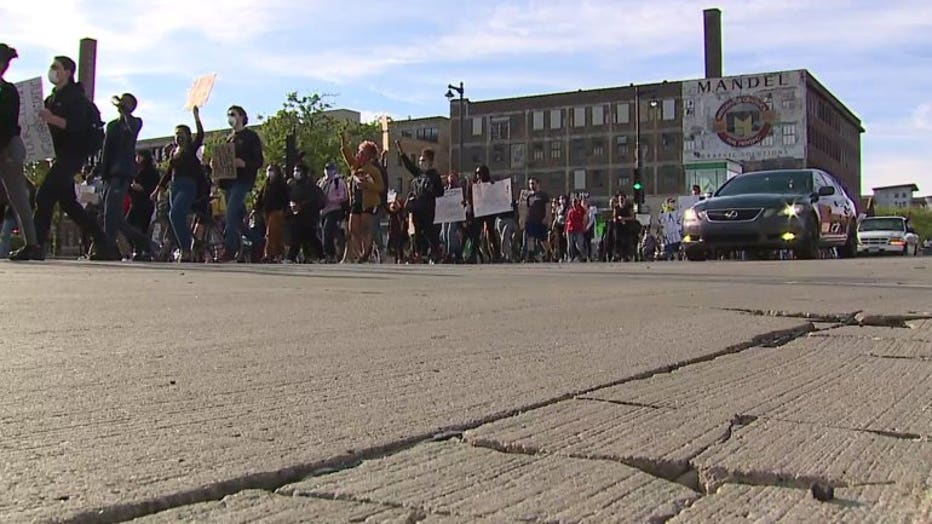 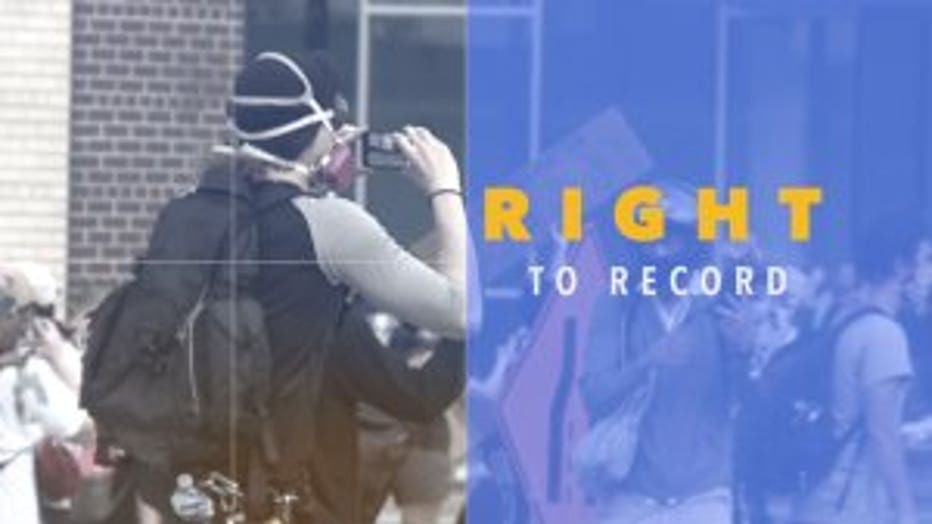 If you're lawfully in a public space, you have a right to record what is happening in plain view.

"Democracy does not flourish in the dark. You want to video record and share the encounters you have," said De Torre.

If you do choose to record video, police need a warrant to take that recording or demand to see it. 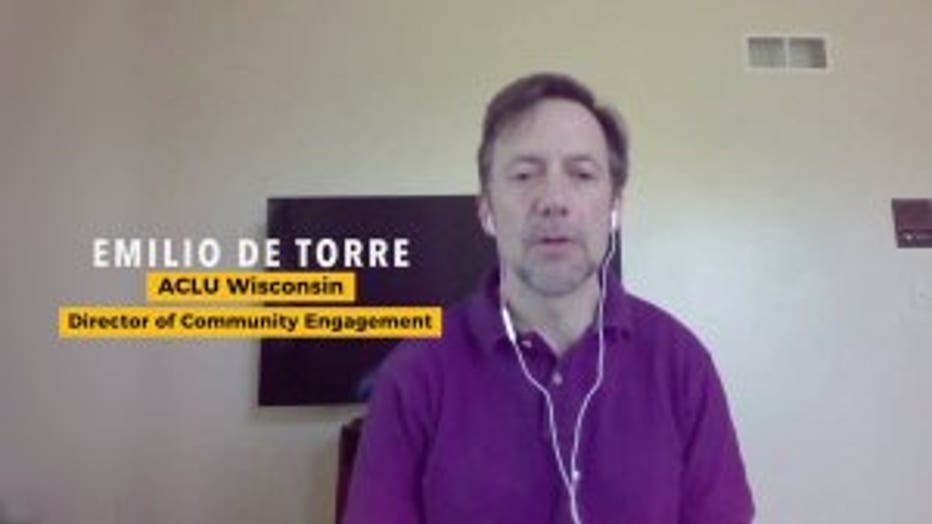 When trying to break up a crowd, the Milwaukee Police Department's standard operating procedure says that officers should first try talking to organizers, then identify themselves by name, "declare the assembly unlawful" and tell protesters that they will be arrested if they don't disperse.

The ACLU says police should also tell you how much time you have to leave and what exit route you should use. 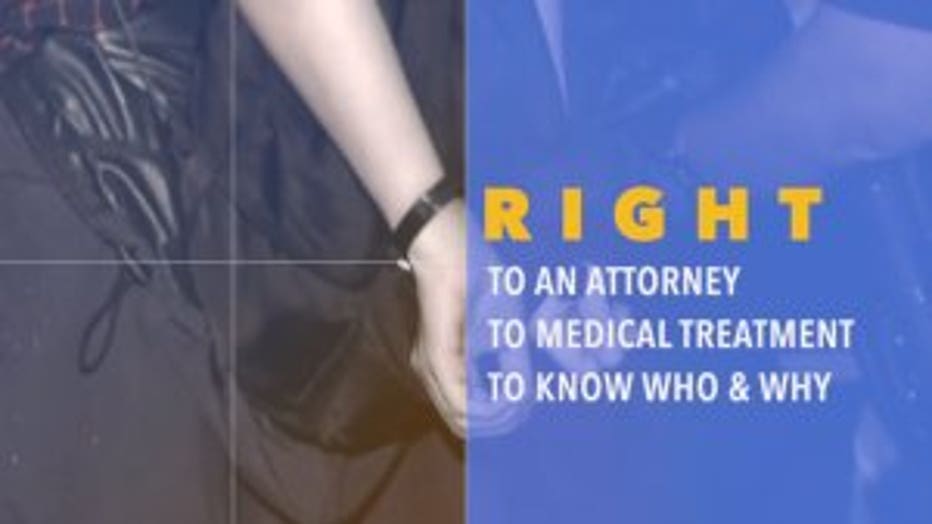 If you do get arrested, you have a right to an attorney, medical treatment if you're hurt and to know who is arresting you and why.

"You'll see sheriff's department or police department, will frequently have vests covering their names, or conveniently placed cell phones in their pockets so their name tag is flipped up or carried over," De Torre said.

If that happens, hit record -- if you can -- and start asking questions. 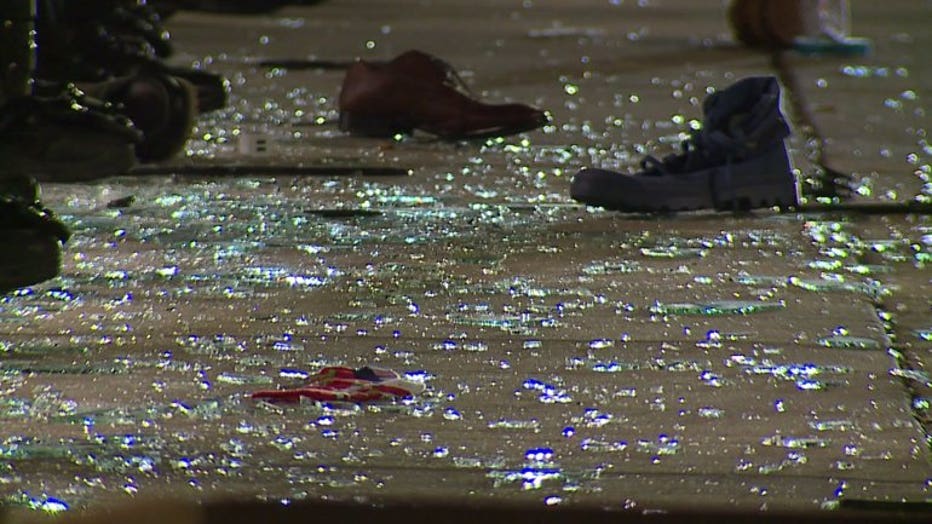 Of course, you don't have a legal right to put your hands on other people or destroy property, but civil rights advocates say police actions at 2 p.m. should not be a response to what happened at 2 a.m. 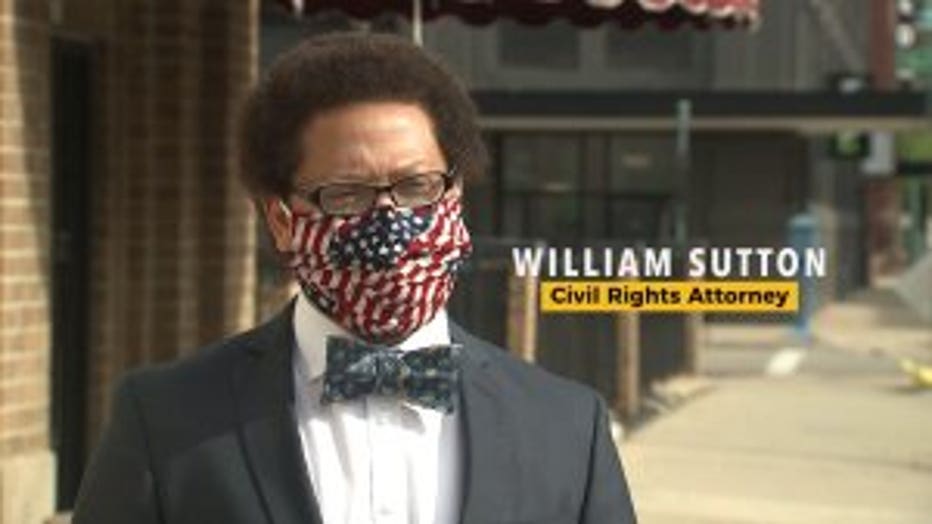 "If only a few people are engaging in bad conduct, that doesn't mean my right is limited," Sulton said. "They have to make that determination on a limited basis, even if that's difficult."

Nothing about these situations is easy. That's why you should know the rules of engagement before joining a demonstration; you can't stand up for you rights if you don't know what they are.