OAK CREEK -- The Home Owners Bargain Outlet, or HOBO, is going bankrupt. It closed its doors in late December.

Now, it seems some of the company's debt could be passed on to former customers.

"I never even knew that HOBO was thinking of going into bankruptcy," said Judy Czyz, HOBO customer. 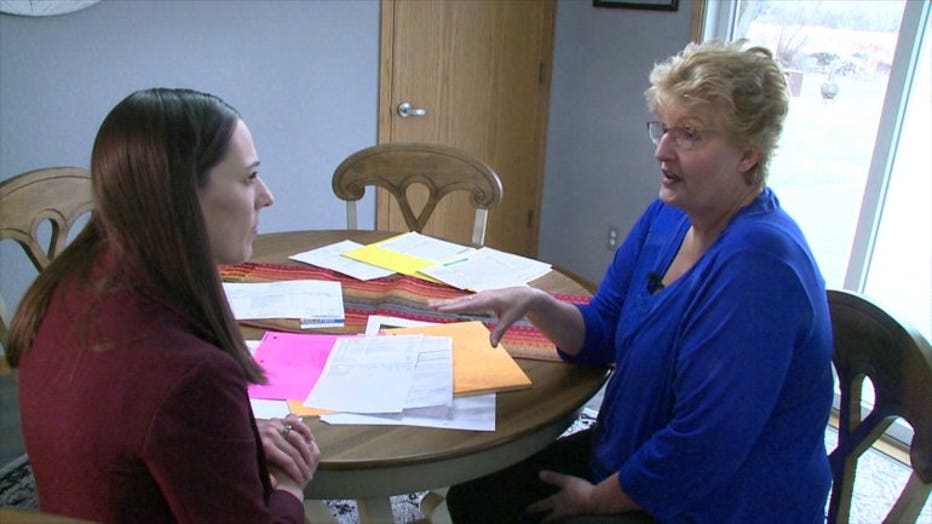 When Czyz learned HOBO was closing, her first emotion was a relief.

"I was telling my friends, 'Well, thank God. Thank God I got all my stuff,'" Czyz recalled.

She bought new cabinets and countertops from HOBO. The products were installed one month before the home improvement retailer filed a petition for bankruptcy.

"I have my receipt from HOBO," Czyz said. 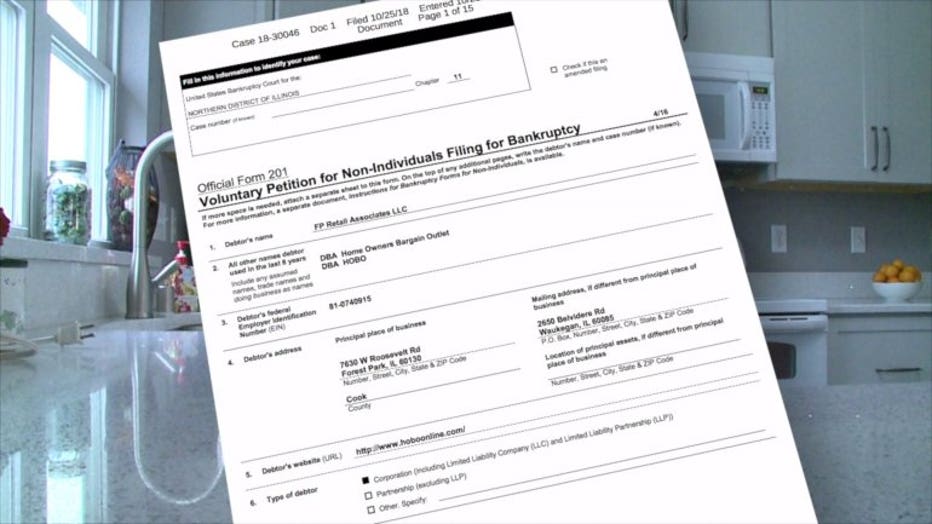 She was happy with her experience until four months later when she got a certified lien notice in the mail.

"We owe a balance of $2,333.89 which I never understood because we paid the whole bill at the time," Czyz said. 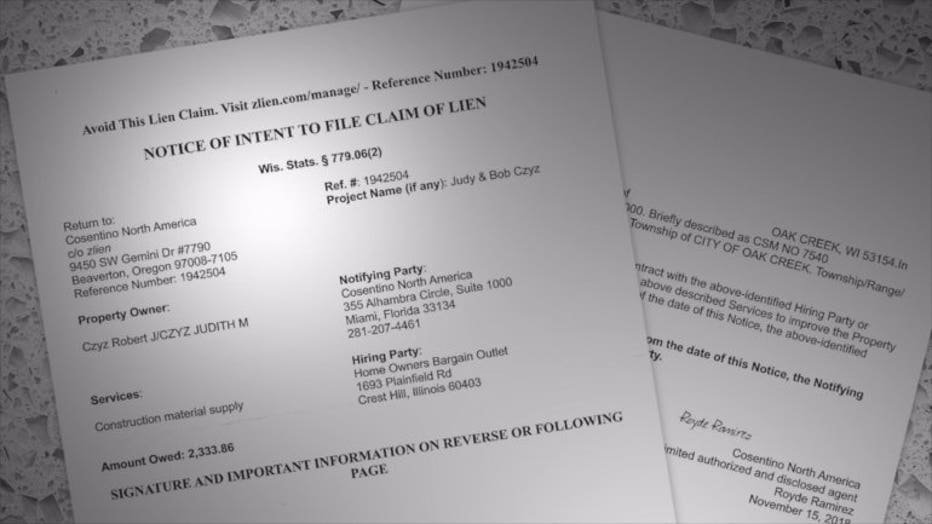 "I never even heard of 'em," Czyz revealed.

Turns out, Cosentino is the parent company of Stone Systems, which was hired by HOBO to install Czyz's quartz countertops.

"I think HOBO didn't pay so they need to get their money from somebody. So they want to get it from me, the consumer," Czyz said. 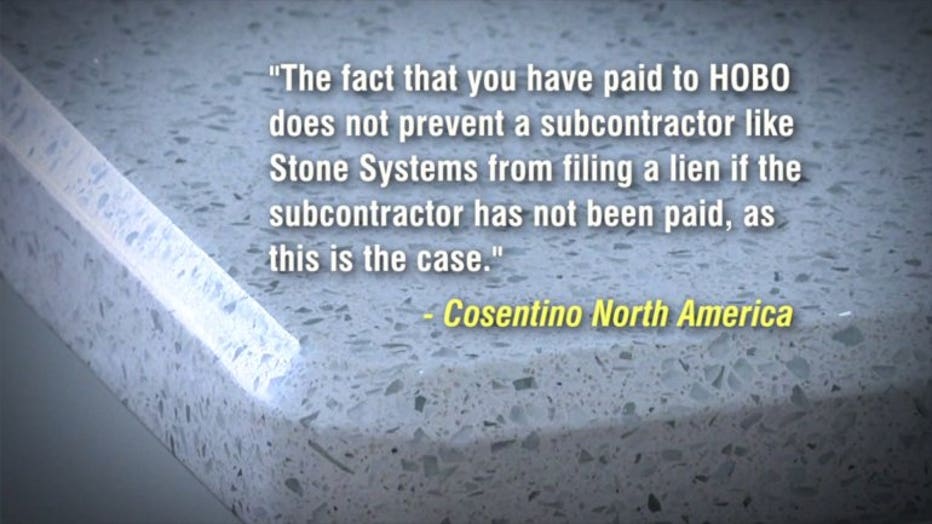 "The fact that you have paid to HOBO does not prevent a subcontractor like Stone Systems from filing a lien if the subcontractor has not been paid, as this is the case."

Contact 6 heard from a second Oak Creek woman who received a lien notice from Cosentino despite paying HOBO in full for the installation of her countertops in August.

"Unfortunately, HOBO has put its consumers, Cosentino, Stone Systems and other similar contractors, installers and suppliers in this difficult situation. The company is actively pursuing HOBO, and is open to reaching an amicable solution with each homeowner affected by HOBO's wrongdoing."

Construction attorney and NARI member Anthony Murdock says contractors must file a lien within six months of finishing work. If not, they forfeit their lien rights. 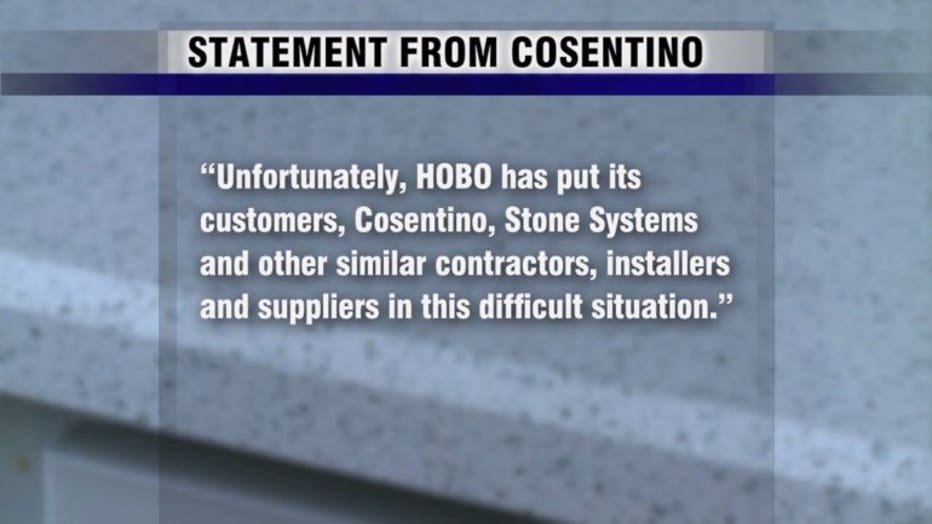 "They should consult with an experienced construction attorney to make sure that the liens actually are valid," advised Murdock.

However, having a lien on your property doesn't always mean the contractor will file suit to foreclose on it. 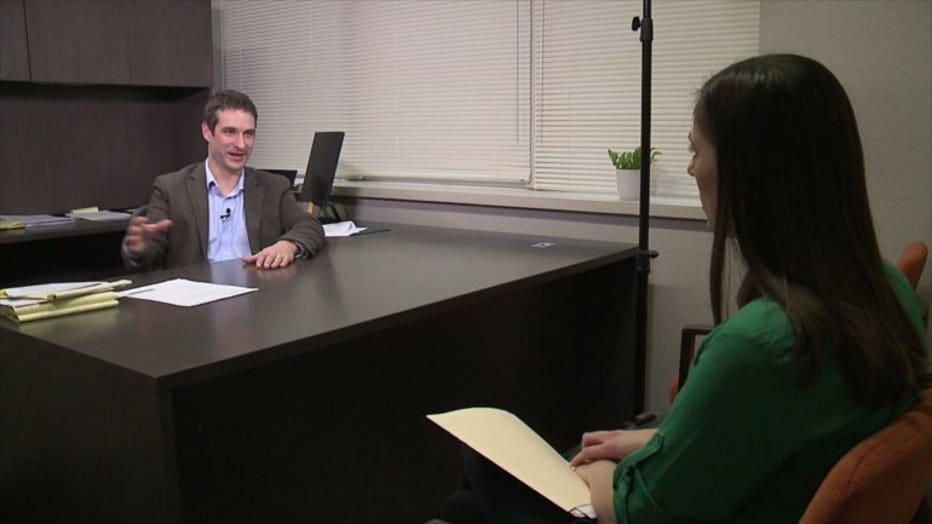 "Just because there's a lien on your property, if no action is taken by the contractor for a two year period after a lien is filed, the lien is exhausted," Murdock said.

It could be enough time for HOBO to wrap up bankruptcy proceedings and possibly pay back creditors. Right now, it's unclear if Cosentino will wait.

Czyz's letter says she had 30 days to pay or Cosentino will file a claim for lien on her property. 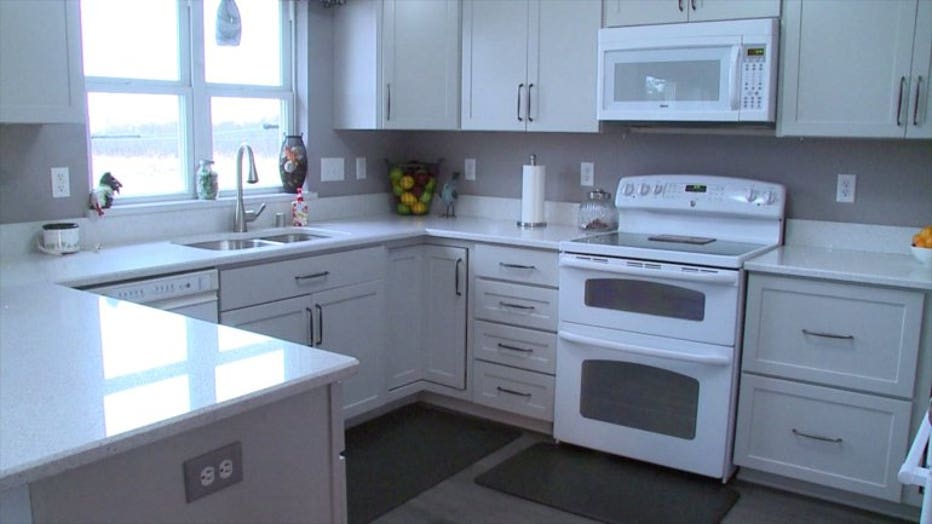 She thinks the company is going after the wrong people.

"You know I'm not the one filing bankruptcy -- HOBO. So, you go after HOBO, I believe, not me," Czyz said. 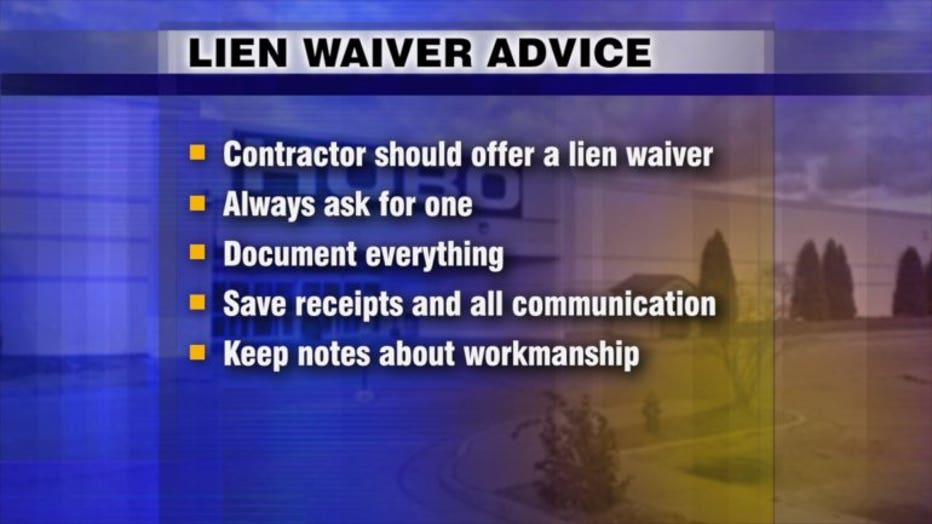 Having a lien on your property can be a problem if you want to sell or refinance your home. Attorney Anthony Murdock says a contractor should offer you a lien waiver. You should always ask for one even when dealing with a big box store. Then document everything-- save receipts, all communication and keep notes about workmanship. You may need it one day.