WAUKESHA COUNTY, Wis. - Two incidents of wrong-way driving have occurred so far this week in Waukesha County — with a near-miss for deputies caught on camera.

While driving, most of us know what to do behind the wheel, but if this is the scene in front of you, sometimes the only thing you can do is pray.

"Just the physics involved in a head-on crash makes it one of the worst kind of crashes to be in," Nick Jarmusz of AAA said. 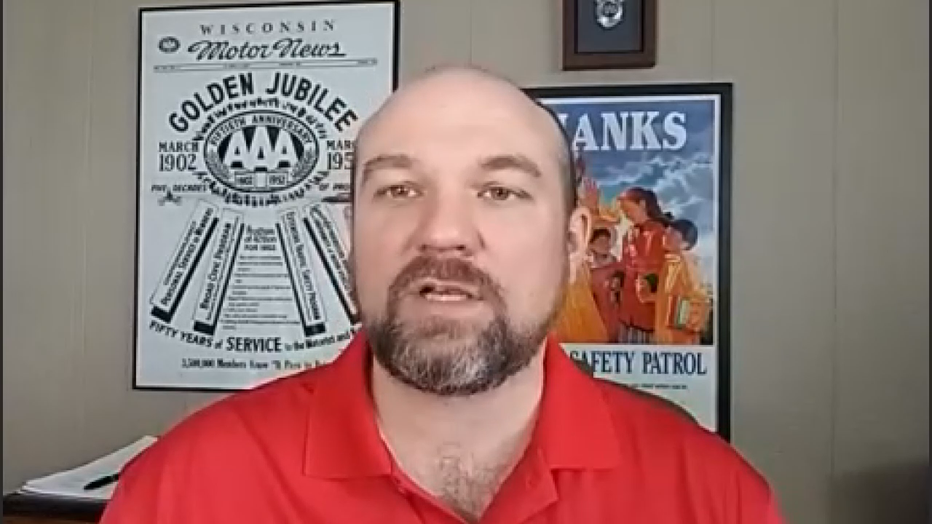 He says fatal wrong-way driving crashes are skyrocketing in Wisconsin — up an alarming 230% and well over the national average.

"It isn’t that there are hundreds of these types of crashes and fatalities happening in the state every year and that’s increased 200% - we’re talking about, on the order of a dozen or so and growing from that," Jarmusz said. 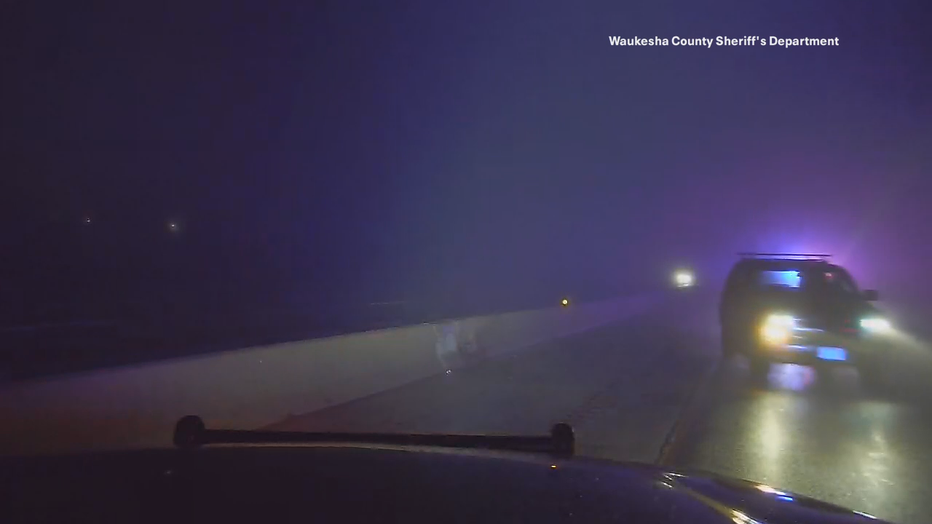 Thankfully, no one was hurt in this incident early Sunday morning.

The Waukesha County Sheriff’s Department reports a 39-year-old man was behind the wheel. He made a U-turn and traveled eastbound in the westbound lanes of traffic on I-94 near Highway SS. Deputies believe the driver was intoxicated.

"He actually pulled over onto the side of the road – the right shoulder. He blacked out for a second."

On Wednesday afternoon, around rush hour, Hartland police say they pursued a stolen vehicle that sped through Waukesha.

For a brief stretch on Highway 164, the driver was traveling in the wrong direction. 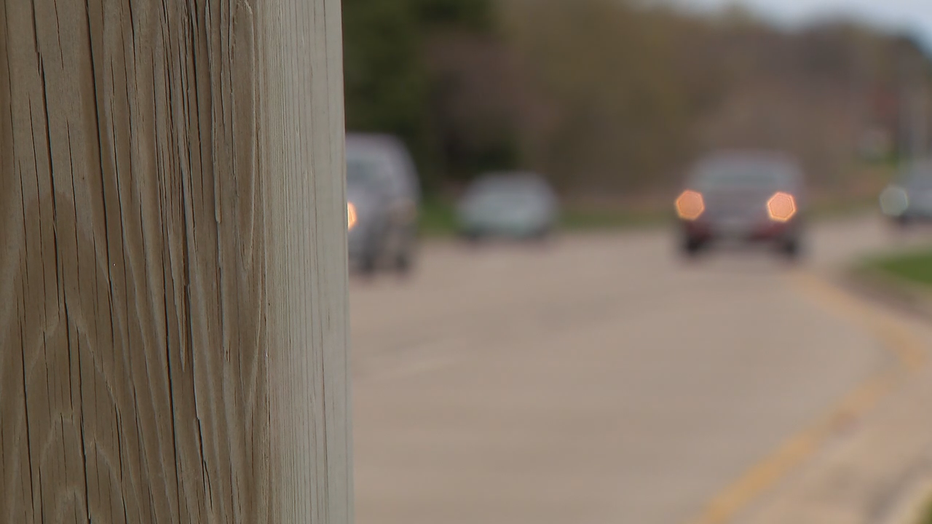 "Police say wrong-way driving in the city is rare.  But since you can’t just "snap" stop traffic if a vehicle approaches you like that, AAA has some tips."

"What we recommend to do is, as calmly and as safely as possible, move to the right as far to the right of the roadway as you can, slow down and let them pass you."

A good reminder to us all, so these trends can start heading in the right direction. 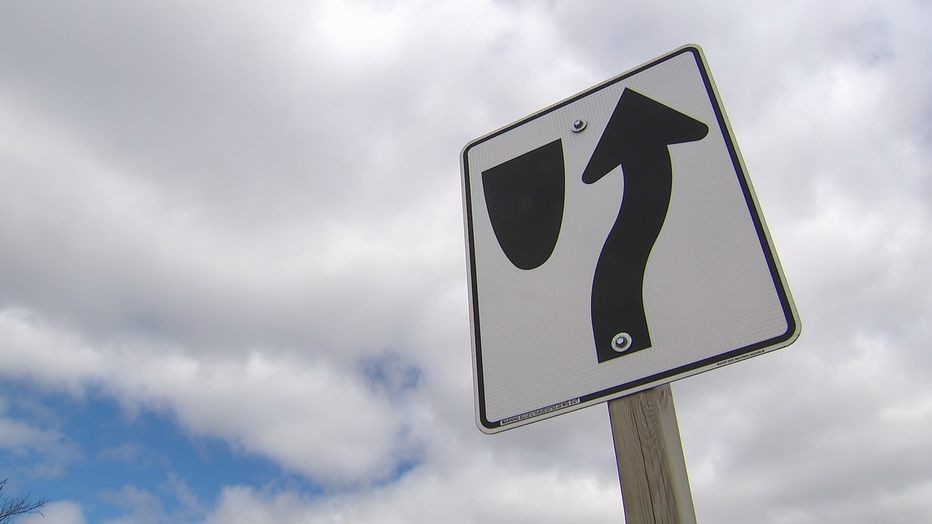 Deputies point out visibility was already reduced Sunday morning because of fog making this wrong-way driver even more frightening.

The discussion of neck restraints has been pushed to the forefront with former Officer Derek Chauvin at trial for the death of George Floyd.