WAUKESHA COUNTY, Wis. - There were hours of heart-wrenching impact statements in a Waukesha County courtroom more than a year after a deadly wrong-way crash as the driver responsible was sentenced.

"I remember going to church with her on weekends," said Ryan McNealy.

"He was not taking mental health seriously," said Kate Mann. 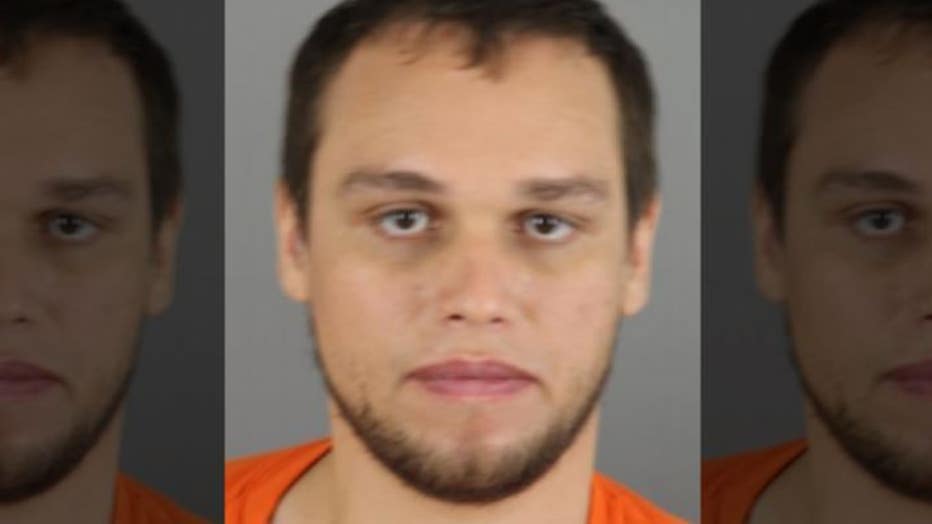 Many were in disbelief that the man who took this young life last year was found guilty of homicide but not guilty due to mental disease or defect after driving his sedan westbound in the eastbound lanes of I-94 near Meadowbrook road.  Cole Mitchell was behind the wheel, striking Winterbauer-Light’s vehicle and killing her.

Three other recklessly endangering safety charges against Mitchell were read-in but dismissed.  Mitchell told police "people were chasing him" and later admitted it was all in his head. 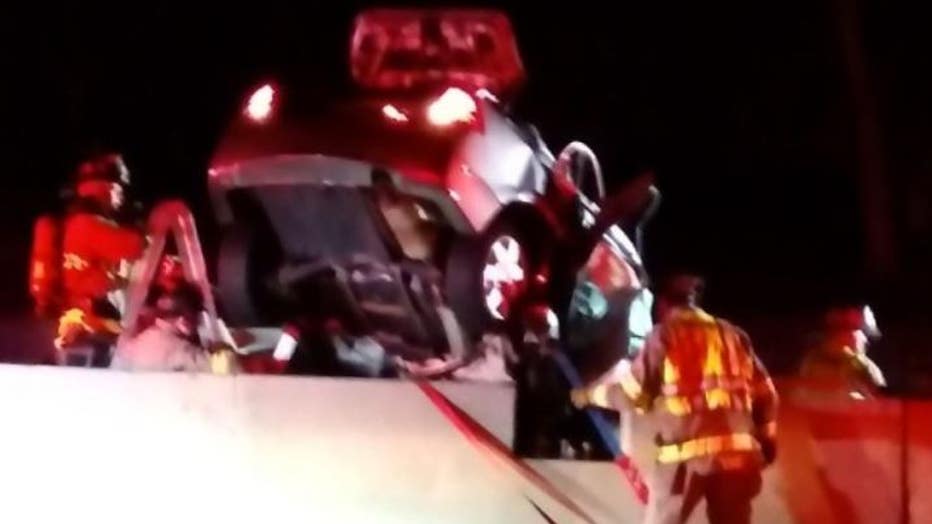 Winterbauer-Light’s mother said she has questions about Mitchell's insanity plea, and family members pledged to pursue a change in evaluation and sentencing guidelines.

"She believed in inclusion," said Winterbauer. "That didn’t mean the punishment doesn’t fit the crime."

Mitchell did speak to the court, saying "the devil had his day" and that he had asked for help and drove across several states before hitting the victim. 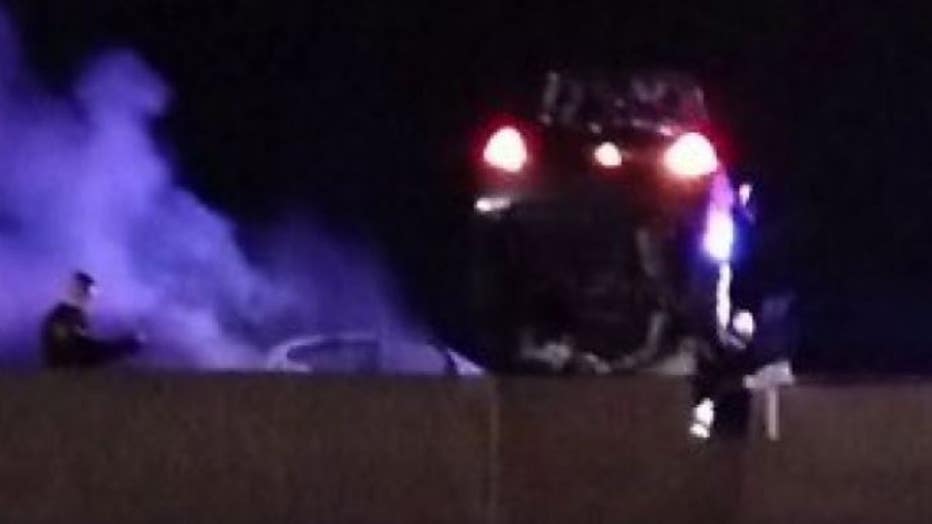 The judge ordered the maximum sentence of 60 years, 40 of which will be in confinement at the Department of Health Services.