SRI LANKA -- A man from Greenfield who was a graduate of the University of Wisconsin -- on business in Sri Lanka -- was among the nearly 300 people killed in Easter Sunday bombings at three churches and three luxury hotels. It marked the island nation's deadliest violence since a devastating civil war ended in 2009.

John Fallon, the CEO of Pearson, confirmed that Dieter Kowalski was one of the victims of the terror attack.

In an email to employees on Monday, April 22, Fallon said, "Dieter had just arrived at his hotel, where many of our colleagues have stayed over the years, when he was killed in an explosion." Fallon said in his email, "We’re angry that a good man, who took simple pleasure in fixing things, has been killed, along with many others, by evil men and women who know only how to destroy." 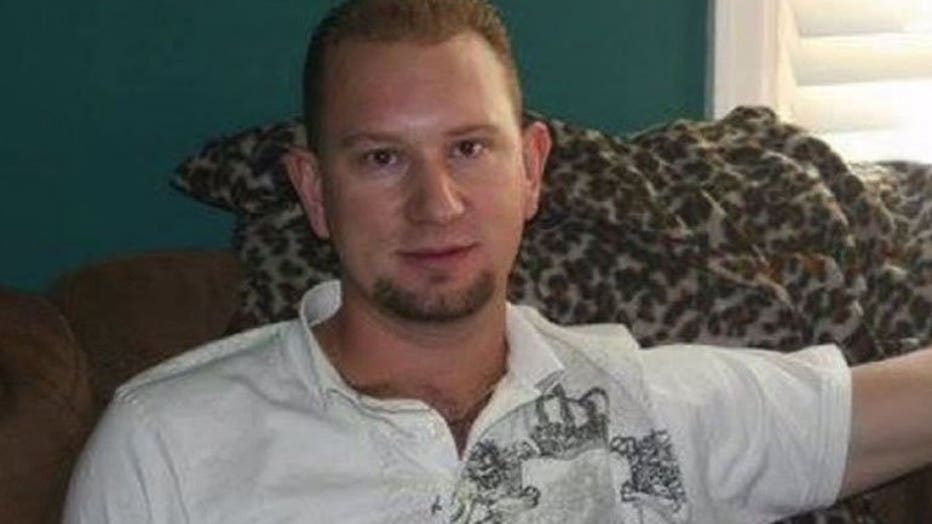 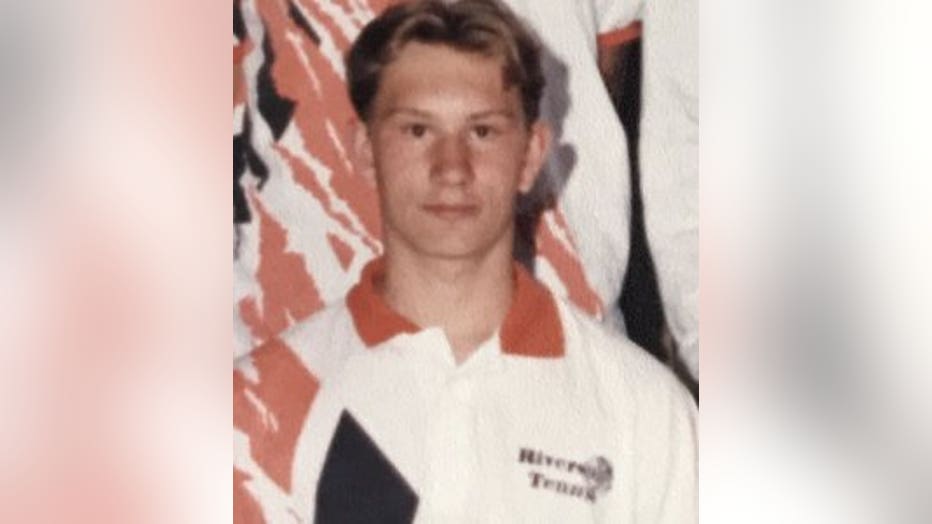 Kowalski attended Riverside University High School in Milwaukee -- where he dominated on the tennis court and in the classroom.

"To me, he is still 17 -- you know?" said Sue Cornell, Kowalski's former tennis coach. "I heard first that he was there, and then this morning is when they confirmed that he was dead."

It led Cornell to dig through old records in search of memories of Kowalski. 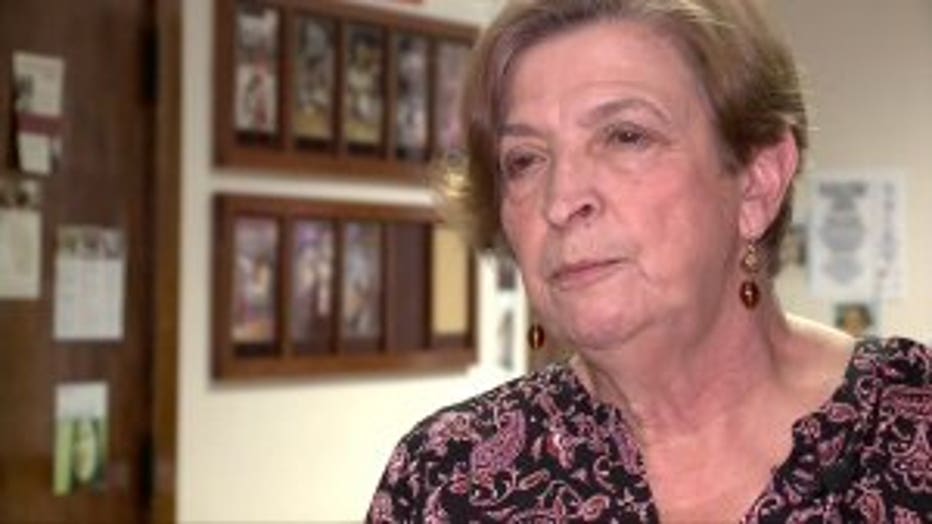 "I had written a letter of recommendation for him. 3.9 (GPA) and he took six AP classes here. He was an overachiever -- a high achiever," said Cornell. "He was good (on the tennis court). The reason why I remember him more than others -- it was the only time as a boys' coach we took the city champions."

The coordinated bombings that ripped through churches and luxury hotels in Sri Lanka were carried out by seven suicide bombers from a militant group named National Thowfeek Jamaath, Health Minister Rajitha Senaratne said.

"This has a face of somebody you know. Watching something on TV is a little bit different than when you have vivid memories of someone," said Cornell.

After graduation, Kowalski earned his degree at UW in 2001 -- majoring in international relations and German. His parents still live in Greenfield.

"It's wrong place, wrong time -- but still such a sad state," said Cornell. 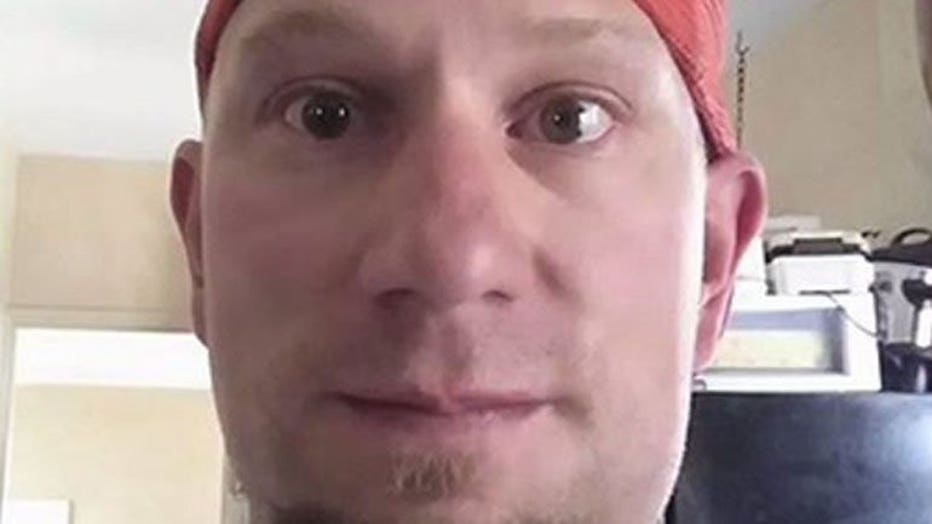 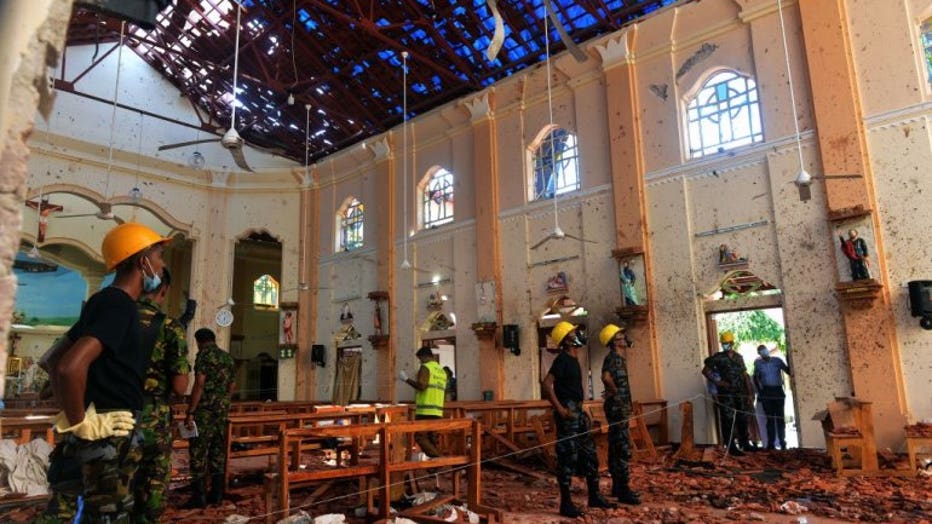 Security personnel inspect the interior of St. Sebastian's Church in Negombo on April 22, 2019, a day after the church was hit in series of bomb blasts targeting churches and luxury hotels in Sri Lanka. - The death toll from bomb blasts that ripped t

The U.S. said "several" Americans, including Kowalski, were among the dead, while Britain, India, China, Japan and Portugal said they, too, lost citizens.

I’m sorry to have to share the awful news that our colleague, Dieter Kowalski, was killed yesterday in the Easter Sunday atrocities in Colombo, Sri Lanka. Dieter had just arrived at his hotel, where many of our colleagues have stayed over the years, when he was killed in an explosion. 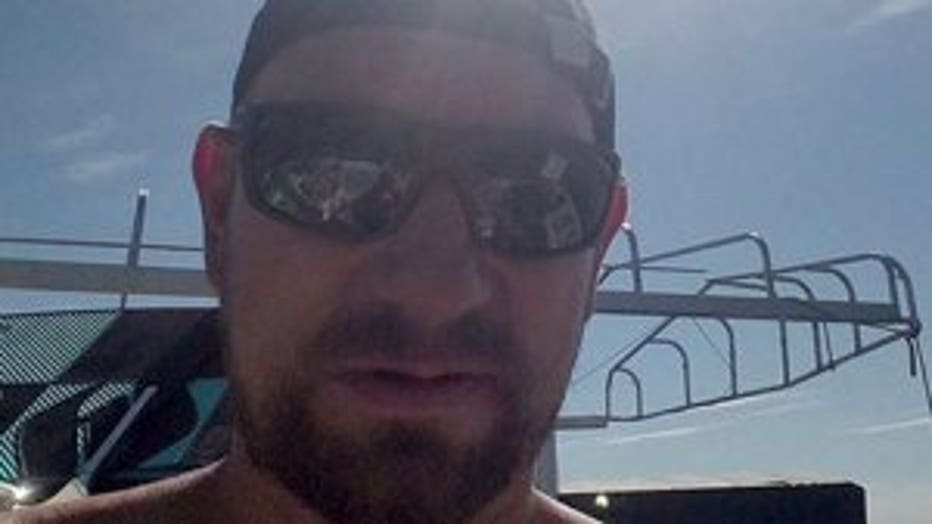 As a senior leader of our Operation Technical services team, Dieter was looking forward to an action-packed week, working with our local engineering teams to troubleshoot some difficult challenges that were important to our customers, and with whom Dieter regularly engaged. He was excited about the chance to meet again in person, some two and a half years after his last trip, with Sri Lankan colleagues who had become good friends. Our Sri Lankan colleagues were very much looking forward to seeing him, too.

Colleagues who knew Dieter well talk about how much fun he was to be around, how big-hearted and full-spirited he was. They tell of a man to whom we could give our ugliest and most challenging of engineering problems, knowing full well that he would jump straight in and help us figure it out. Dieter, they tell me, was never happier than cheer-leading for our customers and our company and inspiring people in the best way he knew how – by helping them to fix things and doing it with joy, happiness and grace. He was a man who took great pride in the purpose of our company – helping our students progress in their studies and their lives mattered to him.

We mourn Dieter deeply today. We pray for his soul, and for his family and friends. We pray, too, for our colleagues in Sri Lanka, and Denver, and Boston, and in Pearson offices around the world. We’re angry that a good man, who took simple pleasure in fixing things, has been killed, along with many others, by evil men and women who know only how to destroy. But in our anger and despair, we remember the words of Queen Elizabeth II in the aftermath of 9/11. Grief, she said, is the price we pay for love. Let’s remember the love that Dieter had for his family, friends and colleagues – and the love they had for him. Let’s remember his love of life and his love of solving people’s problems. In these desperately difficult days, let’s honour Dieter by showing that love ourselves, by taking extra care of each other – at work, at home and in our communities.

We are doing all we can to support Dieter’s family, colleagues and friends. We’re also supporting our 800 colleagues in Sri Lanka, who do so much to support our company and our customers every day. We’ll share further updates with you in the days and weeks ahead.

The Wisconsin Alumni Association sends it condolences to the family and friends of UW-Madison alum Dieter Kowalski who died in the Sri Lanka bombings, and all those killed on Sunday. Dieter was a true Badger, living the Wisconsin Idea. He took the knowledge gained at UW-Madison and tried to change the world for the better.