“Wouldn`t wish this on anyone:” Bucks forward claims he was racially profiled at jewelry store

"Wouldn`t wish this on anyone:" Bucks forward claims he was racially profiled at jewelry store

MILWAUKEE -- Milwaukee Bucks forward John Henson is claiming he was racially profiled at a jewelry store in Whitefish Bay on Monday, October 19th. The claim resulted in Whitefish Bay police and Schwanke-Kasten Jewelers' president issuing statements to FOX6 News that tell their side of the story. 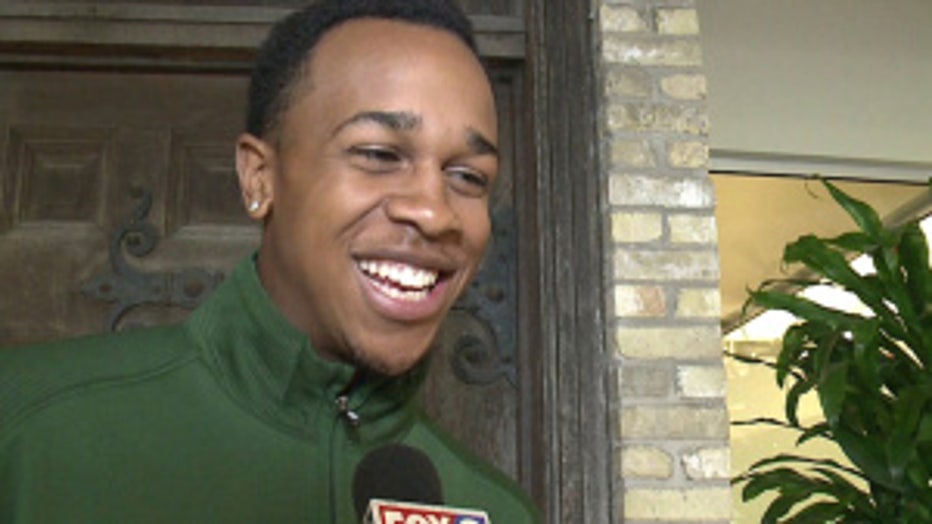 The Milwaukee Bucks have issued the following statement to FOX6 News:

"We've spoken with John about what happened. It's very troubling to all of us. Nobody should be treated that way. We are trying to contact the store directly." 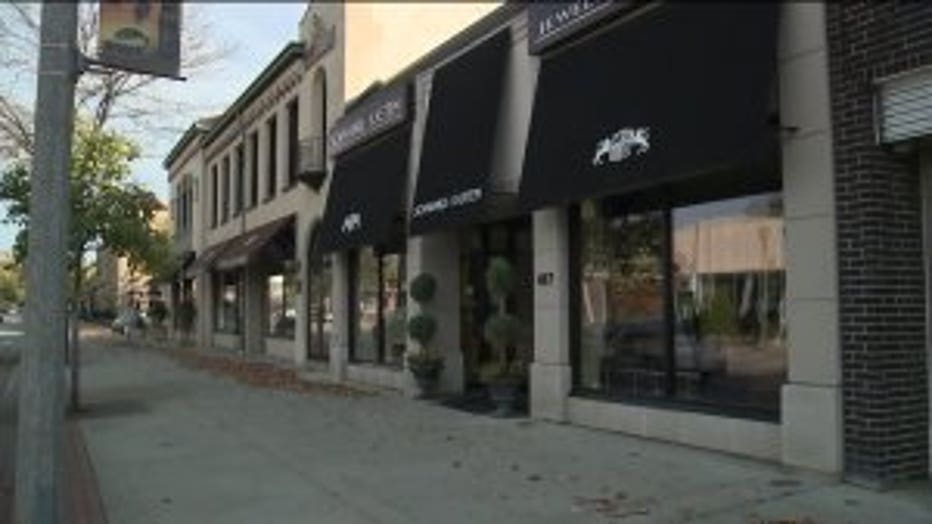 Whitefish Bay police late on Monday evening released a lengthy statement to FOX6 News. The full statement is just below:

On Friday, 10/16/15, the Whitefish Bay Police Department responded to Schwanke-Kasten Jewelers, 417 E. Silver Spring Drive, at 3:57pm for a suspicious activity call. Upon arrival, our officer met with an employee of the store who reported they had received a phone call on Thursday, 10/15/15, between 2:00pm and 3:00pm inquiring as to when they close. The employee told our officer they also received a similar call on 10/16/15, again inquiring as to when they closed. The store's normal closing time is 5:30pm and the store employee made the decision to close at 5:00pm as a precaution.

Schwanke-Kasten Jewelers has been the victim of robberies at their Milwaukee stores in the past 2 years, and there was a theft from their Whitefish Bay store on 9/7/13 when a suspect grabbed four Rolex watches and fled from the store. In the past several years, throughout the upper Midwest, stores that sell Rolex watches have been victims of armed robberies, of which several store employees were hurt in these robberies.

Our officer parked directly in front of Schwanke-Kasten Jewelers store in a dark brown unmarked 2014 Chevrolet Tahoe police vehicle. At approximately 4:58pm, our officer observed four individuals walk up to the door. The officer observed the people walk up to the door, but it appeared that the door was locked. He heard discussion between them and an employee inside the store. At this time, the lights in the store were turned off. The officer observed the people get back into the Tahoe, and they drove away. The officer noticed that the Tahoe had a State of Wisconsin issued dealer license plate. The officer queried the state TIME system to ascertain ownership of the vehicle. It listed to a Wisconsin dealership, but not to a specific vehicle.

My officer called the Schwanke-Kasten Jewelers employee back and informed her that he had spoken to the dealership with whom the plates are listed. He informed the employee that the dealership was running low on plates and that the plates were potentially stolen, but that they were not listed as stolen. He advised the employee that if the vehicle came back, to call the station.

On Sunday, 10/18/15, 11:21am, Tom Dixon, the owner of Schwanke-Kasten Jewelers, came to our station and spoke with an officer to report that a Green Bay store that sells Rolex watches was burglarized overnight. He provided our officer with a surveillance photo from that incident of a white male in a mask. He requested extra watch as his store when it opened Monday, 10/19/15.

On Monday, 10/19/15 at 1:20pm, Whitefish Bay officers were dispatched to Schwanke-Kasten Jewelers as the red Tahoe had returned. Officers met up in front of 5500 N. Berkeley, which is around the corner from Schwanke-Kasten. They observed two men in front of the store. The officer ran the license plate and it came back to a Ford dealership and came back as "no vehicle attached" and was not listed as stolen.

The two Whitefish Bay officers approached the two men in front of Schwanke-Kasten Jewelers and asked what was going on. A man, later identified as John Henson, informed the officer that he was there to buy his first Rolex, but every time he tries the door, it's locked, and they don't let him in. One of the officers asks him about the dealer plates on the Tahoe. He advises the officer that he plays for the Milwaukee Bucks, and that the Bucks players get vehicles from this dealership. Neither officer asked Henson or his companion for drivers licenses or any other identification.

The officer called dispatch to request that a Schwanke-Kasten employee come to the front door. The employee told the dispatcher to have the officer come to the back door. After my officer informed the Schwanke-Kasten Jewelers employee that it was a Milwaukee Bucks player, the employee came to the front door and let them in. The employee requested that an officer stand by as they looked at the Rolexes. Our officers refused, and left the store. The officers then left the area.

At no time did Whitefish Bay police make any notice to merchants on Silver Spring because of these incidents.

"We all agree that racial profiling is never acceptable and deeply regret how the circumstances unfolded Friday and today (Monday).

John Henson is a valued member of the Bucks basketball organization and a valued member of the Milwaukee community.  We believe that everyone - professional athlete or not - deserves to be treated with dignity and respect. I have reached out to the Bucks organization and hope to sit down directly with John Henson to look one another in the eye, shake hands, and apologize for what he experienced.

On Friday, the store received multiple calls regarding how much of specific types of inventory were in stock and what time the store closed. Based on concerns regarding these calls and following our regular protocol, we closed the store 30 minutes early and notified the Whitefish Bay Police Department. At that time, the Department began to patrol the area and recorded the license plate number of a vehicle the police department determined was suspicious in origin, because its plates were issued by a dealer and were not registered to the vehicle on which they were displayed. Based on subsequent conversations between the police and the dealer, the dealer indicated that it was possible the plates were stolen.

The police identified the make and model of the vehicle to us on Friday. When store employees saw the same car outside the store earlier today (Monday), they followed safety protocol and called the Whitefish Bay Police Department. As a precaution, employees kept the store locked, as it always is during business hours, until the police determined there was no cause for concern. The store was then re-opened and the individuals were invited in and browsed in the store.

I have met John Henson in the store before. There is no excuse for what he experienced today and I hope to see him again to personally apologize."

In June 2012, Henson was selected with the 14th overall pick in the 2012 NBA draft by the Milwaukee Bucks. On October 19, 2013, the Bucks exercised their third-year team option on Henson's rookie scale contract, extending the contract through the 2014–15 season.

In October 2014, the Bucks exercised their fourth-year team option on Henson's rookie scale contract, extending the contract through the 2015–16 season.

In October 2015, Henson signed a four-year, $45 million contract extension with the Bucks.