Memorial Day is a day to reflect and honor all the men and women who have made the ultimate sacrifice to defend America and freedom. 99-year-old Gordon Moen remembers his time in World War II.

WEST BEND, Wis. - Memorial Day is a day to reflect and honor all the men and women who have made the ultimate sacrifice to defend America and freedom.

"Clear as a bell. It was quite the experience," said Gordon Moen. 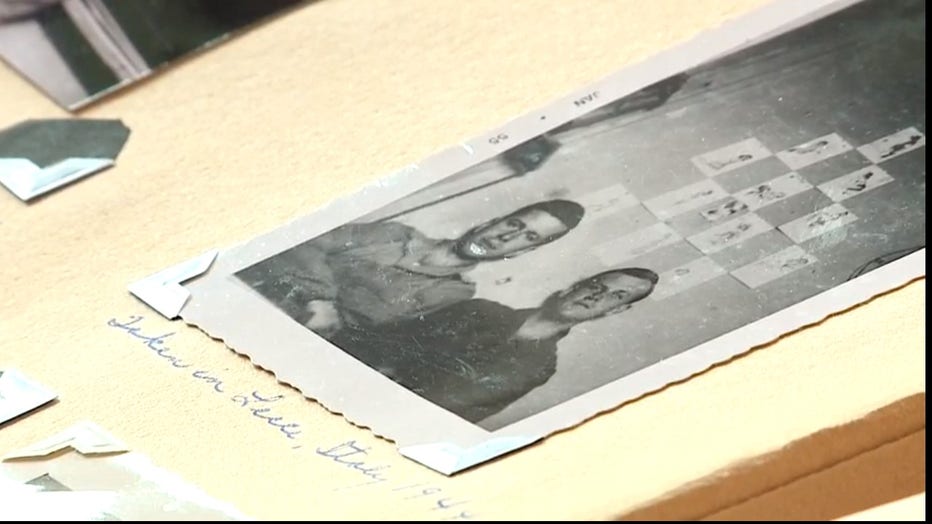 "Was I scared? I suppose I was scared," said Moen.

He immediately joined the Air Force and was deployed in Sept. 1943.

Almost losing his life when the city Moen was stationed at in Italy was bombed. He remembers those frightening moments as he made a quick decision to move for more protection. 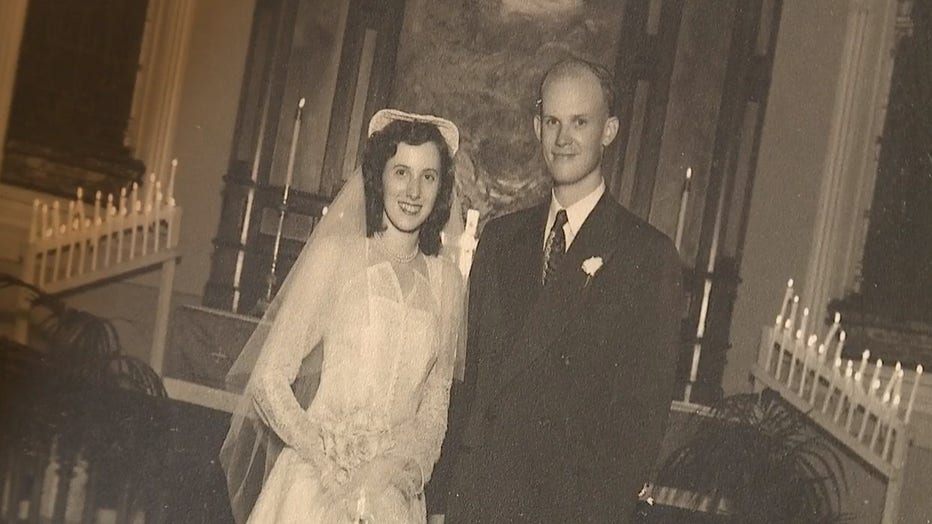 "After I got up and looked around, where I had been laying was completely wiped out," said Moen. "If I wouldn't have changed positions, I knew I would have been killed."

In 1945, Moen was discharged and came back to the U.S. He finished up his degree and started serving his community as a teacher at West Bend West High School. 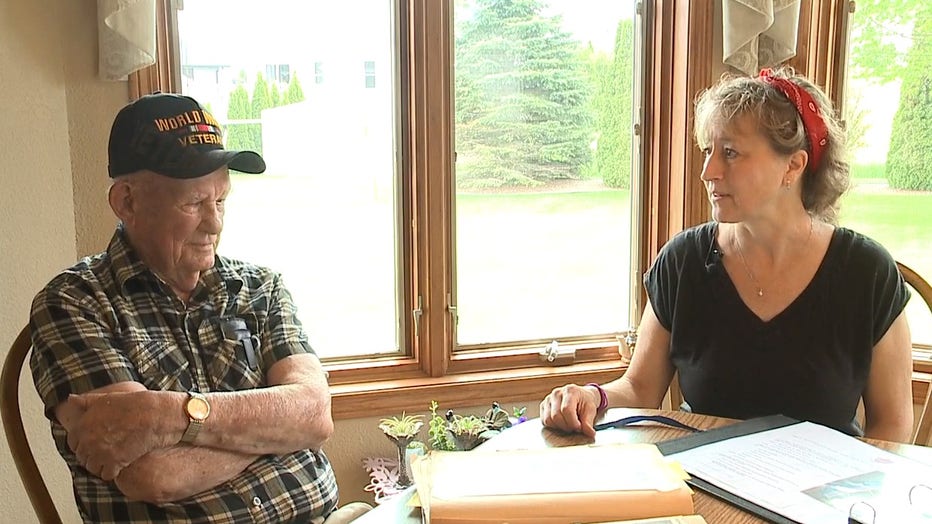 "He treated us well and he expected a lot of us, and we were better for it," said Patty Hupfer Riedel.

The two kept in touch…

"As a 14-year-old, maybe it doesn't matter to us but now when I hear about all the stories, it's just an incredible journey that he's had in his life and the service that he's had," said Riedel.

On a day to reflect and honor those who've paid the ultimate sacrifice.

'I was so fortunate," said Moen. 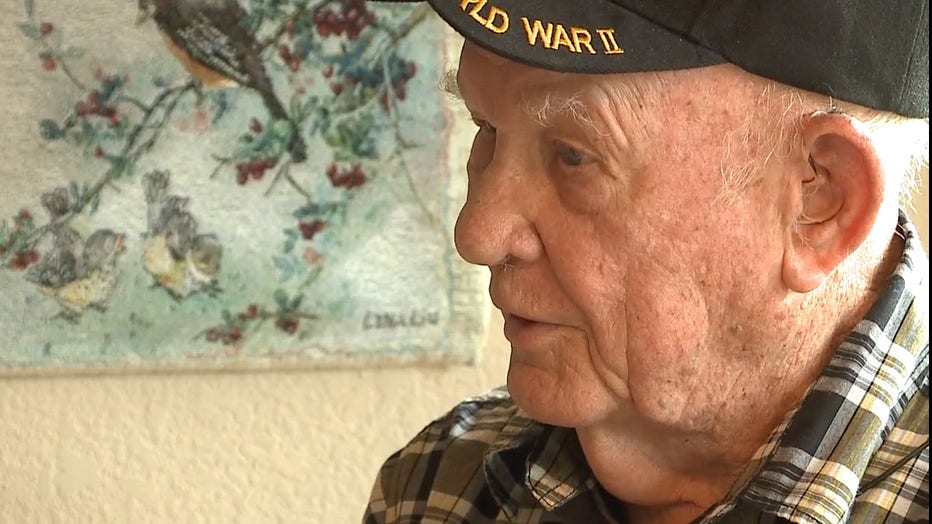 Moen doesn't take anything in his 99 years of life for granted.

One of the worst storm systems to hit the state of Wisconsin on May 30th, 1998.