Soccer fans at Milwaukee's Red Lion Pub watched as the United States soccer team was eliminated from the World Cup after 3-1 loss to the Netherlands Saturday in the round of 16.

MILWAUKEE - Soccer fans at Milwaukee's Red Lion Pub watched as the United States soccer team was eliminated from the World Cup after 3-1 loss to the Netherlands Saturday, Dec. 3 in the round of 16.

Fans said they're still proud of the USA team even though they fell short.

Those watching at the Red Lion Pub didn't give up hope until the final second.

"I'm a little disheartened, but I will say, it was a really good game," said Lucy Balistreri. 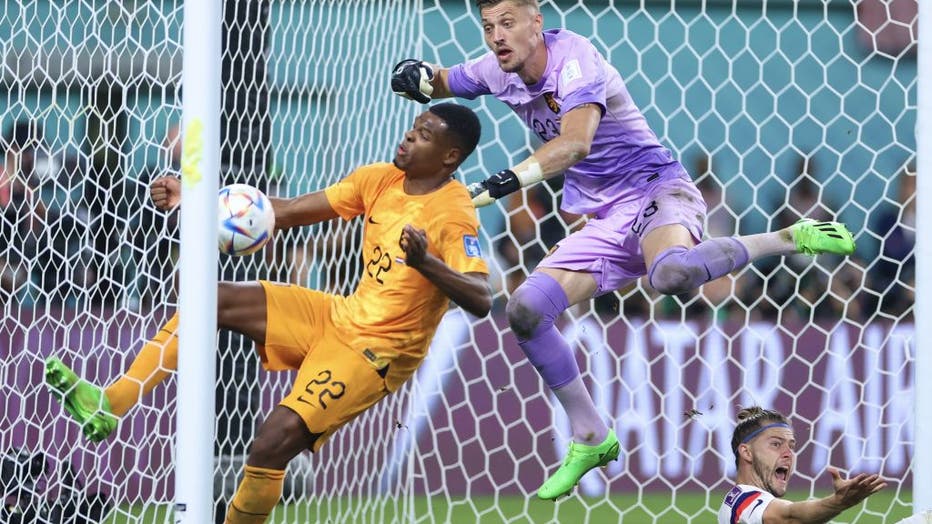 Balistreri and her friend, Abbie Garness, were front and center, cheering on the USA team at the Red Lion Pub. The friends said even after the U.S.'s elimination, they still planned to watch the rest of the World Cup.

"I still like other players and other teams, but I'm less loyal to the game because our country is out," said Balistreri.

"There's so much energy. Everyone gets so excited. It's a lot of fun," said Garness.

Other soccer fans said there's still a lot to be proud of.

"I think the positive is that they made it all the way into the brackets and made it past the group stage," said Samara Kluever.

"I am happy to see soccer getting the attention I think it deserves," said Stephanie Streicher.

The USA team might not have brought home the cup, but they brought many fans together.

"I had high hopes for the U.S., but we just couldn't get a goal. It was tough," said Ryan McCartney. 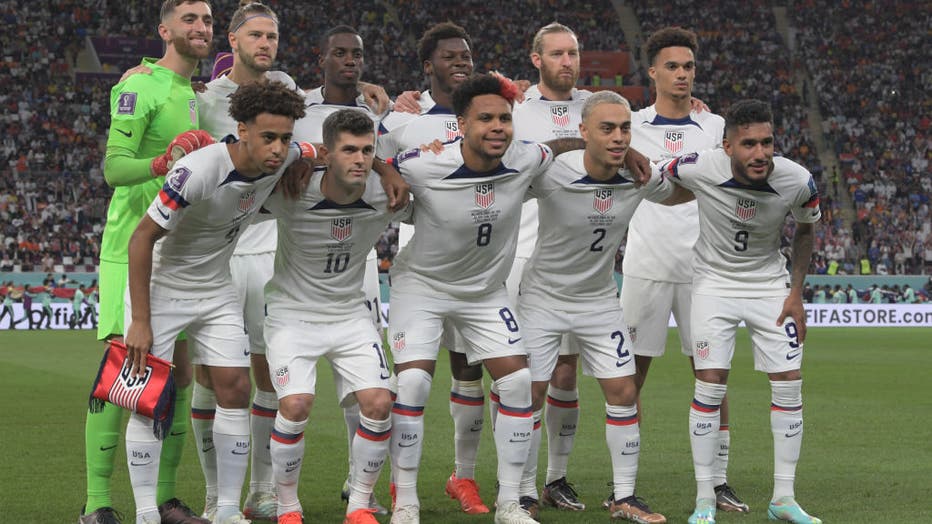 "It's really cool to bring a community together. Soccer is that sport that is different than any other sport anywhere," said Kluever.