RACINE COUNTY -- As "Work Zone Awareness Week" began Monday, April 8, officials with the Wisconsin Department of Transportation had some reminders for drivers as we head into the summer construction season.

On I-94, one of WisDOT's biggest projects is the North-South Corridor in Racine County and Milwaukee County. 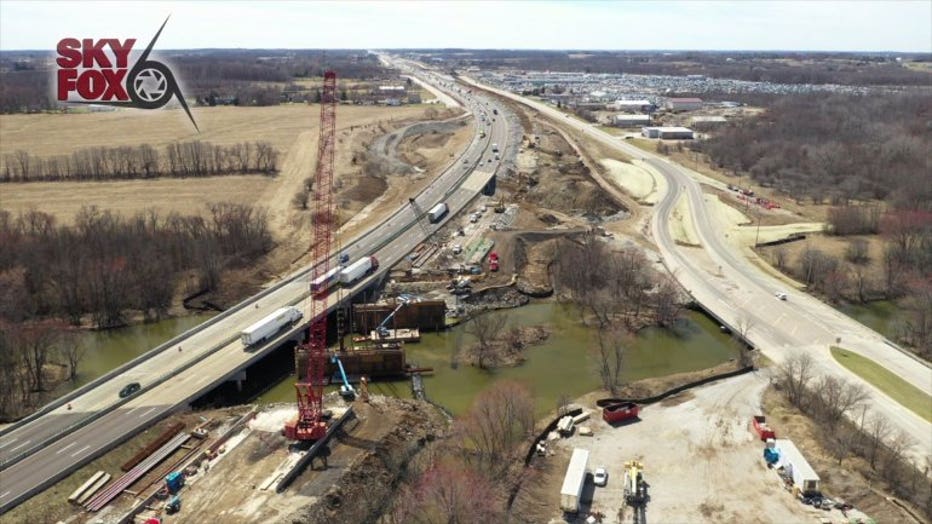 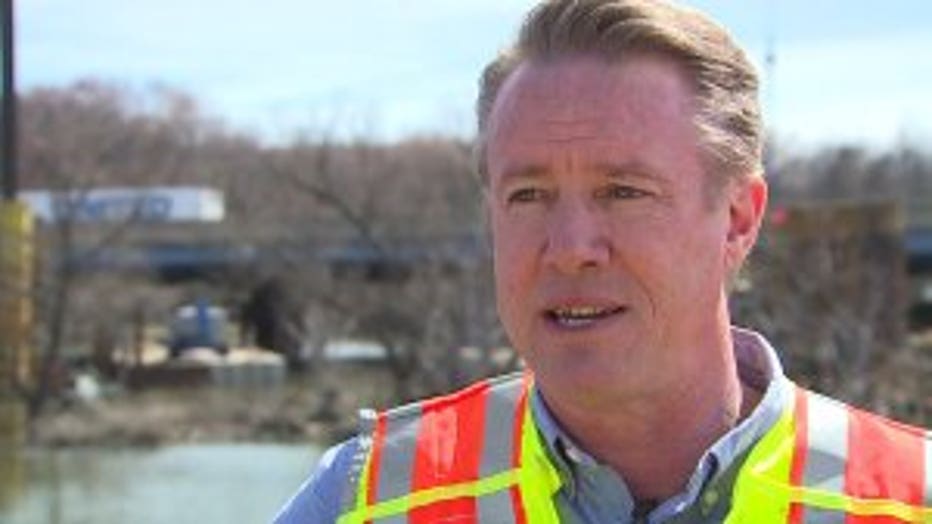 "This corridor is active, and we will have three lanes in each direction, but we will have traffic restricted to 60 miles per hour," said Ryan Luck, WisDOT.

The reconstruction project covers 20 miles of I-94 -- adding a fourth lane in each direction, and rebuilding and building interchanges. The goal is to have most of the project finished by the end of the year. Eight lanes of new roadway will be filled with new bridges up to southern Milwaukee County.

"We think it's going to be a really good year, not only for getting things done, but also getting materials through safely," said Luck. 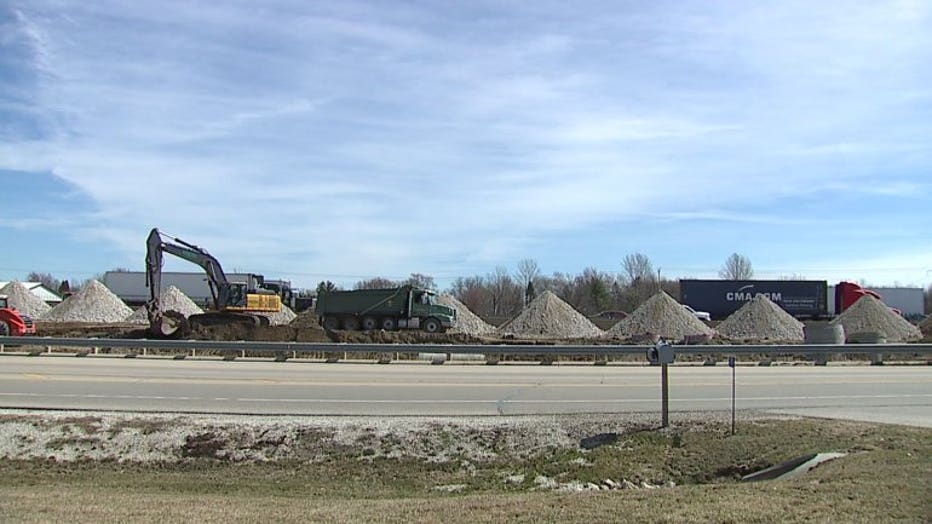 Three lanes were opened to traffic in time for Work Zone Awareness Week.

"There shouldn't be as many backups and congestion as we had last year," said Luck. 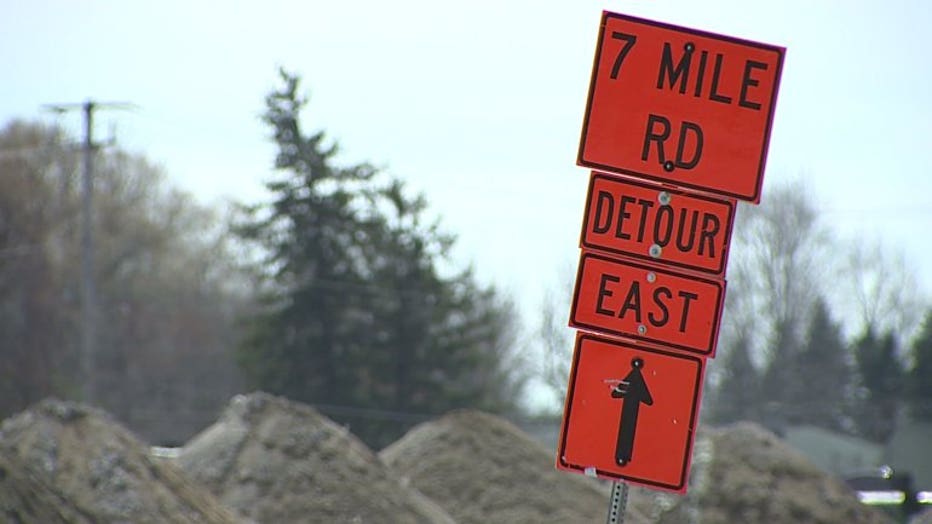 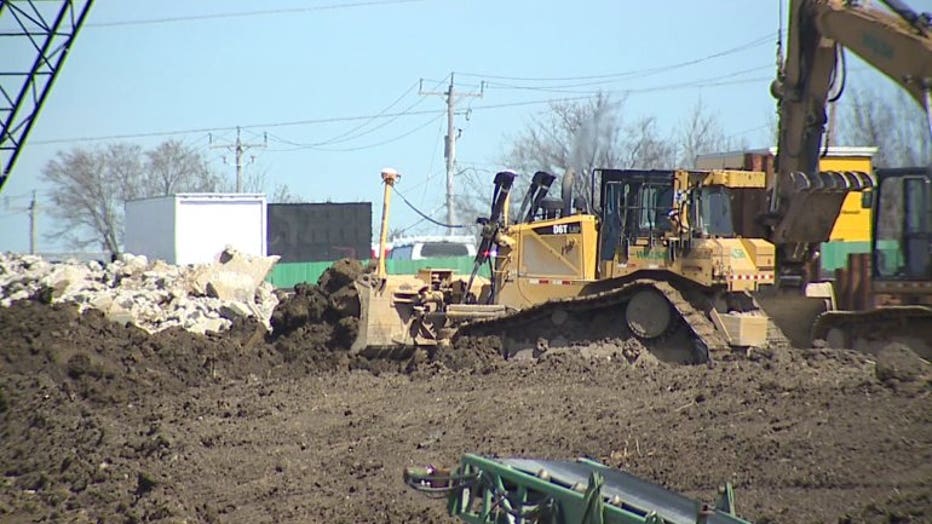 WisDOT officials said drivers can expect a lot of dirt work, concrete, traffic switches and ramp closures during the summer. They asked that you drive the speed limit, and be aware of crews completing the work.

"We want folks to know they can get through and do all the things they want to do this summer, but we do want them to be safe," said Luck. 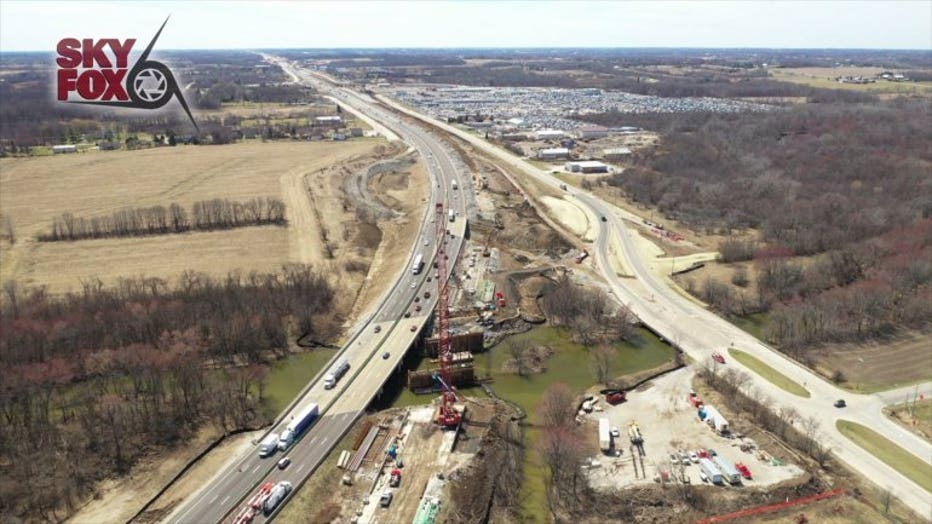 The first major traffic change will be implemented during the weekend (April 12-14) -- with southbound traffic on I-94 at College Avenue crossing into three lanes of traffic over into the northbound lanes. 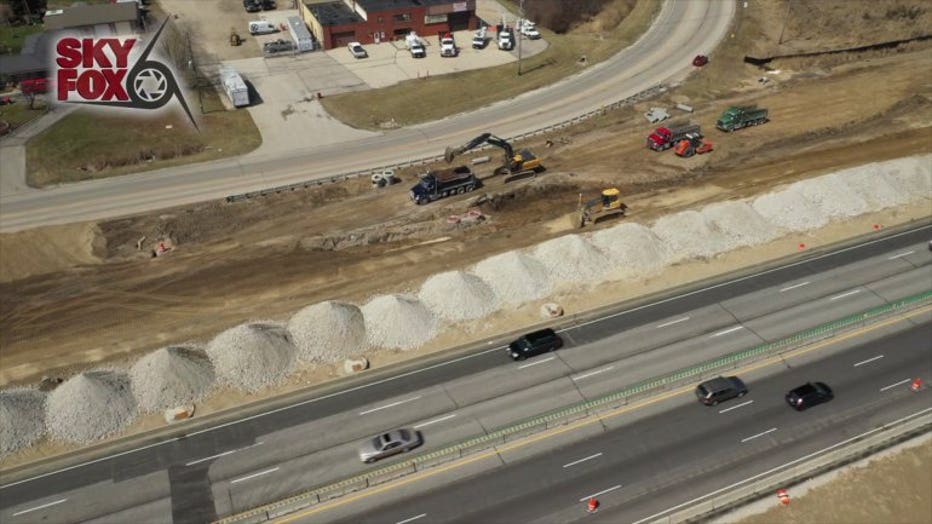 CLICK HERE to learn more about the I-94 North-South Corridor project and other construction projects in southeast Wisconsin.