Woman’s car stolen during Mass; ‘Why don’t you put your mind to good use’

A woman attending Sunday Mass in Milwaukee to honor what would have been her mother's 85th birthday left the service to find her vehicle stolen.

MILWAUKEE - A woman attending Sunday Mass in Milwaukee to honor what would have been her mother's 85th birthday left the service to find her vehicle stolen.

"I went into Mass. Came out of Mass. Went to click for my car… Nothing," said Julie, who did not wish to share her last name on camera. "So I went to the empty spot, saw the broken glass, and thought, ‘Where’s my car?’"

Julie does want to share that her Hyundai Elantra was stolen on Sunday. A camera nearby captured the victim's vehicle driven away with a smashed window. 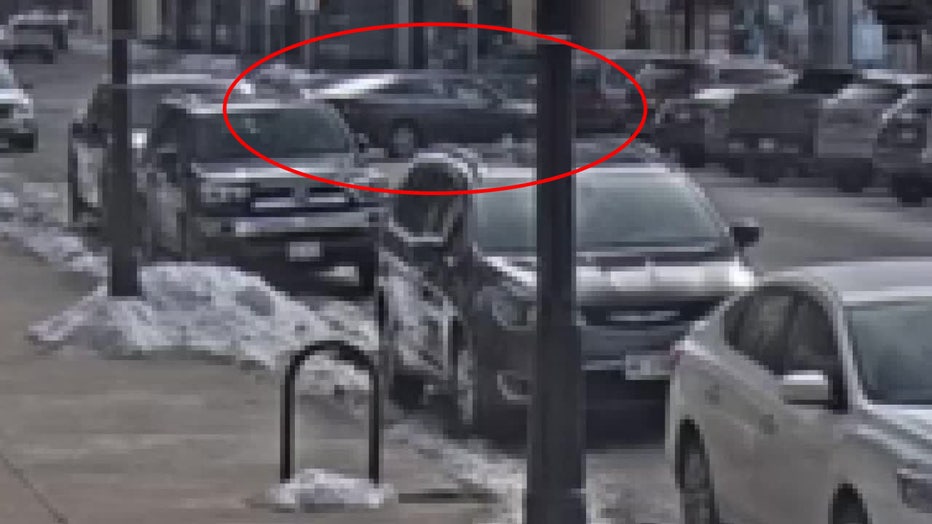 "Yesterday would’ve been my mom’s 85th birthday. So I went to Mass in honor of her. I just recently lost her. Her coat was in the back -- her rain coat, which I kept – which I now don’t have," Julie said. 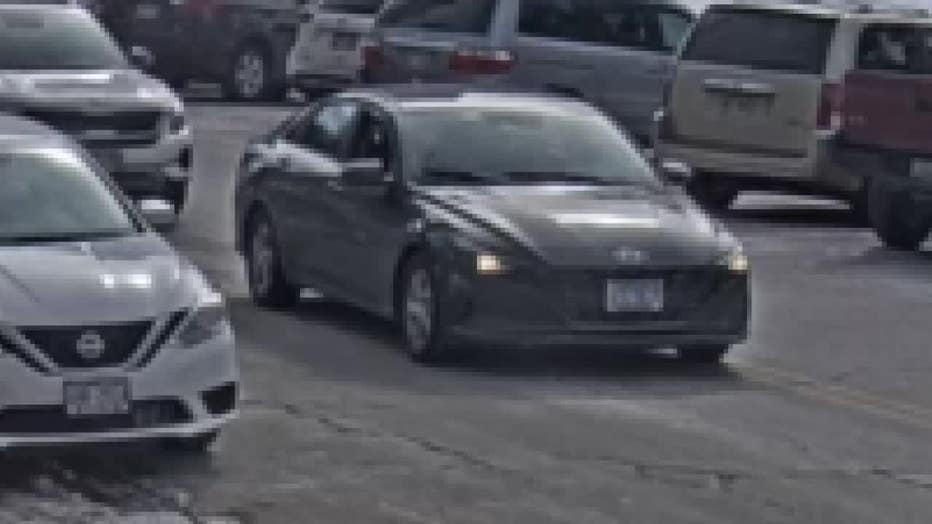 Milwaukee police say a total of 26 vehicles were stolen on Sunday.

In fact, just before the start of the interview with FOX6 News, Julie was informed on social media that her vehicle was spotted on the north side of Milwaukee – being driven at high speeds.

Milwaukee police say they responded to a report Monday from the area of 24th and Lisbon, where a stolen vehicle was spotted along with several others driving erratically. When police arrived, they could not locate the stolen vehicle. 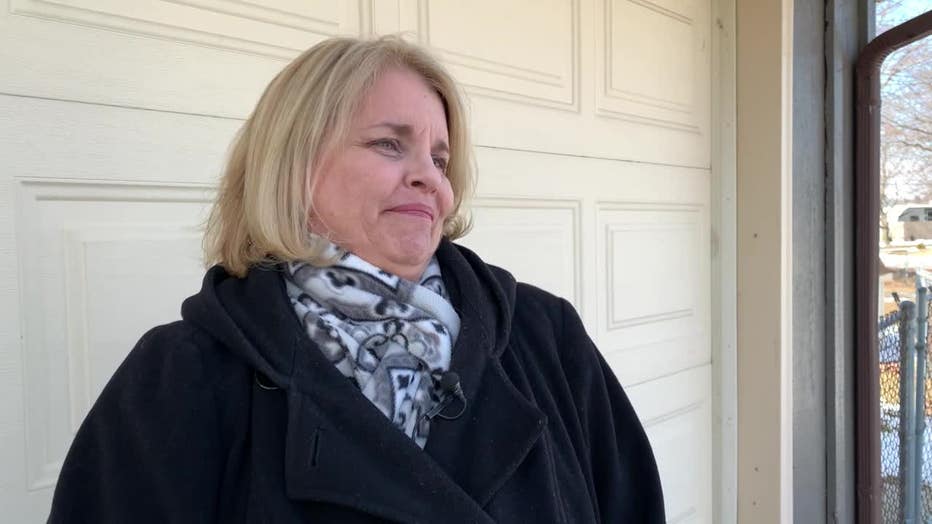 Julie has to find a new car and replace the items in her vehicle. But something cannot be replaced.

"Think of your mom, think of your grandma. Maybe they were single, maybe they struggle like I do," Julie said.

Julie has a message for those still behind the wheel of her car.

"You have to be extremely smart to do what you are doing. You are this calculated and this brazen, why don’t you put your mind to good use. Go to school," Julie said.

Milwaukee police say they are seeking unknown suspects in this incident. Anyone with information on this incident is urged to reach out to the police department or Crime Stoppers.

Milwaukee man charged in shooting near 25th and Center

Marley Boyce, 22, has been charged with three counts in a shooting near 25th and Center that left one person injured on Feb. 18.