CHICAGO, Ill, (Sun-Times Media) -- A Highland Park woman was allegedly so mad that a man removed his face mask in a Costco that she yelled she had COVID-19 before spitting in his face, police said.

Elizabeth H. Mach, 45, allegedly rammed her shopping cart in to the man’s cart after he removed his face mask before he exited the store on June 16 in Mettawa, according to the Lake County sheriff’s office. 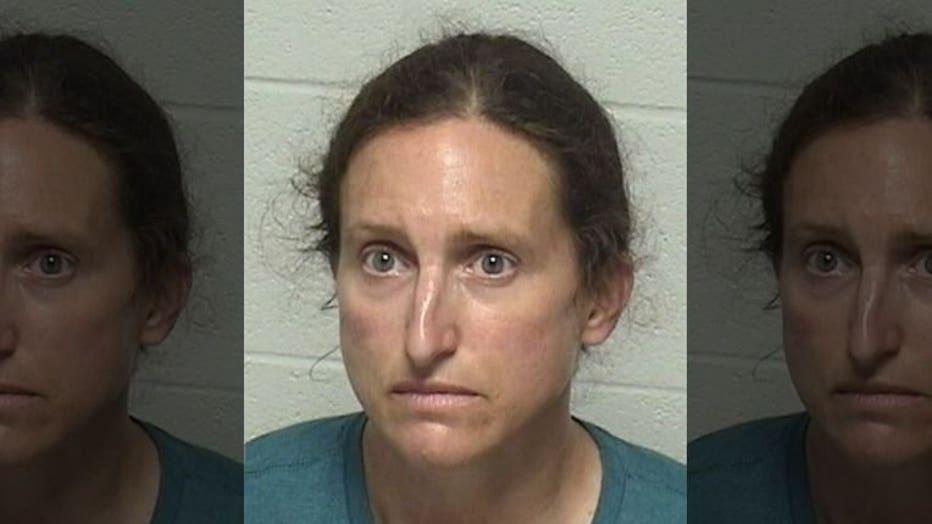 Mach allegedly told him to put the mask back on since he was not outside the building, the sheriff’s office said.

The man, 50, ignored her, at which point she allegedly yelled, “I am a schoolteacher and I have COVID-19.” She then allegedly removed her own mask and spat in his face.

She left the store in the 25900 block of Riverwoods Road and drove off, the sheriff’s office said.

Police identified Mach and obtained an arrest warrant for two counts of battery and one count of disorderly conduct.

Her next court date is July 29.