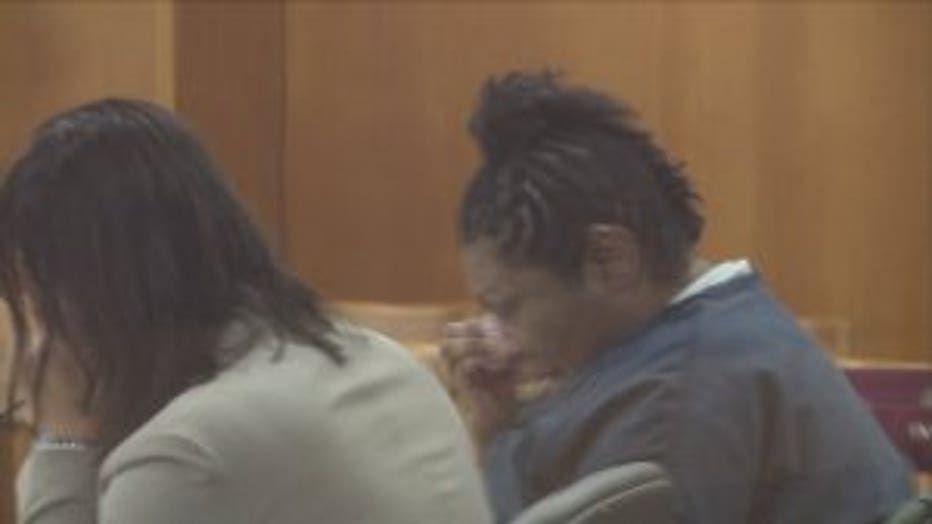 MILWAUKEE -- A Milwaukee woman who pleaded guilty to starting a fatal fire last June has been sentenced to prison. A Milwaukee County judge sentenced Java Wright to 22 years with 15 years of extended supervision on Tuesday, June 19.

According to a criminal complaint, Wright started a fire in a building near 12th and Wright on June 16, 2017.

Willie Greer, 72, was later found inside a bedroom badly burned. He was pronounced dead at the scene. 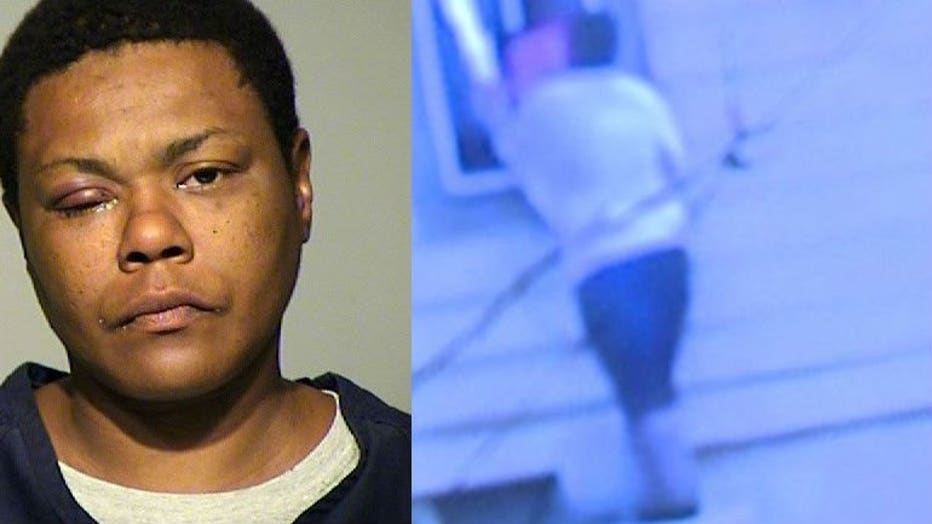 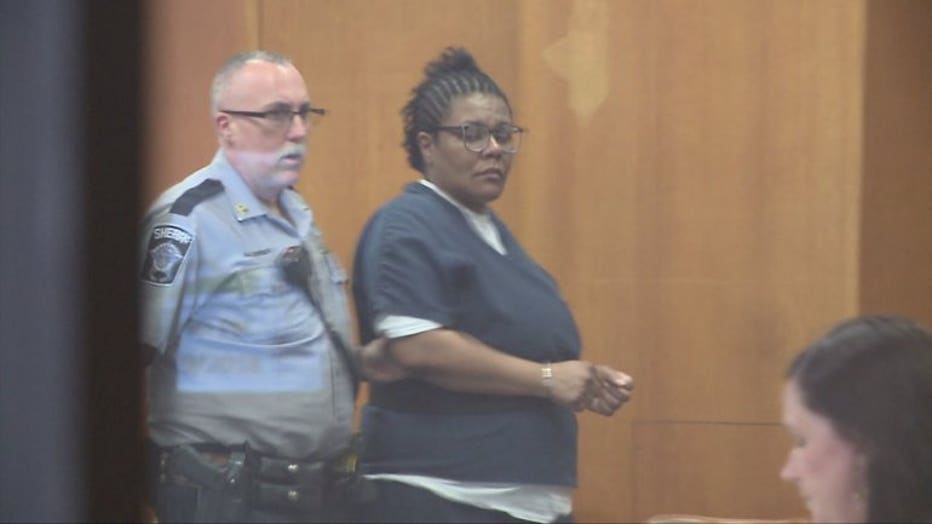 Investigators say cellphone video shows Wright pouring a red gas can into the home before the fire broke out.