MILWAUKEE -- The executive director of an organization aimed at helping survivors of human trafficking is setting the record straight, after she says they've been alerted to a recent online monetary solicitation for their organization that they never approved of.

Nancy Yarbrough-Banks, founder of Fresh Start Learning, Inc. said she was baffled when she learned someone was raising funds without their permission, but the person behind the fundraising said she was only trying to help -- not scam people out of money.

"I said wait a minute..." Yarbrough-Banks said. "We never asked you to receive anything on our behalf." 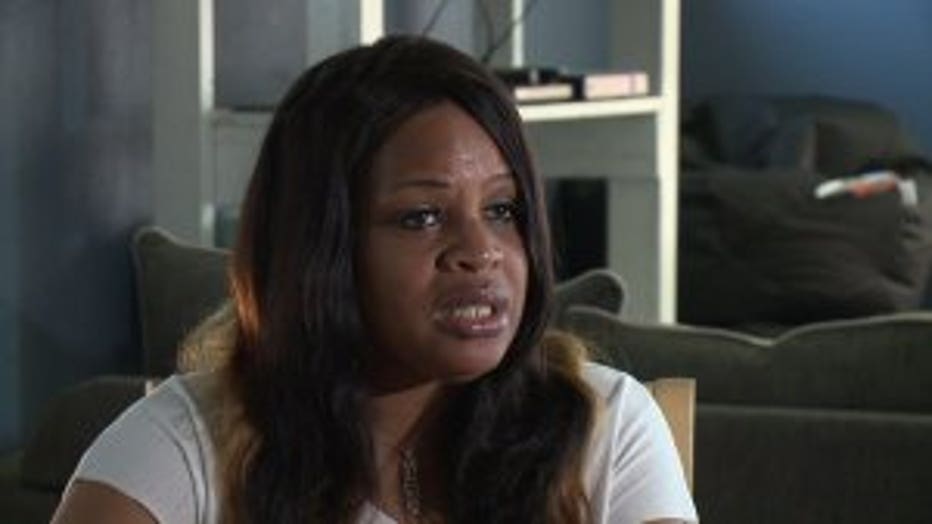 Yarbrough-Banks created the organization that helps victims of human trafficking.

"She really was soliciting monetary donations from people on this neighborhood app that I've never heard of," Yarbrough-Banks said.

Yarbrough-Banks said a South Milwaukee woman is behind the online solicitation. She donated a refrigerator to Fresh Start, and at some point, she began fundraising on an app called "Next Door," a free, private social network for neighborhoods. An app user alerted Yarbrough-Banks to the online posts that allegedly became aggressive and caused users to suspect this was a scam. 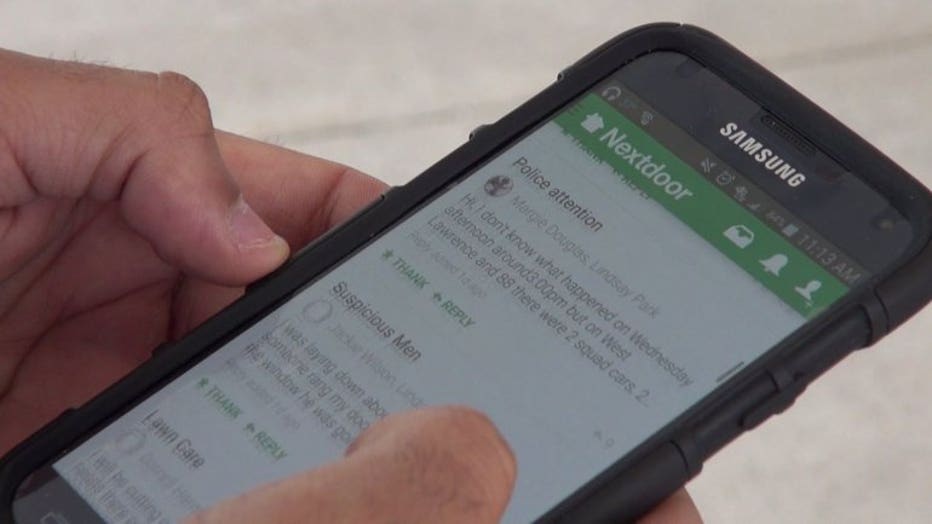 "I never met her. She was a lady that reached out to us like other people have after stories," Yarbrough-Banks said.

Yarbrough-Banks said her board never approved this, and she's concerned funds were raised under false pretenses, and may have put her organization in a bad light. 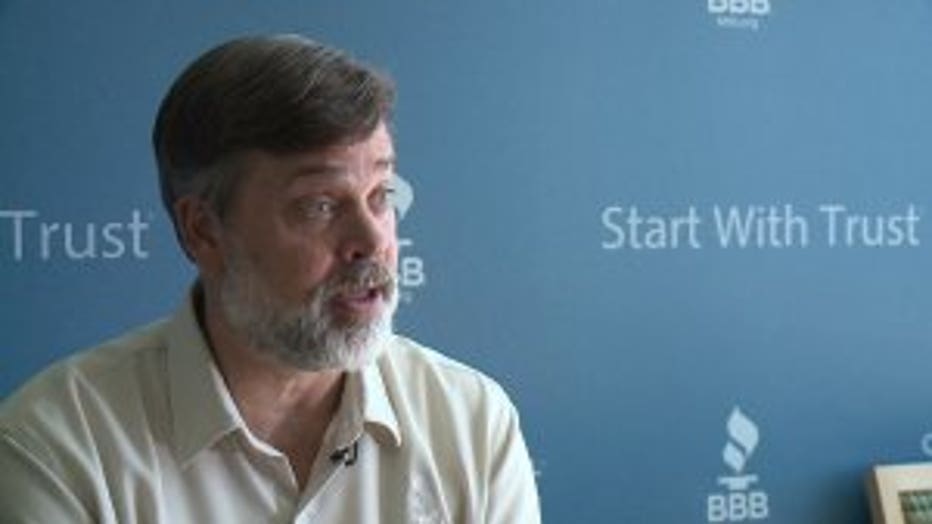 "When you want to donate to a charity, the best thing to do is contact them directly," Jim Temmer, president and CEO of the BBB of Wisconsin said.

Experts with the BBB advise you do your homework before making a monetary donation.

"Always pay with a credit card or a check -- something that's traceable," Temmer said.

FOX6 News reached out to the woman behind the controversy, who said this was all a misunderstanding. She insisted her intentions were in the right place, and said she feels bad and has deleted the posts.

Yarbrough-Banks said this is the first time she's dealt with this. 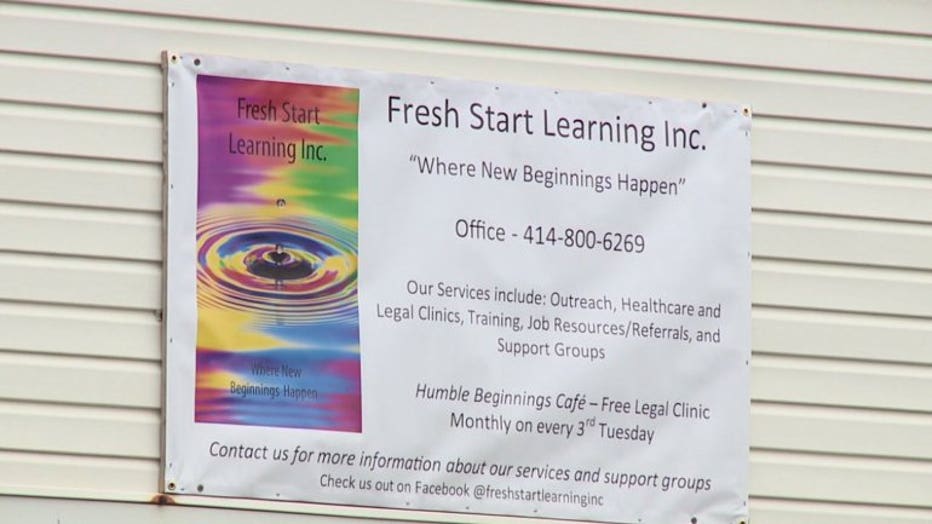 "Your support was greatly appreciated, up until the time that you did something we didn't ask you to do. Our name is everything to us," Yarbrough-Banks said.

The South Milwaukee woman said she only raised $100 and plans on donating the money to Fresh Start Learning. Yarbrough-Banks said any fundraising requires board approval.

If you wish to make a donation, you can do so through their website, by CLICKING HERE.