MILWAUKEE -- Facebook officials are stepping up efforts to crack down on illegitimate pages, but the creator of a nonprofit in the Milwaukee area said they've gone too far. 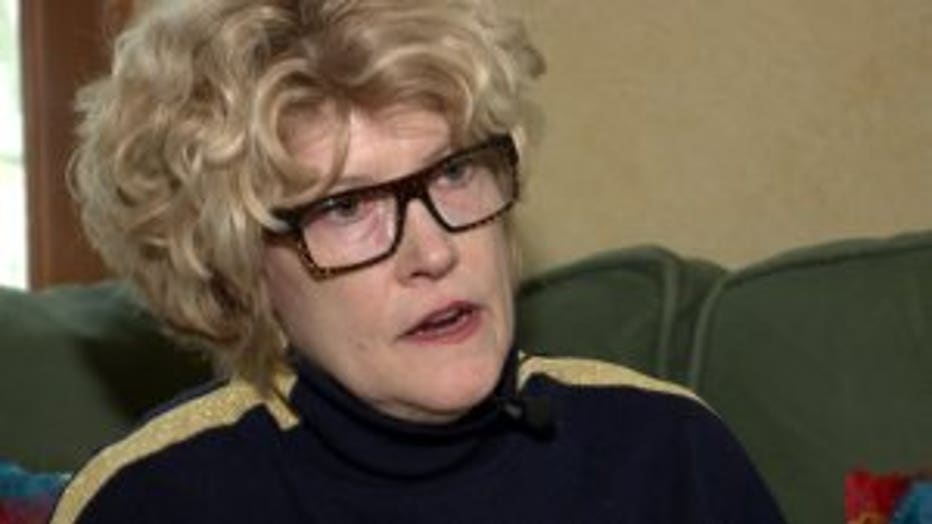 Christina Feuer helps poodles across the country find homes. She started a nonprofit called OPCA Shelter Network. She has a whole book of success stories.

"She was not able to walk. She was dragging herself, and now, as you can see, here she's really flying," said Feuer.

"It's just pretty much our whole presence on social media," said Feuer. 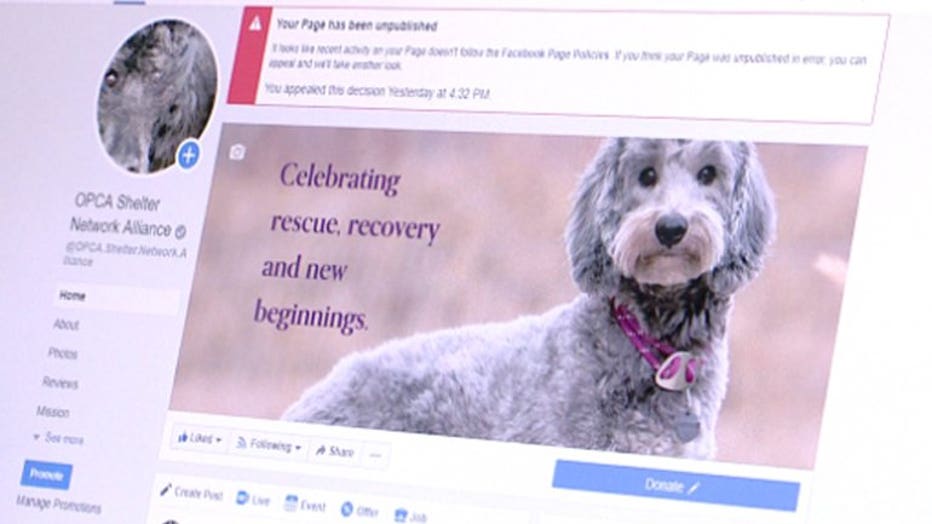 She said she received a message Sunday night, Jan. 13 indicating the Facebook page had been taken down. A few posts that had a picture reading "no image available" had been flagged for "nudity and sexual activity." 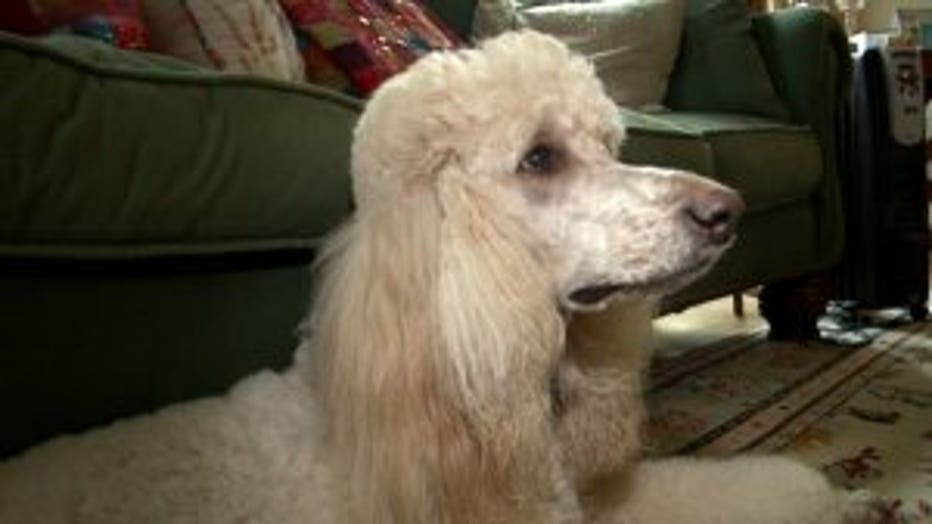 "We can't raise any funds for these poodles. We have a couple right now that have broken bones, broken pelvises. They're in shelters. They need help," said Feuer.

"In the rescue community, people are having a good laugh about it. You know 'nude poodles' and all that sort of thing, but for us, it's not really very funny. It's shut us down," said Feuer. 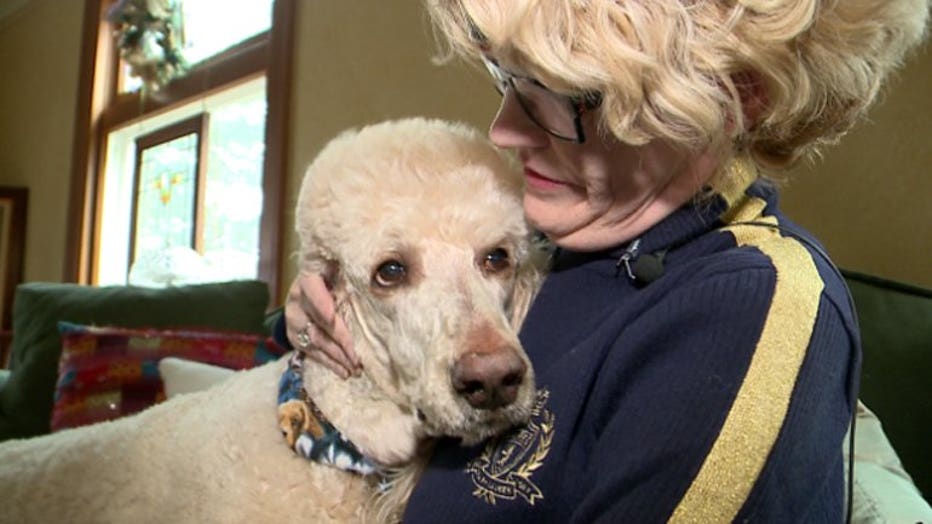 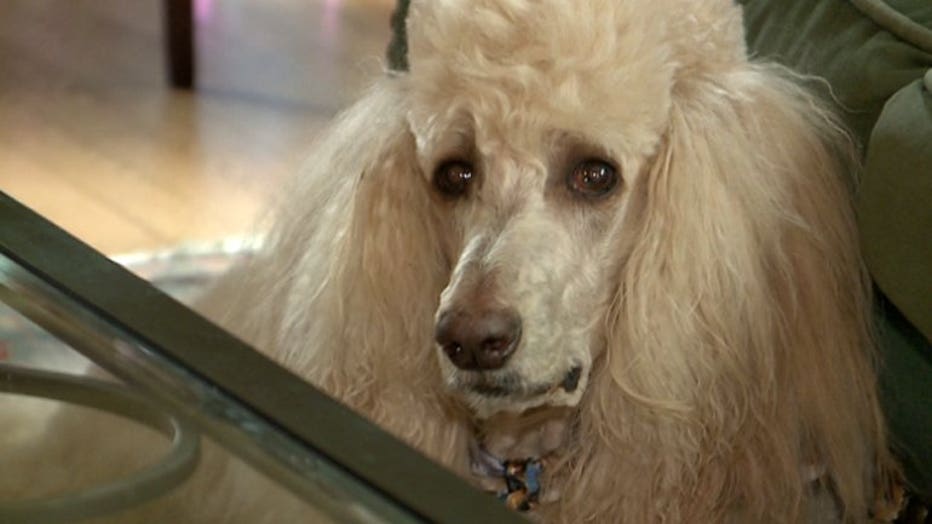 Before being unpublished, the page had 17,000 followers.

FOX6 News reached out to Facebook about the issue. A Facebook spokesperson said after looking into it, the page did not break community standards.The page was restored and Facebook officials apologized for any inconvenience.