OKLAHOMA (WITI) -- An Oklahoma woman's choice of headwear in her driver's license photo has prompted a review by the Oklahoma Highway Patrol.

FOX6's sister station, KFOR in Oklahoma City reports Shawna Hammond says her decision to wear a colander on her head for her driver's license photo is due to her religious beliefs.

Hammond says she's a Pastafarian. She says she views the strainer as a symbol of her religious freedom. 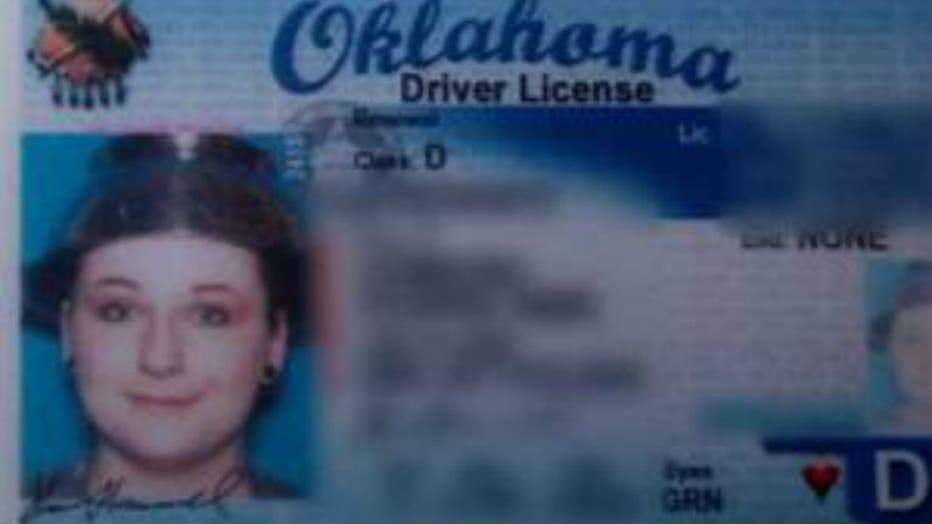 The Oklahoma Department of Public Safety says religious headpieces cannot create shadows on a face, and a driver's license photo must present a clear view of a face.

“I asked if I could wear my religious headwear and he said, yes -- it just couldn’t have any logos, or any type of writing. I told him it didn’t, and I went out to my car and got my colander. It doesn’t cover my face. I mean, you can still see my face. We have to take off our glasses, so I took off my glasses,” Hammond said.

Pastafarianism is a religion where there are “no strict rules and regulations, there are no rote rituals and prayers and other nonsense,” according to the church’s website.

“It came about in 2005. A man named Bobby Henderson wrote an open letter to the Kansas State Board of Education. It was actually about teaching creationism in school and he came up with the flying spaghetti monster and it had just as much merit,” Hammond said.

KFOR reports the Oklahoma Highway Patrol will do a thorough review of Hammond's driver's license photo to ensure it doesn't violate any rules.

If it doesn't violate any rules, the Highway Patrol says it may consider changing the rule regarding religious headwear becuase it is more than 10 years old.

CLICK HERE for more on this story via KFOR.com.