MILWAUKEE -- A woman helped police nab two suspects after spotting something suspicious right outside of her window.

Police always say if you see something, say something -- and the woman in this story did just that around 2:30 a.m. on Sunday, October 22nd. She looked out from her balcony and saw something odd. What happened next was all caught on camera. 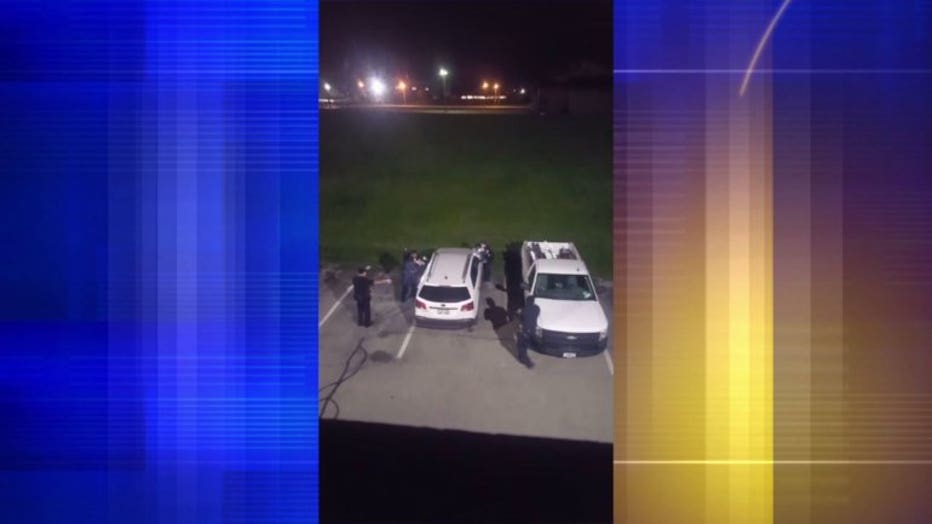 Surrounded by Milwaukee police officers, the driver of a white SUV was about to try to get away, but suddenly stopped. Officers then attempted to get the occupants out of the vehicle. The two were eventually laid on the ground and handcuffed. 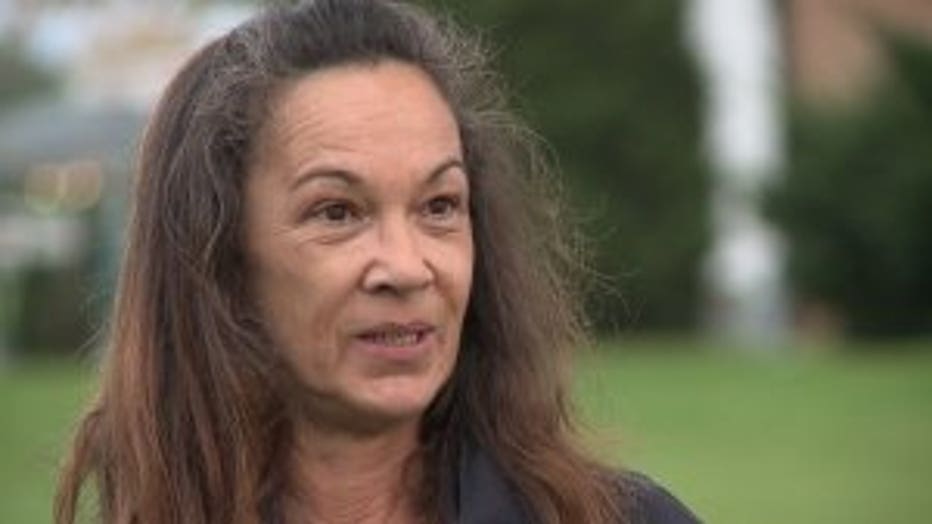 Angel Hewer watched the entire scene unfold before her eyes.

"It was loud and pretty action-packed if you ask me. It was unbelievable," Hewer said.

Hewer tipped police off after seeing the strange activity.

"We noticed a white SUV, a Kia Sorrento. It was parked there for three to four hours. But it was also parked there the night before," Hewer said. 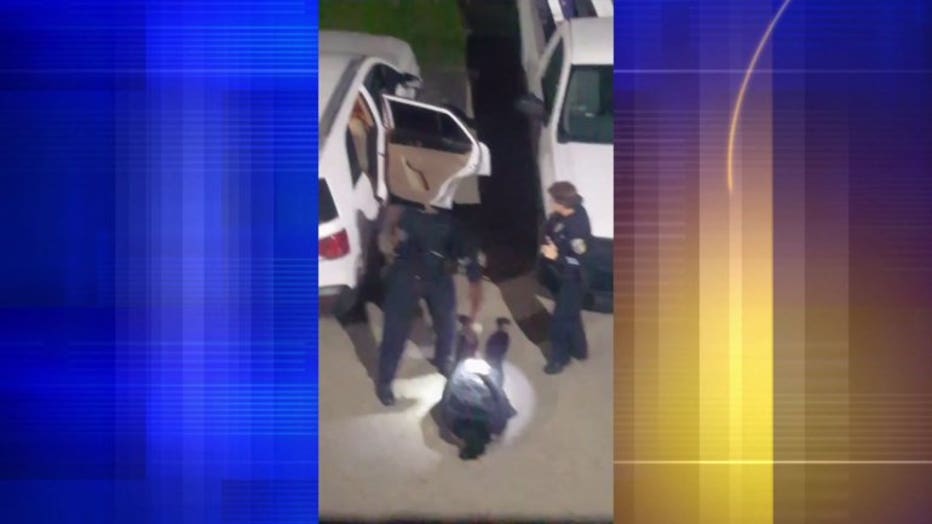 Hewer said the SUV was running and...

"My husband's window was opened up, out of nowhere ," Hewer said. "I was thinking possibly they were there for a second night in a row and they were going to take the pickup truck." 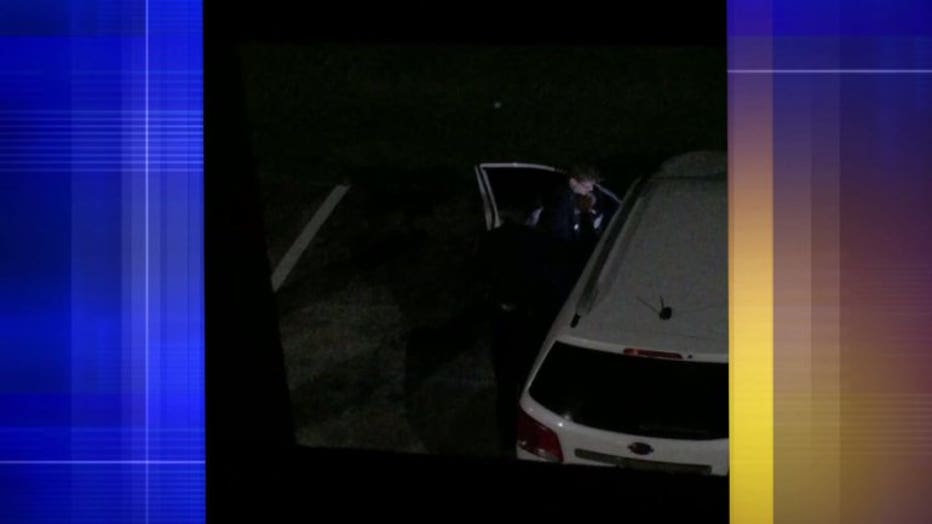 "I told Milwaukee police the make and model, license plate number and waited for them to show up," Hewer said.

Police arrived and approached slowly after discovering the vehicle the two people were in was stolen.

Hewer said she feels good helping catch suspects -- and hopes others pay more attention and do their part in their neighborhood. 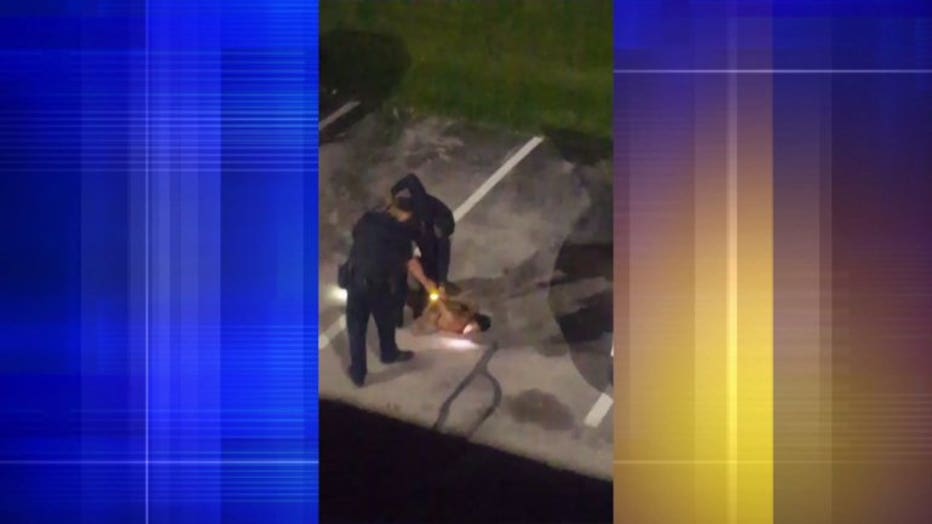 "More people need to be aware of their surroundings at home if something seems off, make that call and have it checked out," Hewer said.

Police say the vehicle in this story was stolen from Menomonee Falls. Two suspects, a 24-year-old man and an 18-year-old female, were taken into custody.