A woman has been on the run after she tried to set her ex-boyfriend’s mattress on fire. A warrant was issued for her arrest.&nbsp;

MILWAUKEE - A woman has been on the run after she tried to set her ex-boyfriend’s mattress on fire, while also causing significant damage to his property. A warrant was issued for her arrest.

“I would recommend that she turns herself in," a U.S Marshal task force member tells FOX6.

She has been running for the last few months.

“I do believe she’s armed and dangerous,” he explained.

Authorities are searching for 43-year-old Margaret Johnson. She’s facing multiple charges including battery, use of a dangerous weapon, two counts of domestic abuse assessments, disorderly conduct, and obstructing an officer. 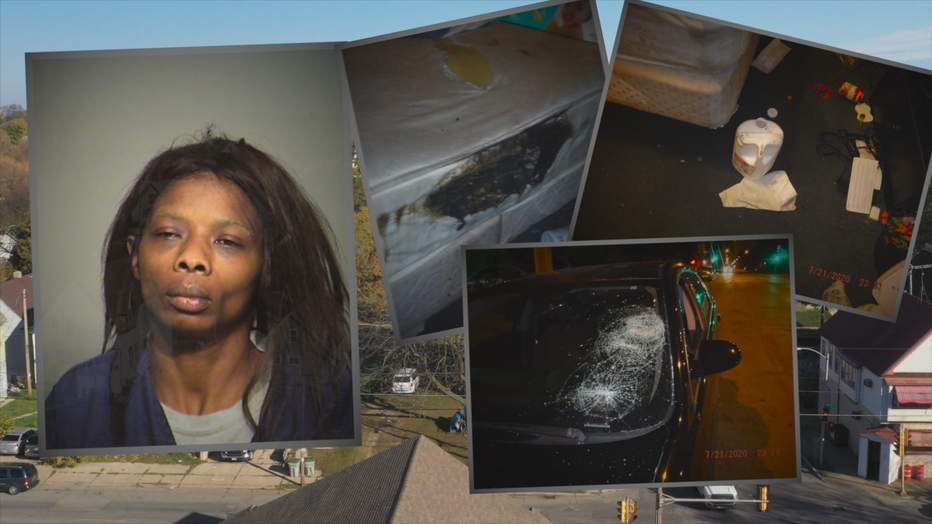 “The Milwaukee Police Department responded to a call of a domestic restraint violation order, ”he said.

In July of this year, Johnson allegedly added to her legal troubles when she went back to her ex-boyfriend’s home near 20th and Locust.

Police say she told him she needed to find her knife!

“She rifled through several items in his room and then attempted to set his mattress on fire,” the task force officer said. 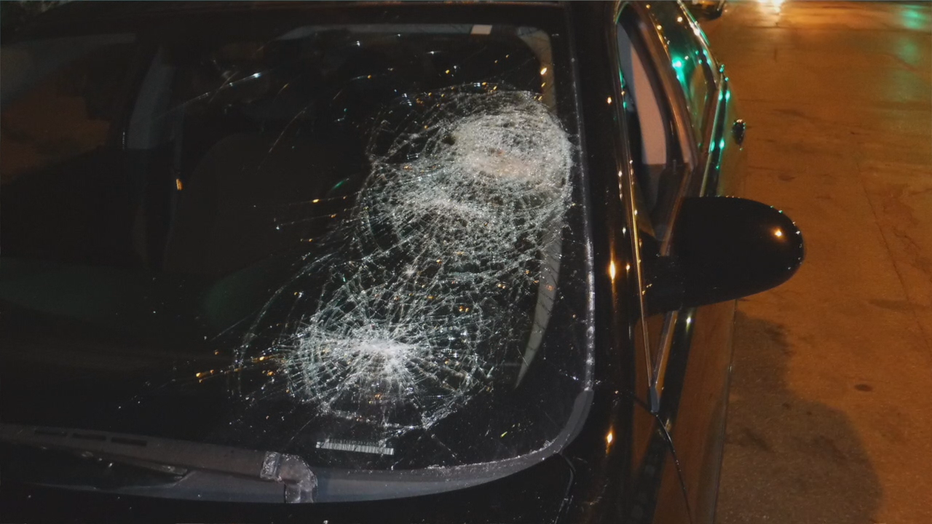 While the victim attempted to extinguish the flames -- police say Johnson grabbed a hammer and continued to destroy his property.

“Margaret Johnson went outside and broke the windows out of his vehicle with a hammer,” he explained.

Now she is facing additional charges including arson, criminal damage to property, and three counts of domestic abuse assessments.

“We’ve attempted to locate her at several of her known addresses; we’ve also spoken to several family members and acquaintances who deny knowing her whereabouts.” He said. “I recommend that she turn herself in.”

While authorities are asking the public for any information that can lead to an arrest, she is encouraged to take care of these pending legal matters herself.

Anyone with information on Johnson’s whereabouts should contact the Milwaukee police department or the US Marshals Service tip line where you can remain anonymous.