MILWAUKEE -- A 48-year-old Kewaskum woman faces a charge of embezzlement (value exceeding $10,000) for allegedly embezzling tens of thousands of dollars from the Brown Deer School District. The accused is Jennifer Dettmann.

According to the criminal complaint, Dettmann was employed by Taher, Inc., a food service vendor,  as the Food Service Director for the Village of Brown Deer elementary school and middle/high school from April 1, 2008 until Jan. 8, 2016. Dettmann was "involved in the financial management of the food service program" with a system known as Skyward, the complaint says. Dettmann was the "primary supervisor of all food service funds coming into the school district and how those funds were posted to the student accounts." The complaint indicates through accounting, Dettmann may have embezzled nearly $110,000 from 2011 through 2016.

The complaint details the "basic scheme" Dettmann is alleged to have operated. It reads as follows:

"As part of her thefts, Dettmann would input e-funds, checks, and a portion of the cash received into the Skyward system. She would then create a batch report and generate a deposit slip for depositing the funds. After creating that deposit slip, Dettmann would input the remaining cash not previously input during the first batch. She would not generate a deposit slip for the second batch of cash she input. This was so that she could take the second batch of cash for herself. By inputting the cash she stole into the Skyward system, Dettmann ensured that the funds the students provided were still credited to their accounts. As such, the students would be unaware that Dettmann had stolen the money they provided, as their accounts would still represent the money was available. This allowed Dettman to continue her scheme without fear of parent complaints of missing funds." 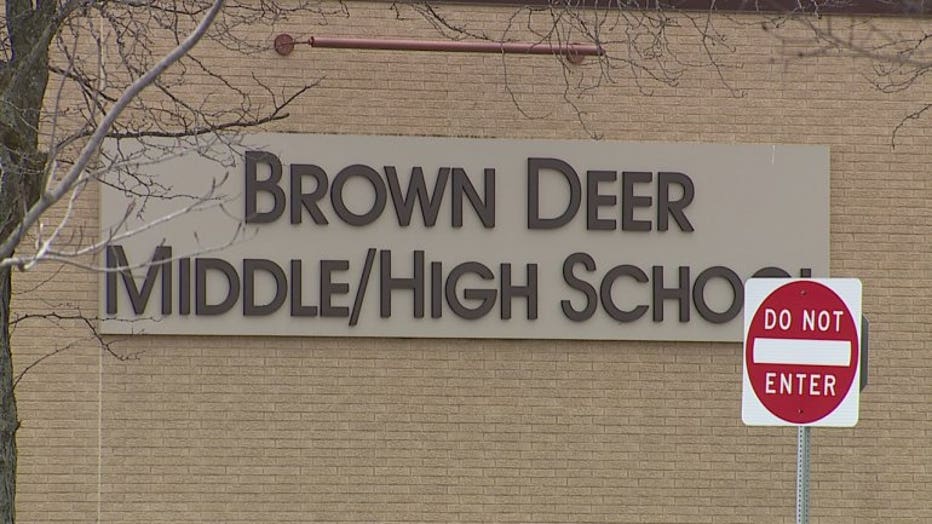 The complaint says "Dettmann admitted that, as Food Service Director, she would take money that was supposed to be deposited to the school accounts for herself. She would often then deposit that money in her bank account." Dettmann told police she did not remember when she first began taking money -- and unsure of the amount of money she took. But the complaint says Dettmann "believed it to be approximately $50,000."

Dettmann is scheduled to appear in court on Wednesday, Jan. 30. 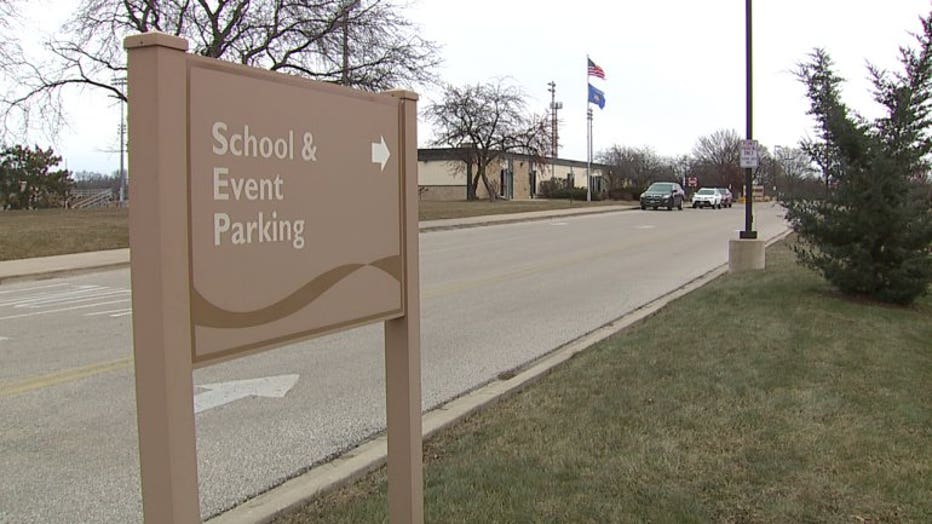